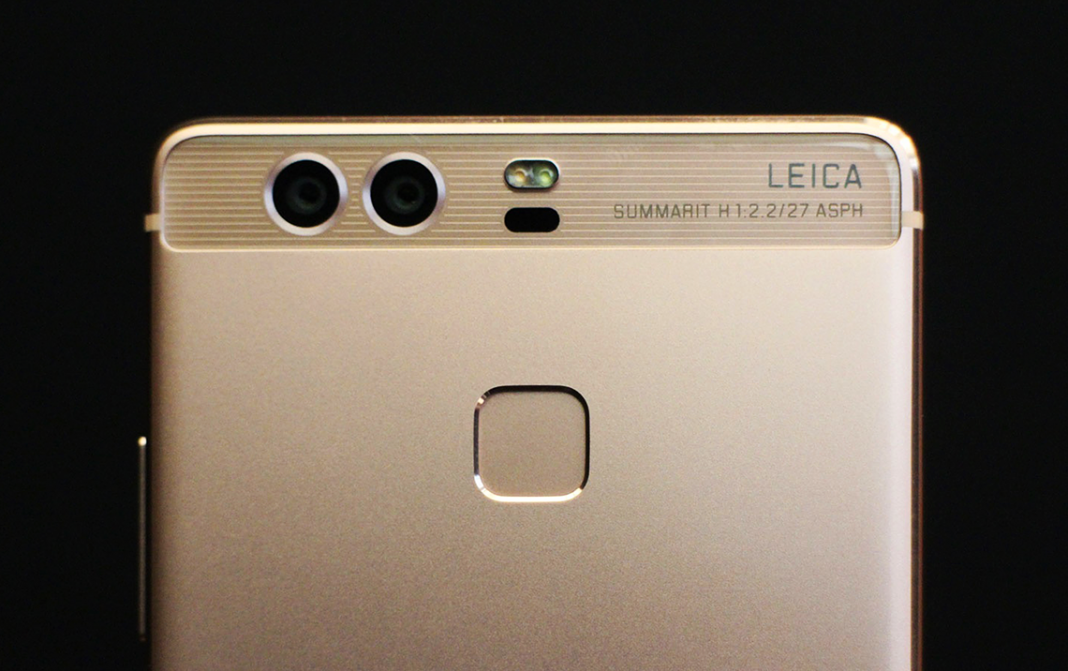 Huawei Mobiles Nepal has launched its flagship phone of 2016, the Huawei P9, for Rs.59,999. The device was launched back in April in different color variants and storage options, however, only the gold variant has been launched in Nepal with 32GB ROM and 3GB of RAM.

The Huawei P9 Nepal launch event was eccentric in many aspects. Rather than going for a mundane venue, the folks at Huawei espouse the ground floor of City Centre, Kamalpokhari. The event saw many celebrities like Namo Buddha, Sugam Pokharel, and Cartoon crewz entertaining us with their awesome performance. The event was open to all the wanderers of the city centre and it was soon filled with the crowd. Overall, it was a great experience. Talking about the phone itself, the main highlight about the Huawei P9 is its dual camera sensor. Both the camera has a 12MP sensor. The first camera has an RGB sensor and the second camera has a monochrome sensor which only takes black and white photos. Both the camera simultaneously takes the photo and combines them to produce a greater quality image. The monochrome sensor allows the camera to capture just the light, not the color, so it has higher details and sharpness, while the RGB sensor takes the photo in color which filters the lights coming to its sensor resulting in loss of details so when both the photos are combined a better quality image is obtained. This is noticeable particularly in bright highlights and dark shadows where details are easily missed by single/small sensors.

Also, the dual camera sensor on the Huawei P9 allows us to select multiple focus points which give a greater depth of field with closer shots. But the P9 doesn’t come with Optical Image Stabilization. All and all the camera on P9 is supposed to be crazy fast and take high-quality photos and seems like the dual camera will be a thing in all smartphones in coming years but as of now only the P9 and LG G5 have a dual camera.