Huawei is planning to refresh its top-of-the-line Mate family. Now that Samsung’s Note 10 pair is official, Huawei is set to launch the Mate 30 series. We knew nothing about the phone’s launch dates, until now. But according to Dr. Wang Chenglu – president of Huawei Consumer Business Software, the Mate 30 and Mate 30 Pro will be made official in Europe on September 19. 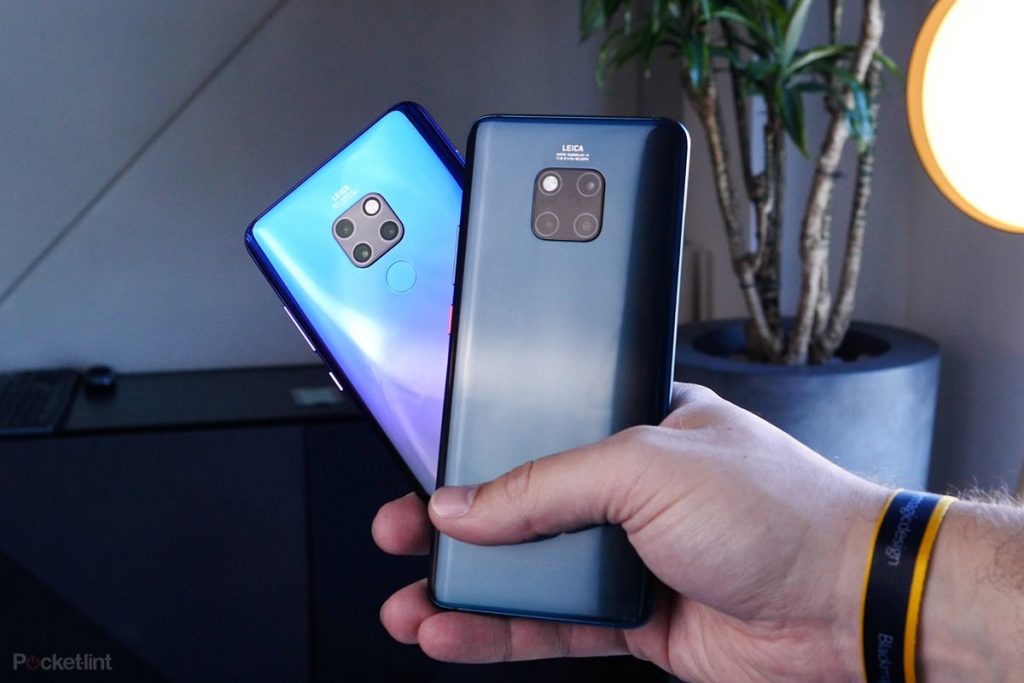 The new phones are boasting a new Kirin 990 chipset. These chips will increase the energy efficiency of the phones. An increase in power efficiency does make a lot of sense, as 990 chip is the first one built on TSMC’s 7nm EUV process. The EUV allows 20% greater transistor density and is likely to be more powerful and efficient. However, according to previous rumors, Kirin 985 chips would be used on the phones. But this might just be the same chip just with a different name for marketing purposes. We cannot say for certain.

Also Read: Huawei’s Harmony OS: Will it be able to keep up with Android?

Looking at other hardware parts, the Mate 30 Pro will also have a 4,200 mAh battery supporting 40W fast charging; which is the same as the Mate 20 Pro. It would be strange, however, if Huawei didn’t upgrade that. And the camera department also looks promising with triple rear camera setup; out of which two are 40 MP cameras. 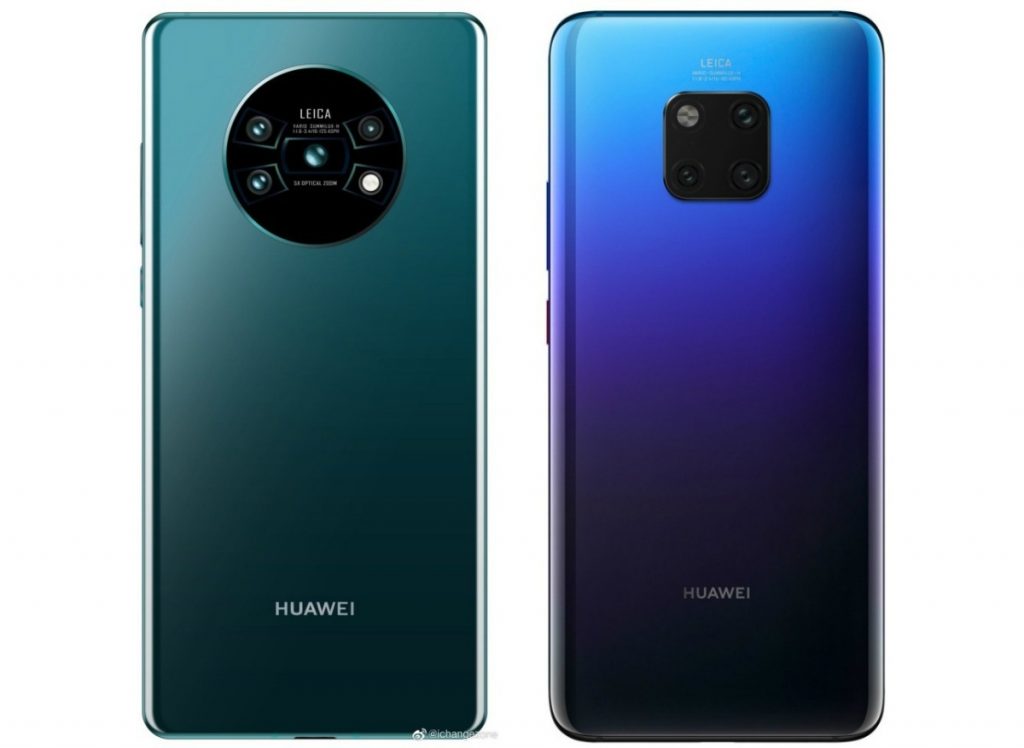 Huawei is taking no chances to set the smartphone world on fire; as the Mate 30 Pro will feature a 6.71-inch AMOLED display with a 90Hz refresh rate. Huawei is also upgrading from the previous generation with 8GB of RAM and 256GB of internal storage; which is better than many of the phone currently in the market. plus, Huawei will ship Mate 30 and Mate 30 Pro with Android Q underneath EMUI 11.

We can expect the devices to be expensive since the Mate 20 series was arguably the most premium line phones from Huawei, and Mate 30 series is an upgrade. However, we can expect Huawei to alter the pricing strategy with the current US-China trade war going strong.