Home Huawei Harmony OS: Will it be able to keep up with Android? 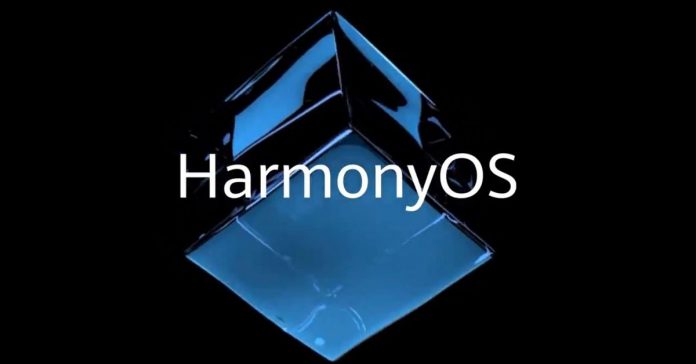 When Huawei was riding along with US’ Trade Bans, the whole world was looking at Huawei for an answer. And answer they did, with some hints, here and there, about their own Operating System. They did have a solid plan B, of course. We heard of a lot of rumors: from Hongmeng OS to Ark OS and as far as Sailfish OS. And even with all those speculations, once the ban was over, it went silent. But now, Huawei’s own operating system is reality – in the form of the Harmony OS.

Harmony OS is the final name for Huawei’s Hongmeng OS. The new open-source platform was announced in the annual Huawei’s Developer Conference. But it will remain Hongmeng inside China, though.

This new platform supports all kinds of devices – from smartphones to computers, smartwatches to smart speakers, and even cars. For this very purpose, the system supports anything from RAM sizes of KBs to GBs. And it comes with TEE (Trusted Execution Environment) for better security across all devices. However, it doesn’t support Root Access. 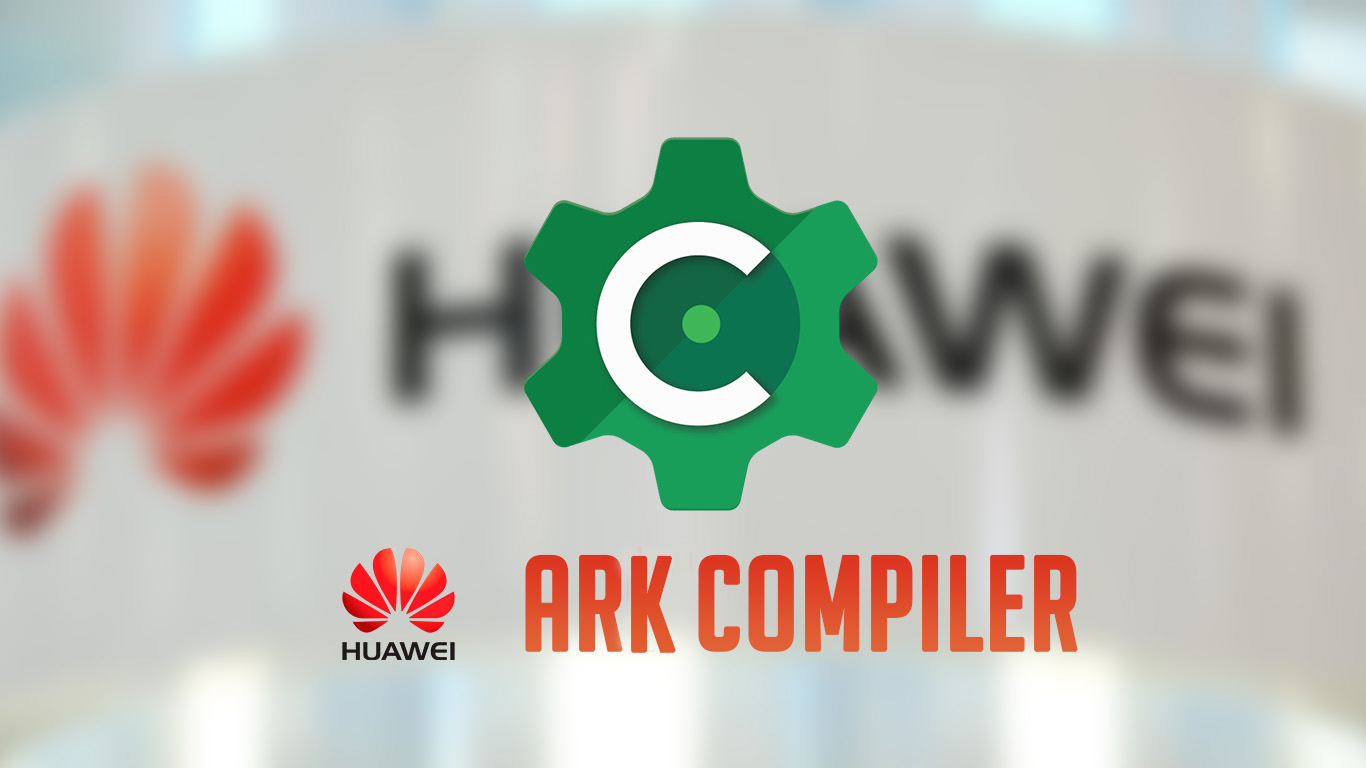 The ARK compiler used in HarmonyOS was developed to replace ART and Dalvik VM, which caused Android “lag”. For the record, Android lag means the slow transitions and stutters, mostly seen on low-end phones, especially after some years of use. However, the ARK compiler still uses the same concept as Android (Android works as a Linux Virtual Machine on smartphones). For comparison, iOS works as a native OS, which is why iPhones don’t require higher specifications like high RAM or such than on Android. And it is the reason why iPhones don’t slow down after years of usage.

Huawei’s ARK compiler solves lag problems on Android by allowing Android to function as a native OS on smartphones. That is of course, what Huawei claims, and if it is indeed true, this means they’ve solved one of the major issues on Android.

In addition, Harmony OS will eventually, support a number of platforms. Mostly, all major programming languages like Java, JavaScript, C, C++, and Kotlin. Furthermore, it will also support apps from other platforms, i.e. it will run Android platforms soon. 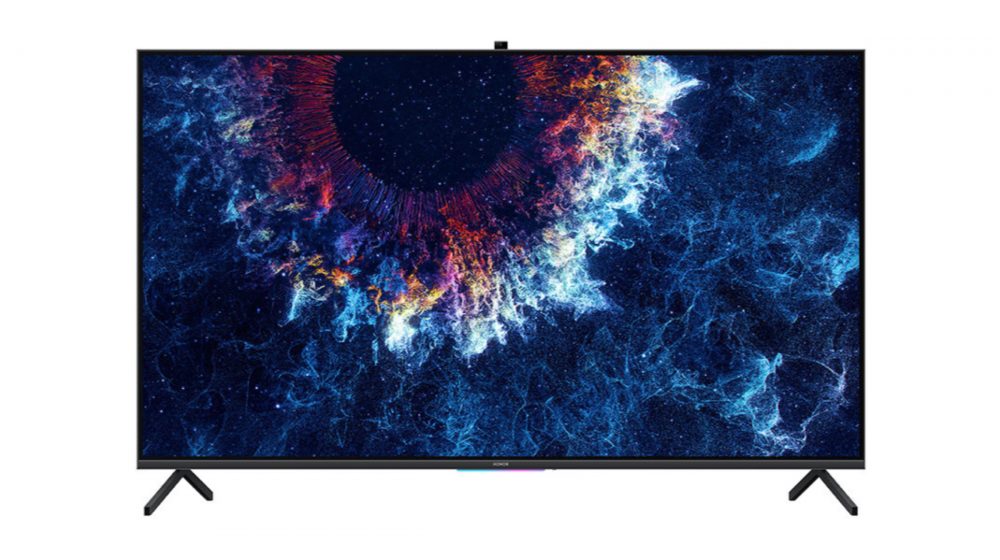 We will be able to see Harmony OS first, on Huawei’s smart screen devices. The sub-brand Honor already unveiled two smart TVs – Honor Vision and Honor Vision Pro that run on HarmonyOS. These televisions will be available for purchase sometime this week in China. They will use the first iteration of the open-source platform, Harmony OS 1.0. And for the time being, Huawei’s plans are only limited to smart screens, but soon, they will be all over other smart devices.

Will it be able to replace Android?

According to Mr. Yu, HarmonyOS can replace Android on its smartphones at any time. But they have no plans to do so currently or the near future. Their phones will continue using Android for now, which is best for the customers and also there’s Google’s extensive app platform.

But if it comes to a state if Huawei will not be able to use Android in the future, then, they can easily switch to HarmonyOS. Also, Mr. Yu claims it won’t be that difficult. After all, the HarmonyOS was in the works since 2017, as a sort of plan B. And it will support all Android apps as well as HTML5 and Linux-based ones.

Of course, Huawei’s vision is to make HarmonyOS a global operating system in the future. The company shall soon begin providing dev kits to its partners and begin developing compatible apps. We’re sure more details will follow soon enough.

But with HarmonyOS already claiming to be able to solve the problems of Android, maybe, it will soon be able to replace it. The only thing we need to see is how willing are the users…