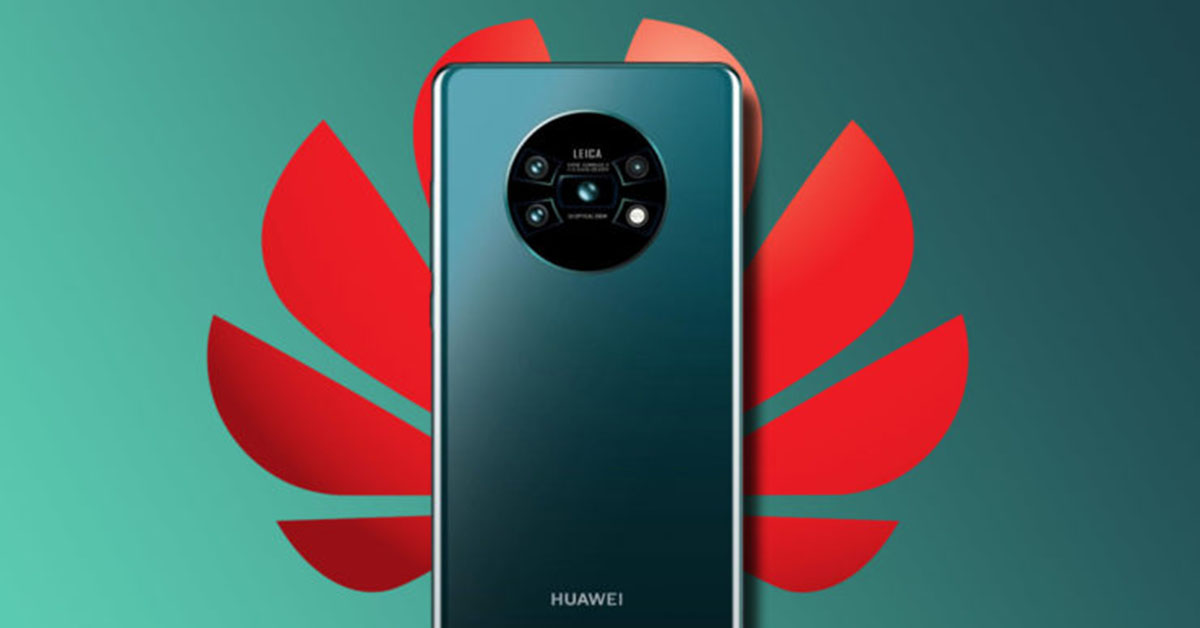 Smartphone companies today are innovating and trying several ways to remove the infamous notch. We have seen sliders, pop-up cameras, rotating units, and god knows what else is about to come. Yet, Huawei is seemingly planning to retain the wide notch on the Huawei Mate 30 Pro.

According to the latest leaked screen protectors and shatter-proof glasses; the front panel of the Mate 30 Pro reveals five holes in the notch. We can speculate that one of the holes is definitely for the selfie camera. The second one for the proximity sensor and the third one could be the speaker. However, the functionality of the other two holes is still unknown. The photo also reveals that Huawei Mate 30 Pro will opt to extremely curved edges of the OLED. The bottom and side bezels seem practically invisible. Rumors are the Mate 30 Pro will also have AR/VR emojis along with ToF for face unlock.

We can postulate that the same bezel will come in the Mate 30 as well. But unlike the Pro variant, the Mate 30 seems to have a more moderate curvature. Other information about the phones is still unknown. And Huawei is still staying silent about the eventual launch date. However, due to the leaks and rumors, we can anticipate that the phone is close to the horizon. It may not be long until we see the phone on the shelves of the market.