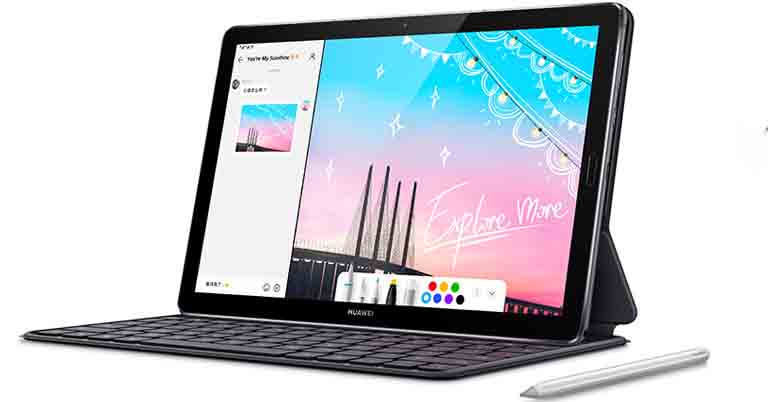 We don’t see new Android tablets hit the market that very often. However, there are few companies that still release a few of them every year. One such brand is Huawei, which has launched two new Android tablets in its home country of China. Let’s take a look at the specs, features, expected price, and availability of Huawei MatePad 10.8 and Enjoy Tablet 2 in Nepal.

The tablet is powered by Huawei Kirin 990. It has an octa-core processor and is based on the 7nm EUV process. It is the non-5G variant of the Kirin 990 that we are talking about. In fact, the tablet only supports Wi-Fi 6+ in terms of connectivity. In terms of memory, Huawei is providing 6GB of RAM and 64GB / 128GB of internal storage. The tablet ships with EMUI 10.1 based on Android 10. 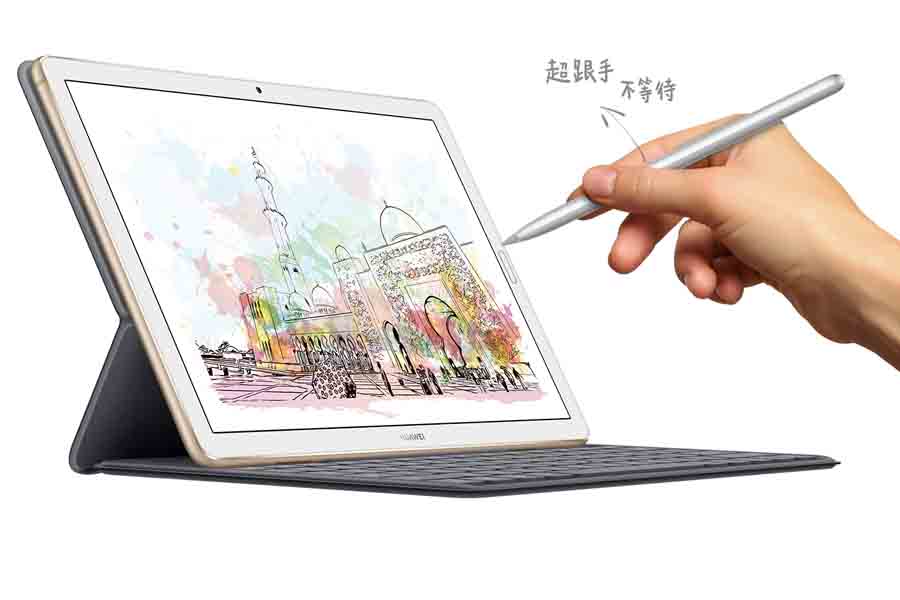 The rear camera uses a 13MP sensor with an aperture of f/1.8. It comes with autofocus support. There is an 8MP camera on the front. The tablet has Histen 6.1 based quad-speaker setup, which is further tuned by Harman Kardon. It gets its juice from a 7,500mAh battery and features a USB-C port. The tablet supports M-Pencil and users can even attach a keyboard

Huawei Enjoy Tablet 2 has a smaller 10.1-inch IPS LCD panel. It sports a resolution of 1920 x 1200 pixels, resulting in 224PPI pixel density. The device supports up to ten touches and has an additional coating on top to avoid fingerprints.

Under the hood, it packs Huawei’s Kirin 710A, which is paired with Mali G51 GPU. The RAM is reduced to just 4GB while the internal storage is at 64GB. Users can expand the storage up to 512GB with the help of a microSD card. It runs on Android 10 with Huawei’s EMUI v10.1 on top. 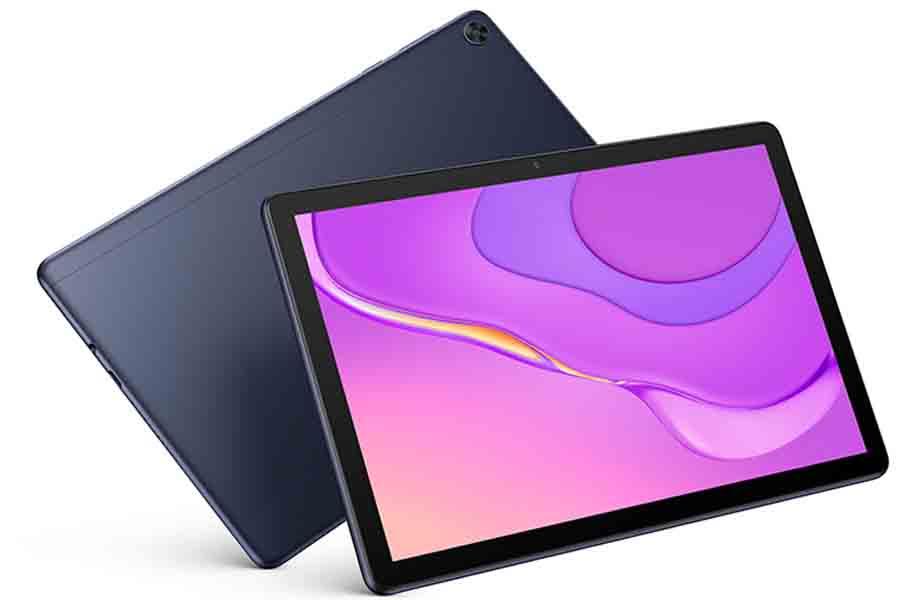 There is a 5MP camera with autofocus on the back. The front camera only has a 2MP sensor. There is no sim-slot so users will have to depend on the dual Wi-Fi band for connectivity. Similarly, it also supports Bluetooth 5.1 for file transfer. It has two Harman Kardon Tuned speakers with Huawei’s Histen 6.1 Sound. The device features a 5,100mAh battery that supports 10W charging.