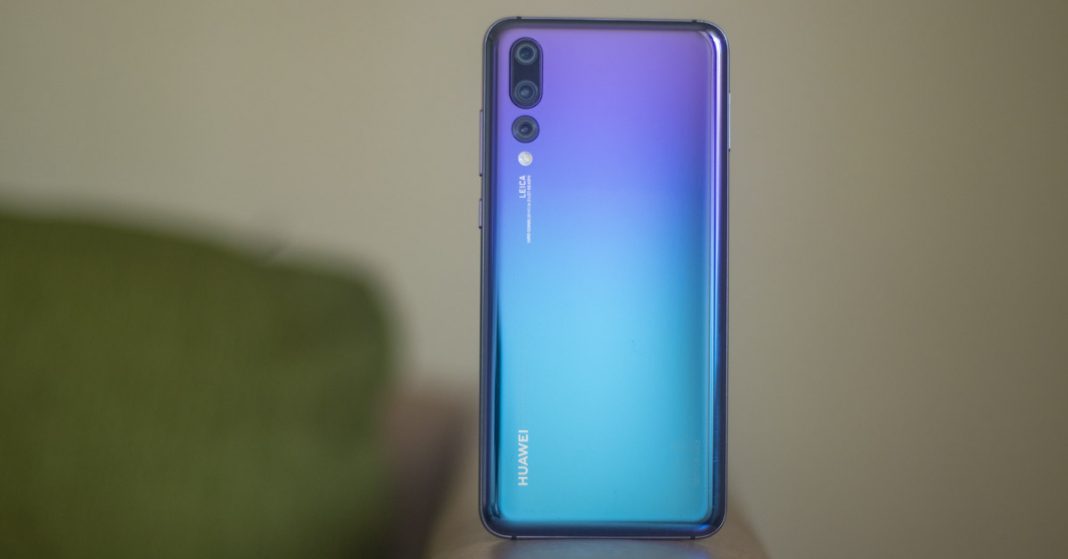 After weeks of the speculations regarding the launch of the Huawei P20 Pro, Huawei has finally and officially launched it here in Nepal. One of the most anticipated flagship smartphones of 2018, the P20 Pro looks set to give a tough competition to the Samsung Galaxy S9 Plus and the iPhone X.

The major talking point of the Huawei P20 Pro is its triple cameras on the back. These cameras have given the device a DxoMark score of 109, winning it the title of the best camera smartphone on paper. The P20 Pro is equipped with a collective 40-megapixel color sensor, 20-megapixel monochrome lens, and an 8-megapixel telephoto lens. These cameras are Leica-branded and have the capability of up to 5x Hybrid zoom. The smartphone also has a dedicated Night mode which Huawei is boasting about, which we will be talking about in our full review. In front lies a 24-megapixel with which you can expect some crisp selfies.

In the display department, the Huawei P20 Pro sports a 6.1-inch OLED display with full HD+ resolution. Now a flagship device featuring a full HD display could be a strange choice, but that depends on the real-life usage. The P20 Pro follows the 2018 trend of featuring a notch on top with minimal bezels on the other sides. However, unlike other manufacturers, Huawei has added a front-mounted fingerprint scanner. 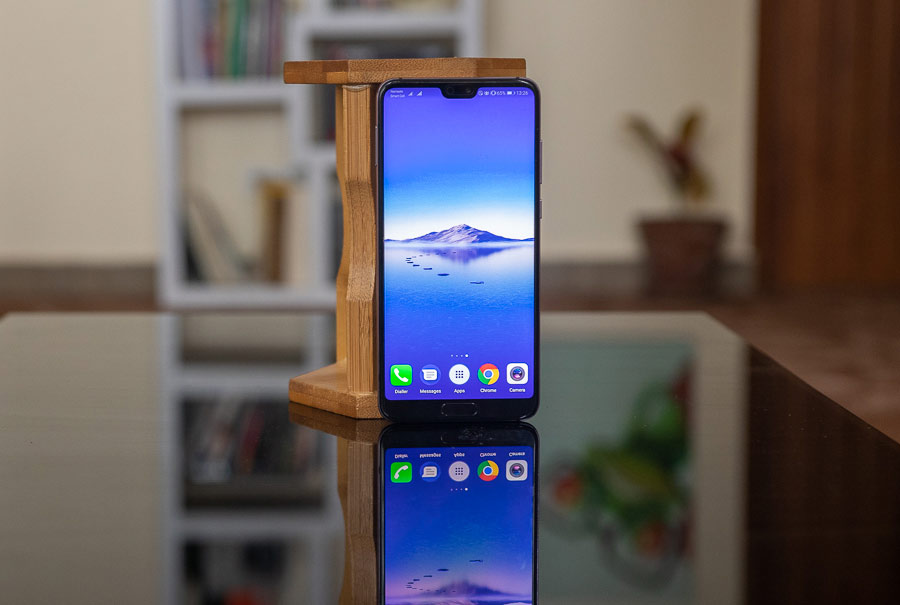 This device is cloaked by a glass back with Huawei only launching the much-talked-about Twilight color edition in Nepal.

Internals-wise, the Huawei P20 Pro is powered by an Octa-core Hisilicon Kirin 970 processor coupled with 6 GB of RAM and Mali-G72 MP12 GPU. Storage-wise, it comes with 128 GB of internal memory. The P20 Pro runs on Android v8.1 Oreo with EMUI 8.1 on top as the skin.

The Huawei P20 Pro is backed up by a huge 4,000 mAh battery which will probably provide excellent battery life. Also, it has Huawei’s own fast charging enabled. Now, at a time when smartphone manufacturers are opting for a slimmer device with a smaller battery, Huawei has included a large battery in its flagship phone which is certainly commendable. 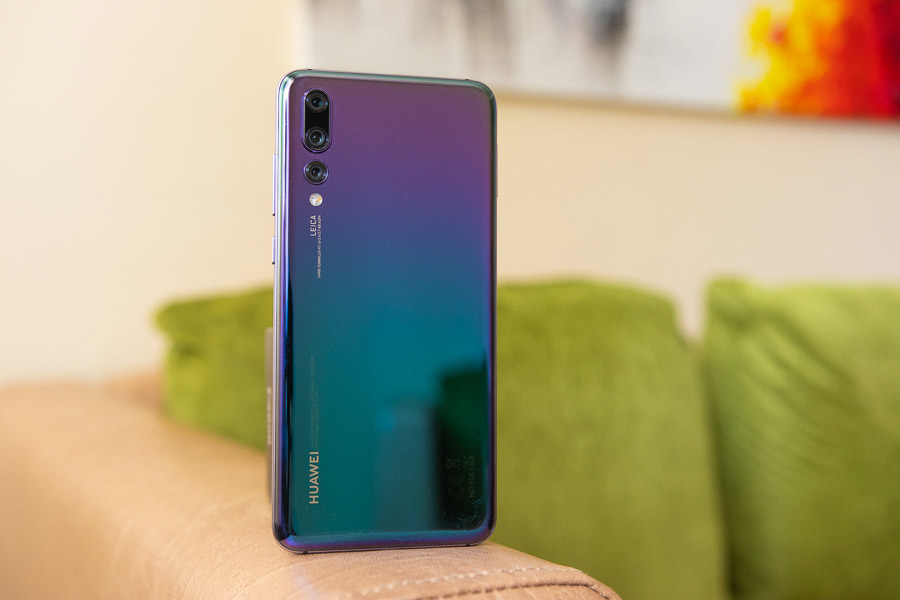 The Huawei P20 Pro is available in 6 GB RAM and 128 GB ROM variant, and Huawei has priced the device at Rs. 99,900 in Nepal. With the price tag, the smartphone goes directly up against the Samsung Galaxy S9 Plus which also sells for Rs. 99,900.