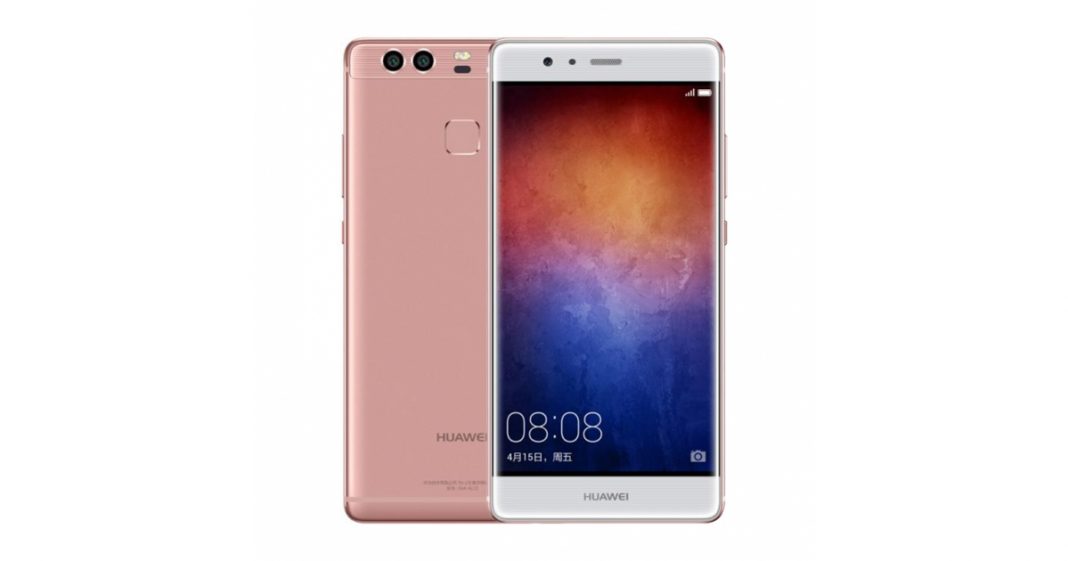 After 5 months from the initial launch in Nepal, Huawei has finally made the Rose Gold P9 available here. This new color option has now become a trending one in every flagship phone lately. The already good looking phone now looks even more stunning in its new Pink color option of Rose Gold.

While talking about Huawei P9, we can’t skip talking about its dual-lens cameras at the back that was made in partnership with Leica. We’ve seen dual-lens cameras in many flagship phones this year including LG G5, iPhone 7 plus and many others. Yes, it’s definitely not the first time we’ve seen dual-lens camera setup in smartphones. It all started in the year of 2011 when LG Optimus 3D and HTC Evo 3D sported dual lens setup in their back. Then on 2014, HTC again added another phone in Dual-Lens bandwagon with the release of HTC One M8. We’ll certainly see more phones with Dual-Lens setup in days to come. But, it is necessary to understand how a phone is making use of that particular set-up. Not all the dual-lens in smartphone work the same. For instance, LG G5 uses its dual-lens for providing wider shots and videos. That of iPhone 7 plus provides the ability of two times of optical zooming and better depth of field effect while taking portraits.

To talk about the dual-lens in Huawei P9, they are engineered for providing better details in photographs. Here the two lenses used are both of 12Megapixels where one is an RGB sensor and other is a monochrome one. The monochrome lens captures the details in the shot without colors and then the RGB lens captures the color part of the image. Inside the phone, the merging of two images happens and finally an image with greater detail and richer colors will be produced. Not only that, Huawei claims this new setup of cameras, provide faster and greater focuses in images. Well, dual-lens cameras certainly give better results as opposed to the single lens one. But few might complain on P9 to not have Optical Image Stabilization in its setup. This camera setup was made possible in Huawei P9 through a partnership with Leica, one of the big names in Photography Industry. Hence, Huawei P9 can be considered one of the good phones that

This dual camera setup was made possible in Huawei P9 through a partnership with Leica, one of the big names in Photography Industry. Hence, Huawei P9 can be considered one of the good phones that satisfies your photography needs from a smartphone.

You can read more about Huawei P9 in our detailed post by clicking in the button below:

All About Huawei P9