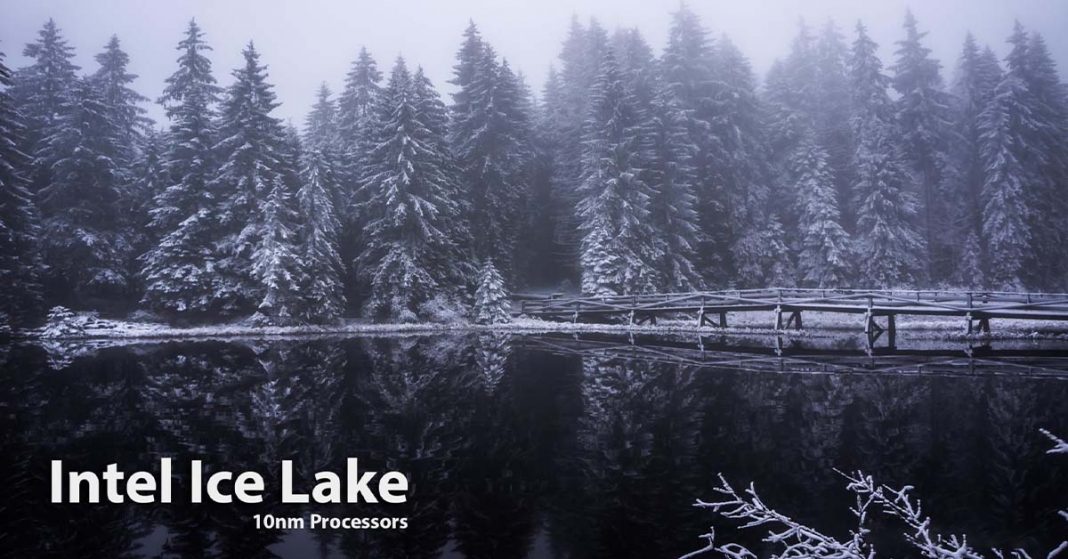 Intel’s 9th gen CPUs haven’t even settled down yet. But, that’s not stopping the company to come out with another gen of CPUs. Their 10th Gen Ice Lake CPUs are set to hit the market soon. And as the tradition goes, a few benchmark leaks are in order. Today we have just that – with the new Core i7-1065G7 flexing its unprecedented single-core performance. When was the last time you saw a 15-Watt CPU take on a 105-Watt processor? To make matters even more interesting, the single-core benchmark for this 15W Ice Lake chip rivaled the likes of AMD’s Ryzen 9 3900X.

Obviously, I am overexaggerating, but it really goes off to show Intel’s single-core dominance over AMD. The Ice Lake 10th Gen Intel Core i7-1065G7 here sports a 15W TDP with a 4 core 8 thread setup boasting a 1.5Ghz base and 3.9Ghz boost. It also gets the Gen 11 GT2 Iris Plus Graphics G7 graphics chip inbuilt, thus the G7 suffix. The benchmark score comes from the HP Spectre x360 convertible laptop sporting the said CPU. 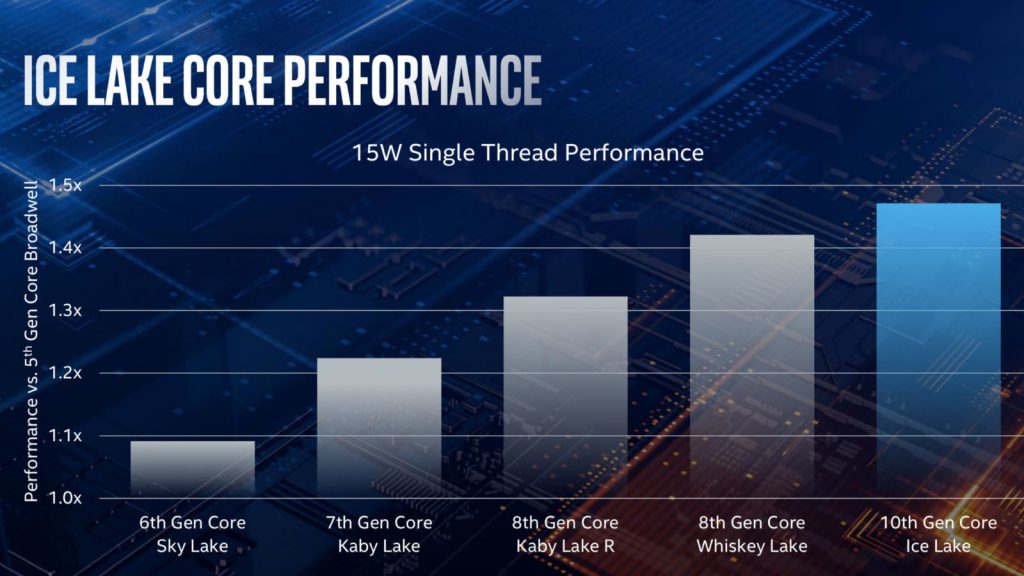 Plus this puts more credibility onto Intel’s philosophy of prioritizing performance over form factor. Honestly, do people even need Threadripper? And has the 7nm process helped AMD? This also stands as an answer to their highly criticized decision to push back their 7nm die size for 2021. But do take all this with a pinch of salt. The Ice Lake CPUs are nearing their launch dates and can expect to see a much clearer picture then.