Lava Smartphones Nepal have been focusing on the budget segment of late and had been a while since they hadn’t launched midrange phones in the Nepalese market. Finally, the have launched a range of new midrange phones: the Iris 870, Grand 2 and Grand 2c. 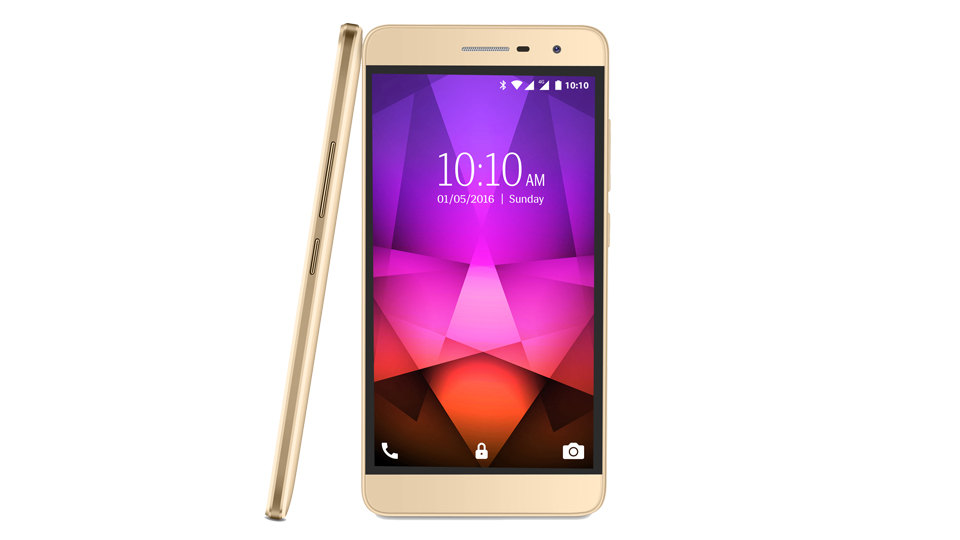 Lava Iris 870 is a budget phone with some good specs at a price tag of just Rs.13,499. At this price rate, we have never seen a corning gorilla glass, however, this handset features a gorilla glass 3 layered on top of 5 inch 2.5D HD display. The dual SIM 4G LTE Iris 870 runs Android Marshmallow 6.0, where most of the other phones are still running Android 5.1 Lollipop. It is powered by a 1Ghz 64bit quad-core processor (MT6735P), coupled with 2GB of RAM and 16GB of expandable storage. In terms of camera, the Lava Iris 870 has an 8MP sensor with dual LED flash, and a 5MP selfie-centric front facing camera. Fueling the device is a 2700mAh battery rated to provide 24 hours of life under normal usage.

Lava Grand 2 belongs to an upper mid-range price category and was recently announced on February 2016. Priced at Rs. 19,799, the Grand 2 offers 3GB of RAM for faster multitasking. Other features include a 5.5-inch HD display, 1.3Ghz quad-core processor (MediaTek MT6735), 16GB ROM with microSD support, 13MP rear camera(3M2 ISOCELL Samsung sensor) with LED flash, F2.0 Aperture Lens, and PDAF, 8MP front camera with front firing flash, and 3000mAh battery. It is running on Android 5.1 Lollipop OS with Star UI 2.0 layered on top with the company claiming to provide Marshmallow 6.0 sometime in the future. The phone also comes with a full metal body and has dual SIM support with 4G LTE capabilities. Lava Grand 2c, priced at Rs. 16,899, offers identical specs and looks when compared to the Grand 2. However, the Grand 2c only has 2GB of RAM instead of 3GB and  the rear camera’s resolution has been scaled down to 8MP. Apart from that, all the other specs remains identical.