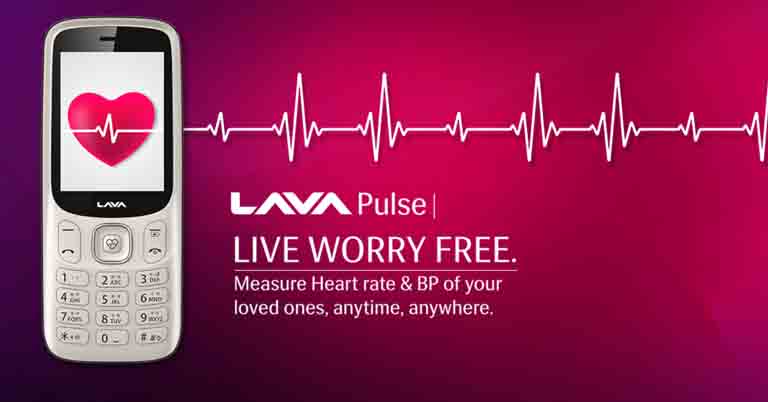 Even today, a significant number of people in South Asian countries use feature phones. This market segment is catered by brands like Nokia, Colors, and Lava. The latter has announced a new feature phone under the moniker of Lava Pulse. The phone makes headlines because of its in-built sensor that can measure heart rate and blood pressure. Let’s check out the specs, features, expected price, and availability of Lava Pulse in Nepal. 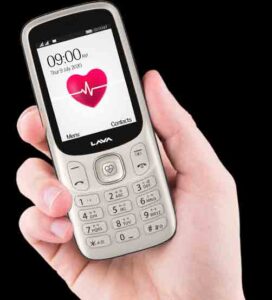 It sports a 2.4-inch display. Lava has not disclosed the type of panel used but it packs in a total of 240 x 320 pixels. The display is capable of producing 65K colors.

The sensor is on the back of the device, alongside the camera. Users will have to place their finger on the sensor and wait for the result. Lava has not commented on the nature of the sensor and its underlying mechanism. Needless to say, it won’t be as accurate as medical equipment and should only be used for reference. It will home handy if you are in a remote place where there are no health institutions nearby. You also get to enjoy games such as Snake, Air Strike, and Danger Dash. 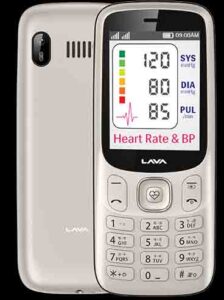 Lava Pulse also features a camera on the back but we don’t know the size of the sensor being used. Interestingly, this one does not come with a flash or a torch as many, which is a bummer for the phone of its kind. The camera also does not support video recording. For entertainment, users can turn on built-in music player, video player, and FM radio. The latter is wireless and supports recording as well.

The phone relies on a 1800mAh battery which the company claims can last up to 6 days. It also has a super battery mode for better efficiency. Lava Pulse supports seven different languages including regional languages – English, Hindi, Tamil, Kannada, Telugu, Gujarati, and Punjabi. There is support for dual-sim too. The number talker reads out the number key that is pressed. Similarly, there is also an automatic call recording feature.

Lava Pulse is available in India via Amazon for INR 1,949. We can expect the price of Lava Pulse in Nepal to be around NPR 3,500 when it launches in Nepal.