LG Nepal is looking to expand its offering in the TV segment. This time around, the company is bringing the latest LG UN7300 4K UHD LED TV to the Nepali audience. It is part of the 2020 lineup of LG’s UHD LED TV and the successor to last year’s LG UM7300. Let’s check out the specifications, features, expected price, and availability of LG UN7300 UHD LED TV in Nepal.

As mentioned earlier, LG UN7300 comes with an LED-backlit display with a UHD resolution of 3840 x 2160. The screen size starts from 43-inch and goes up to 75-inch. The display supports popular HDR formats including HDR 10 and HLG 10. 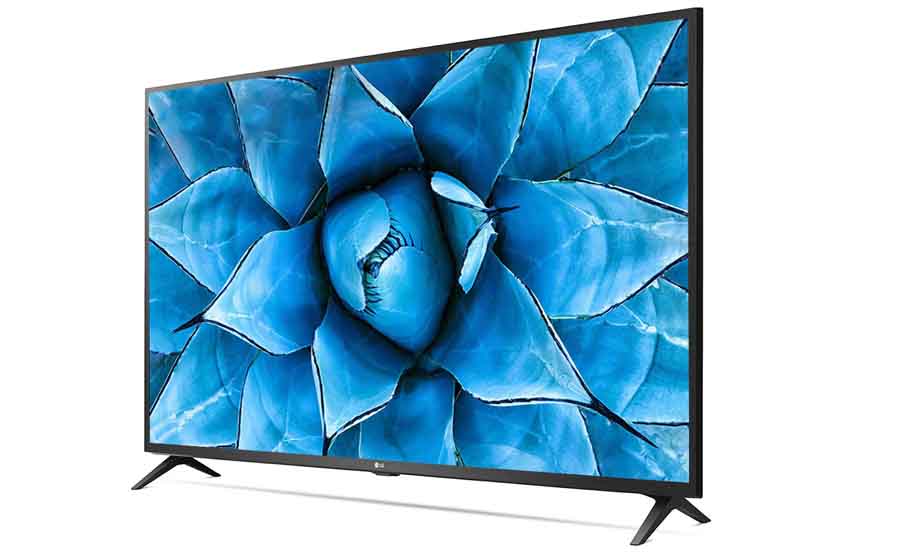 The TV is powered by a quad-core 4K processor, which reduces video noise, and is capable of producing more vibrant colors and contrast. Using an upscaling algorithm, it can convert low-resolution video to 4K. The TV supports 10 different picture modes. There is a separate Filmmaker Mode that turns off motion smoothing for a more cinematic experience.

Besides this, videos under Filmmaker Mode disables other post-processing like image sharpening, preserves the original aspect ratio, color, and frame rates. There is a separate HGiG Mode that one can use to activate while playing HDR games via consoles on the TV. In terms of connectivity, there are 2 HDMI cables on the side and one more on the rear portion. Similarly, LG has included two USB ports, a LAN port, a Composite in (AV) port, an RF IN, and optical digital audio out. Also, the TV supports Wi-Fi ac and Bluetooth 5.0.