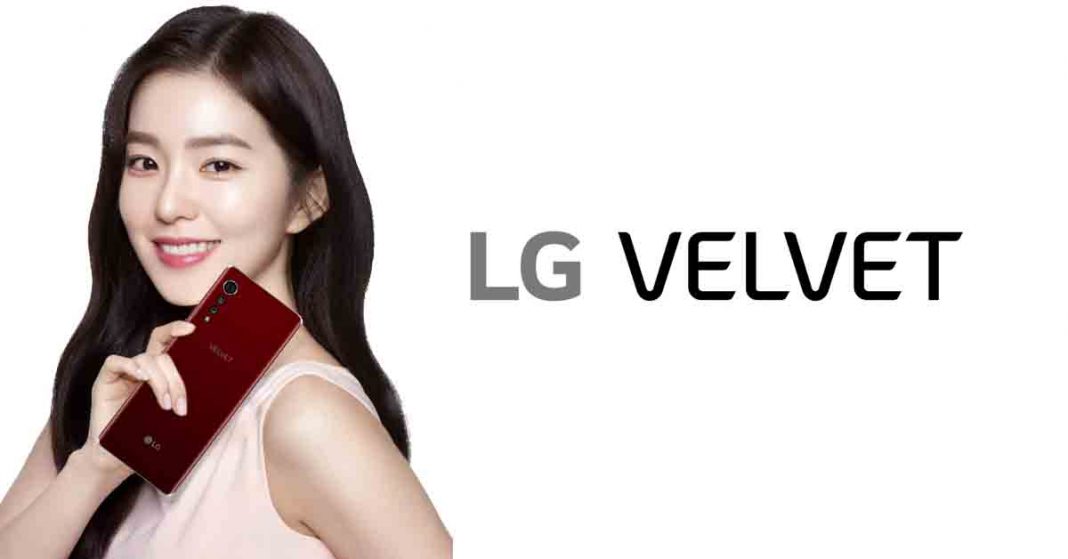 LG is a huge name in the consumer electronic market. However, in recent times, the brand is failing to make an impact in the smartphone market. During the CES 2020, the company’s CEO Kwon Bong-Seok hinted that the brand is working on new releases which will hopefully help the company turn the tide to its favor. The first of those releases looks to the upcoming LG Velvet. LG recently announced this phone will come with a “radical” new design. Let’s learn about all the rumors, and leaks surrounding the upcoming LG Velvet.

At CES 2020, CEO Kwon Bong-Seok not only promised steady new releases but also added that the new devices will come packed with woo factors to woo the customers. The woo factor in the LG Velvet is its design. When we talk about smartphones today, the specifications takes the center stage. However, all the recent devices look similar in terms of specs with only a few tweaks separating them.

LG’s solution to the problem is a new smartphone lineup that will focus on design factors that will distinguish it from the rest. LG promises that the new lineup, which includes the LG Velvet, will come with tactile elegance that will be unique to itself. Also, the devices under this new lineup will not be distinguished with alphanumeric designation but with expressive monikers that capture the essence of the device better.

Check out the specs of Oppo Ace 2

LG Velvet: What we know so far

LG Velvet is the first device to adopt the company’s new philosophy. The “Velvet” is for the lustrous smoothness and premium softness of the device. It will feature a 3D curve design and the symmetrical flowing form factor is said to be pleasing to the eyes. 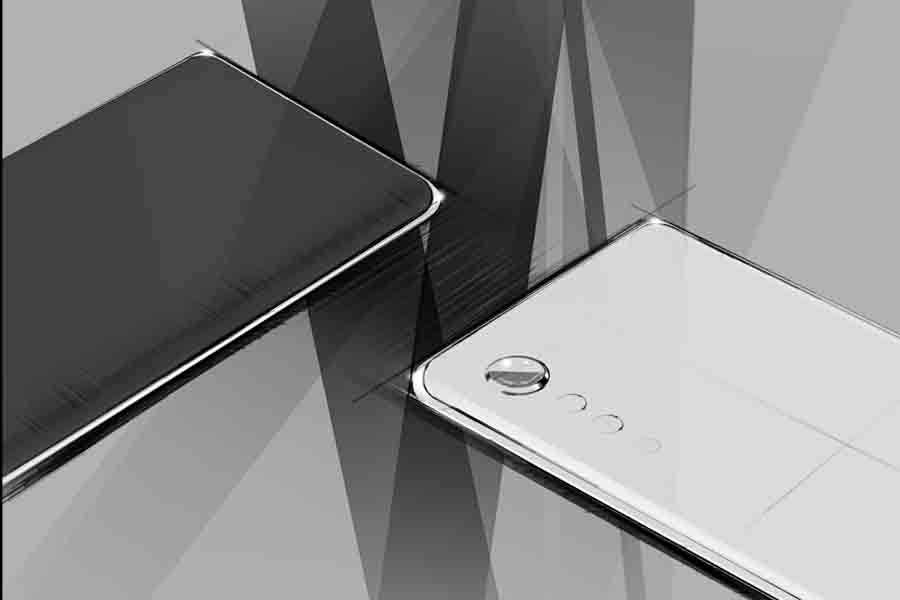 Check out the specs of LG V60 ThinQ

On the back, the cameras are arranged in a setup which the company is calling Raindrop. The sensors aren’t enclosed inside a single module and are arranged vertically in descending order in terms of size. The LED flash resides at the bottom of the setup. While other brands are experimenting with practically all types of geometrically shaped modules, the raindrop camera does look unique.

The device comes with a glass back which curves at both edges symmetrical to the curve of the display panel. Overall the design looks both sleek and slim. The device comes with a tiny circular cut-out on the front and will likely feature an AMOLED display with an optical fingerprint sensor integrated under the screen. 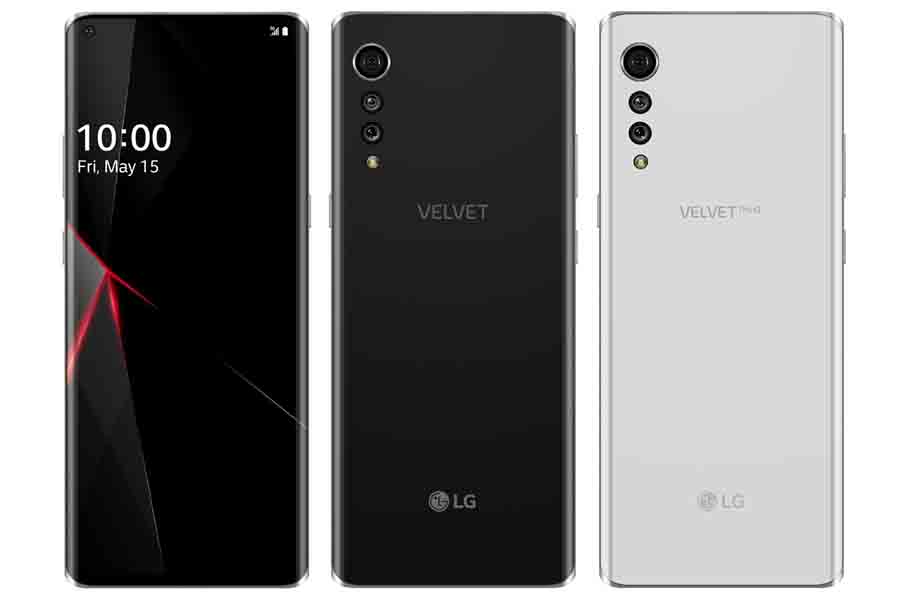 As far as the specs are concerned, LG hasn’t dropped even a single hint. But analyzing the press release, the device won’t be way off the recent trend in the smartphone world.  In 2020 we have seen a lot of devices that incorporate Qualcomm’s Snapdragon 865 5G chipset and now brands are shifting towards more affordable Snapdragon 765G. The latter seems to align with initial rumors regarding the device. However, we need to wait for the official confirmation regarding other details about the device.

Given the official announcement, the launch date of the LG Velvet must be within the reach. If the rumors are to be believed, the brand will be unveiling the device through an event on May 15.

Check out our long-term review of Realme 6 Pro!