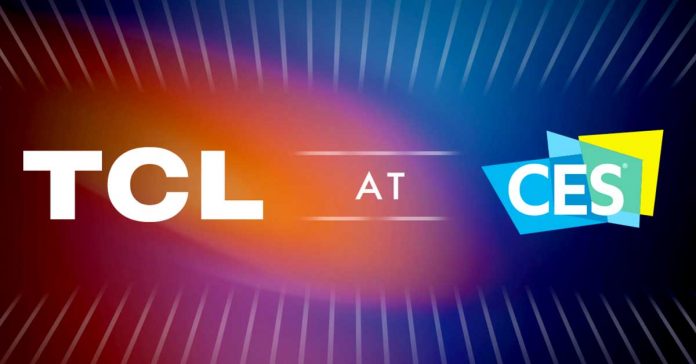 The CES 2020 is here and there is so much to talk about. From Samsung’s new product lines to the controversy of the Escobar Fold 1 – we have covered a fair bit of the biggest consumer electronics show on the planet. Now, we are bringing you the news about TCL 10 series – a move to cement its place in the smartphone business; this time under their own name.

Though you may not have heard of TCL, the name itself isn’t anything new in the consumer electronics market. They have a wide portfolio of gadgets from TVs to soundbars. In fact, it has been one of the leading companies when it comes to display-panels and its Roku-powered 4K TVs have received worldwide recognition because of their inexpensive yet quality offering.

If you haven’t heard of TCL as a smartphone brand it’s because there isn’t much going for the company as far as the smartphones are concerned. It has worked for many smartphone brands including Samsung, Xiaomi, OnePlus and others. Most of it has been behind the curtains. The company has also released a good number of phones under brands such as Alcatel and Blackberry, but none of them were meant to overtake the existing smartphone leaders. At best, these phones were entry-level smartphones. Last year, TCL announced the first phone under its name- TCL Plex. But now with the ongoing CES 2020, TCL has delivered a strong message that it is serious in taking up the smartphone business.

Ahead of the CES 2020, TCL has announced three smartphones under TCL 10 series. The company has also added to its product listing on its global site. But as of now, we only have limited knowledge about what they would be like when they are officially launched later this year. The TCL 10 5G will be powered by Qualcomm’s Snapdragon 765G. Talking about the processor, it is among the latest processor from Qualcomm to come with integrated 5G support. Though it has a lot of stuff in common with Snapdragon 765, it has been further enhanced and optimized with the gaming needs in mind. Talking more about the device it will come with a quad-camera setup with the 64MP primary camera. 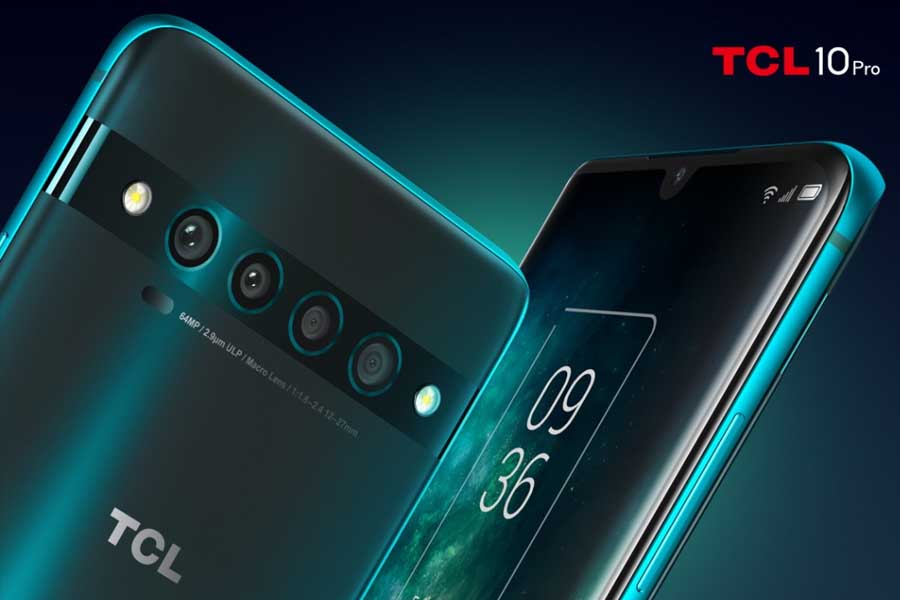 TCL 10 PRO will come with an AMOLED screen. The display features a notch for the front camera. The body surface has a glowing effect. It also features a quad-camera setup on the back. TCL 10L will also come with a quad-camera setup. But the primary camera is of 48MP. It will come with a punch-hole display for the front camera. It will feature a rear-mounted fingerprint scanner.

We will know more about the devices next month in the upcoming World Mobile Congress. These phones will be launched within Q2 2020. The devices have already been listed to the company’s global site but as far as the price is concerned it will be out as soon as the full specifications are revealed.

So will TCL make any difference in the smartphone market with its new lineup of smartphones? Share your thoughts with us. 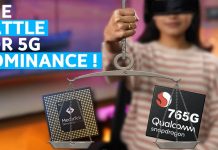 Apparently, Motorola is working on a new phone with a stylus...

Realme X2 finally launched in Nepal: Is it too late to...

This is the Budget Gaming Laptop under 1 Lakh in Nepal