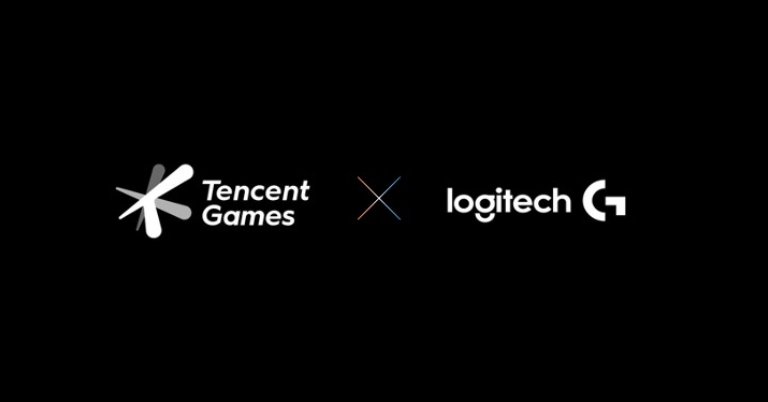 To begin, Logitech G, a brand of Logitech International, is a maker of PC and console gaming equipment. Tencent, on the other hand, is a Chinese multinational technology firm that has expertise in software-related services.

As a result, both of these companies will combine their expertise to design this particular console. It will support a variety of cloud gaming services, and the business is in discussions with Xbox Cloud Gaming and Nvidia GeForce NOW to enable cloud gaming of AAA titles.

For starters, cloud gaming is an on-demand service that allows users to run video games on remote servers and stream them straight to their devices. That means you won’t have to download or install any games. And this should not need a lot of computing power on the gadget itself. According to Logitech’s microsite, the device is tentatively called the Logitech G Gaming Handheld.

Moreover, Daniel Wu, general manager of Tencent Games Smart Solution Innovation Lab says “Logitech G’s leadership in PC and console gaming gear make them an ideal partner to help us realize the vision of bringing a better gaming experience to gamers around the globe. ” He added, “Today marks the start of a new opportunity for our companies to further push the frontiers of gaming devices.” 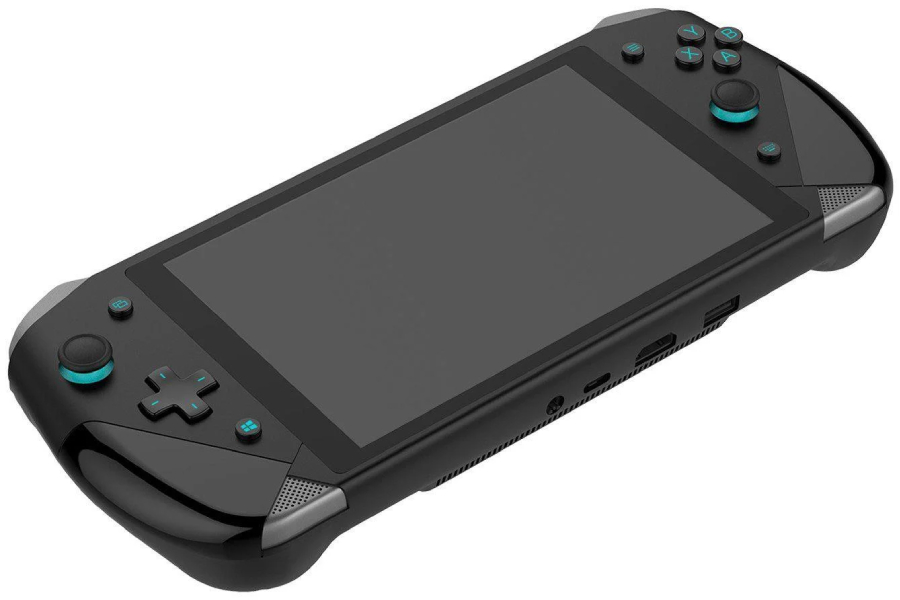 Logitech has announced that the device will be available later this year in an announcement post. However, no specific launch date has been set.