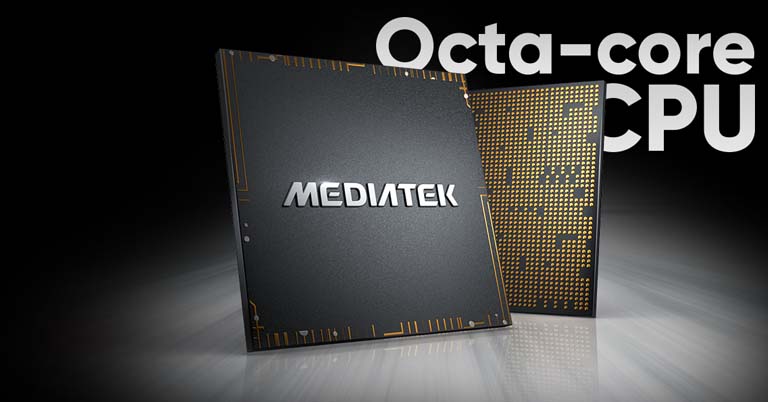 Because of the ongoing pandemic, most of us have been compelled to work and learn from home. This has resulted in a surge in the demand for Chromebooks in the market. Thus, chip manufacturers are now coming up with products specifically designed for Chromebooks. Earlier, we saw AMD add to its lineup of Chromebook chipsets and now, MediaTek has done the same. Let’s learn more in detail about the new MT8192 and MT8195 Chromebook processors from MediaTek.

MediaTek MT8195 and MT8192 are the latest Chromebook processors from the company. The latter is based on a 7nm process and is targeted towards mainstream devices. On the other hand, the MT8195 is based on a refined 6nm process and will only be used in premium offerings.

MediaTek says that the APU used in the two processors can handle a wide range of voice and vision-based applications. Similarly, these chips also have dedicated DSPs for Voice Wakeup (VoW) feature. The ISPs on these chips support HDR, and also feature a hardware depth engine. Chromebook manufacturers can opt for a super-large 80MP 4-cell camera, a single 32 camera, or a dual-camera setup of 16MP + 16MP.

MT8192 has four Cortex A76 cores paired with four Cortex A55 cores. For AI processing, it comes with MediaTek’s APU 2.0. It can perform up to 2.41 trillion operations per second. In terms of graphics, it has Mali G57 in a five-core configuration. It supports 2133MHz LPDDR4x memory and UFS 2.1 storage. Furthermore, it can support 120Hz refresh on an FHD+ panel. However, manufacturers can also opt for a standard 60Hz refresh rate with WQHD resolution. It also supports two FHD displays simultaneously.

The MT8195 is built upon TSMC’s 6nm process. Here, the company has gone with Cortex A78 cores instead of Cortex A76. It also has a more recent APU in the form of MediaTek APU 3.0. It is capable of performing 4 trillion operations per second. Other than that, it features a five-core Mali G57 GPU, quad-channel LPDDR4X memory, and UFS 2.1 storage. It can support up to three displays simultaneously. Other features include support for Dolby Vision 7.1 surround sound and Codec AV1 hardware video accelerator.

Chromebooks powered by MediaTek MT8192 will be available starting from the second quarter of 2021. While MediaTek has not specified any time period, MT8195 will appear in premium Chromebooks and other smart devices on a later date.