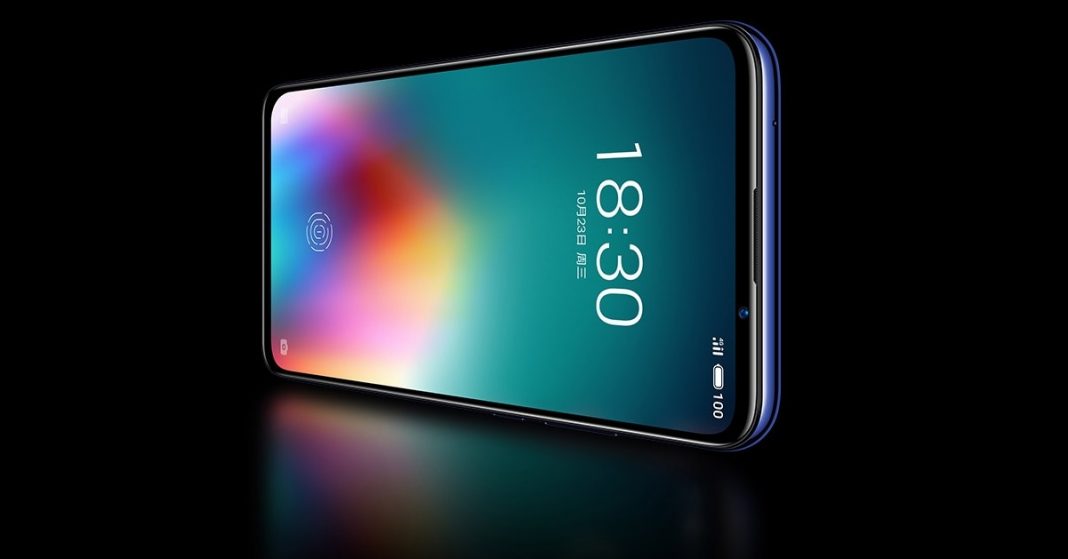 Since the premium flagship devices usually hover around the $1000 territory, there has been a huge gap between the mid-range and premium flagship handsets. To fill that gap, smartphone manufactures are quite focusing on the budget flagship devices, which costs less but offers more. And in that context, Meizu has already launched Meizu 16s and 16 Pro. And to complete its budget flagship trifecta, the Chinese smartphone maker launched Meizu 16T this time around.

Going by the design, the Meizu 16T looks vaguely familiar with the earlier devices in its Meizu 16-series lineup. It comes with thin bezels on the bottom. Unlike most of the smartphones in 2019, it also lacks a notch or punch-hole style cutout. The Chinese company has rather included a thin bezel on the top to incorporate the front camera, earpiece, and the necessary sensors. But unlike the Pixel 4/4XL, the top and bottom bezel are similar in size. So the front part of the phone looks quite symmetrical.

In between the bezels, there is a 6.5-inch Super AMOLED display, which comes with Full-HD+ resolution. The display here is TÜV Rheinland certified for low blue light emissions. Underneath the display, you can also find an optical fingerprint scanner. 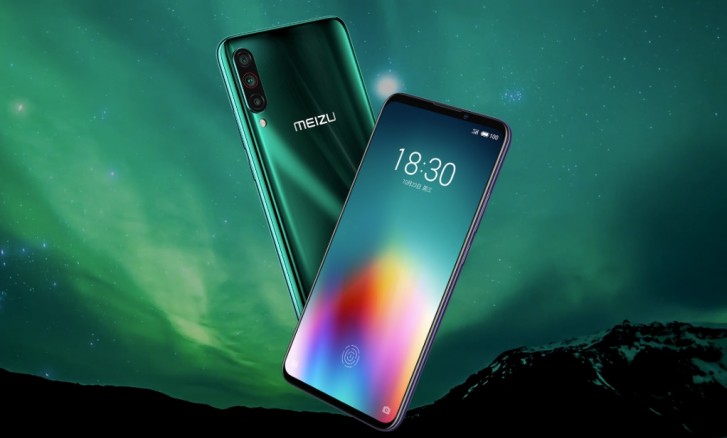 Since Meizu has already used Snapdragon 855+ chipset on Meizu 16s Pro, we were expecting the same from on this one. But with Snapdragon 855 chipset on the board, the 16T joined the league with the Meizu 16s. The performance on this device is complemented by either 6GB or 8GB of LPDDR4X RAM. And talking about the storage, the phone ships with either 128GB or 256GB of onboard memory. However, the phone lacks a Micro SD card slot. So you won’t be able to expand the storage any further.

On to the camera front, the front packs a triple camera setup on its rear panel. The camera module comprises of a 12MP main shooter, which is accompanied by an 8MP ultra-wide-angle lens and a 5MP depth sensor. Flipping to the front, there is a 16MP selfie snapper buried underneath the top bezel.

A massive 4500mAh fuels the battery, which should provide a long-lasting battery life. The battery on this handset also comes with 18-watt fast mCharge support. As for the software, the phone boots with Android 9 Pie with Flyme 8 UI on top of it.

The phone is only available in China as of now. The company hasn’t yet spoken if they have any plans to launch this handset overseas.