Zhongxing Telecommunication Equipment (ZTE) Corporation is a Chinese multinational manufacturer of telecommunications equipment, smartphones, and more. Along with Motorola and Nokia, it is one of the oldest mobile phone manufacturers in the world. It officially entered the Nepali market in 2016. However, it left the competition a couple of years ago. In this article, we will look at the ZTE mobile that is available in Nepal, as well as their official price.

Now, ZTE has made an official return to Nepal through a new authorized distributor, Shankharacharya Mobile Pvt. Ltd. It has entered the market with the Blade series of budget and mid-range devices, while we are expecting the flagship Axon series to launch soon as well.

Starting with the budget device, the Blade L210 features a plastic back with a single 8MP primary lens. On the front, it flaunts a screen 6.0-inch TFT screen with 480 x 960 pixels resolution. It has relatively thicker bezels on the top and bottom, while there are slender bezels on the sides. Fueling the phone is a 2600mAh battery that charges via a micro USB 2.0 port. 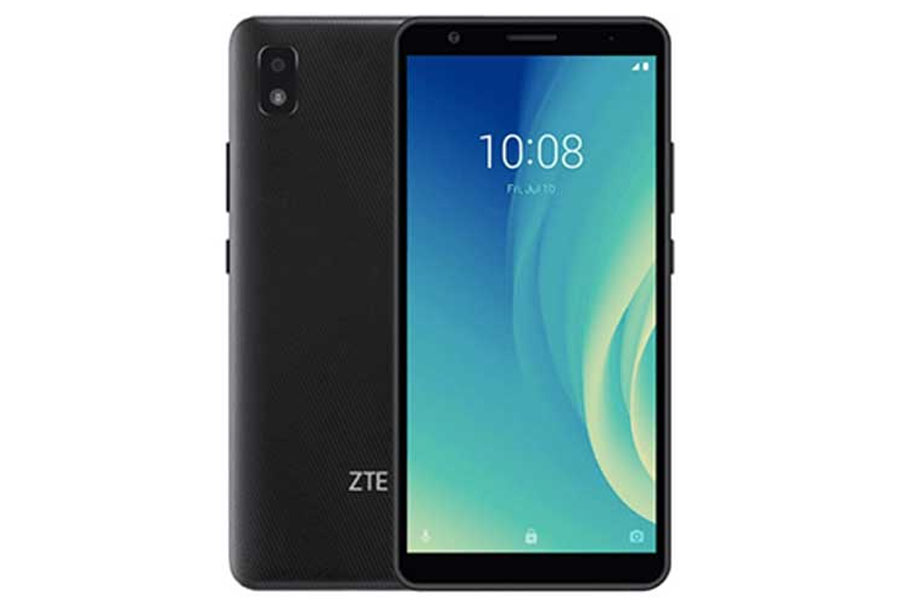 In terms of storage, it boasts 1GB of RAM and 32GB of internal storage. The latter is expandable up to 128GB using a microSD card. The device comes pre-installed with the Android 10 Go edition and is powered by a Spreadtrum SC7731 quad-core processor clocked at 1.3GHz. Moreover, the device utilizes 2.4G Wi-Fi and Bluetooth 4.2 for wireless connectivity, while one can enjoy FM radio via a 3.5mm jack.

Moving on, ZTE has launched the Blade A51 in Nepal. The phone features a plastic back with a diamond-cut design. Powering the smartphone is a UNISOC CPU and on the software side of things, it runs Android 10 Go edition. Over on the back, the device has a dual rear camera arrangement led by a 13MP primary lens and followed by a 2MP sensor. In the front, it has a 5MP camera for selfies. Blade A51 features a 3200mAh battery that charges via a USB Type-C port. The handset has a 6.52-inch display with a resolution of 720 x 1600 pixels. For biometrics, the phone houses a rear-mounted fingerprint sensor. Aside from this, there’s a 3.5mm audio jack, WiFi 2.4G, Bluetooth 4.2 and standard sensors support.

The slim body of the Blade A71 adds to its ergonomic design. It has a 6.52-inch IPS LCD display with a V-shaped notch on top. The panel boasts a screen-to-body ratio of 90.5%. Under the hood, the device is powered by MediaTek Helio P22, which has been coupled with 3GB of RAM and 64GB of internal storage. For photos and videos, the ZTE Blade A71 houses a triple camera setup at the back. This includes a 16MP primary, an 8MP ultra-wide-angle, and a 2MP depth sensor. Over on the front, the smartphone equips a single 8MP camera with a screen flash for selfies and video chats.

In terms of battery life, the Blade A71 has a 4000mAh cell. Moreover, it has a side-mounted fingerprint sensor and a 3.5mm headphone port on the bottom edge of the handset. 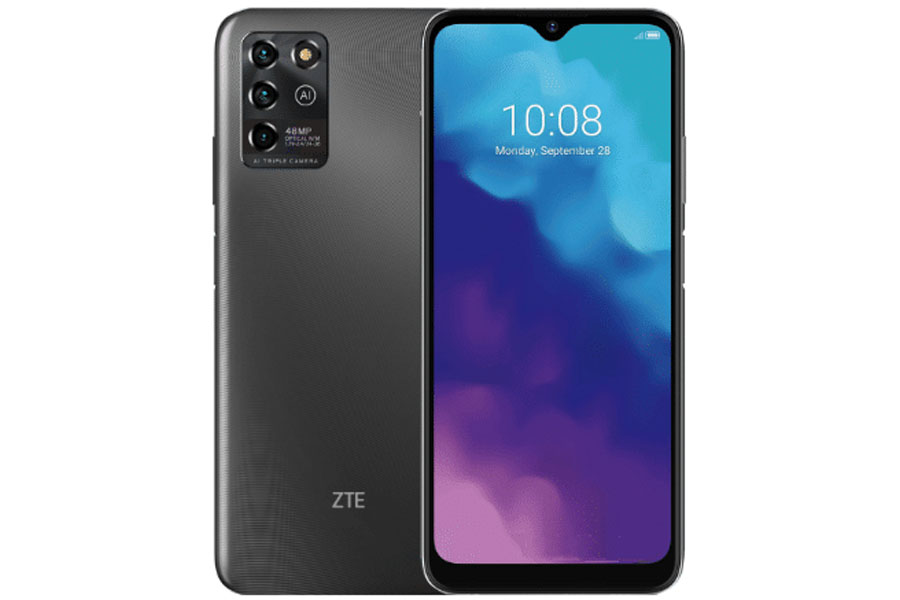 It is powered by an octa-core processor clocked at 1.6GHz. The SoC is paired with 4GB of RAM and 64GB of internal storage. Blade V30 has a 5000mAh battery and supports 18W rapid charging through the USB Type C port.

Over on the optics, it includes a triple rear camera setup with a 48MP main, a 5MP macro, and a 2MP depth lens. Moreover, the device also supports VoLTE and brings a side-mounted fingerprint sensor for biometrics. Further, the connectivity includes a 3.5mm jack, WiFi 2.4G, and Bluetooth 4.2.

After months of teasing, ZTE has finally released its Blade Series phones in Nepal. The firm has also teased its flagship Axon 30 series smartphones, but none of them have seen the light of day as of yet in Nepali market. Anyways, for more info, you can contact ZTE Mobile Nepali directly on their Facebook page.