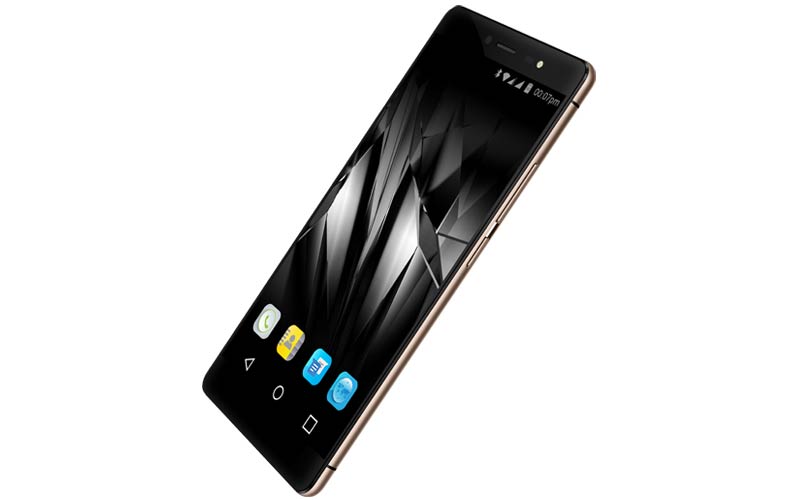 Yesterday, we told you that Micromax will be launching a new flagship and here it is– Micromax Canvas Sliver 5 launched in New Delhi couple of hours ago. On the launch event, the company stipulates the Canvas Sliver 5 as the thinnest phone ever with a 5.1 mm thickness end to end, with no protruding camera lens like on Oppo R5 (4.9 mm thickness) and Vivo X5 Max( 4.8 mm thickness). The phone weighs just 97 gm, which could also be the thinnest phone ever.

At first impression, the phone looks gorgeous and super thin, but the lack of microSD card slot coupled up with an average hardware specs could be a deal breaker; especially looking at the price tag of INR.18,000.