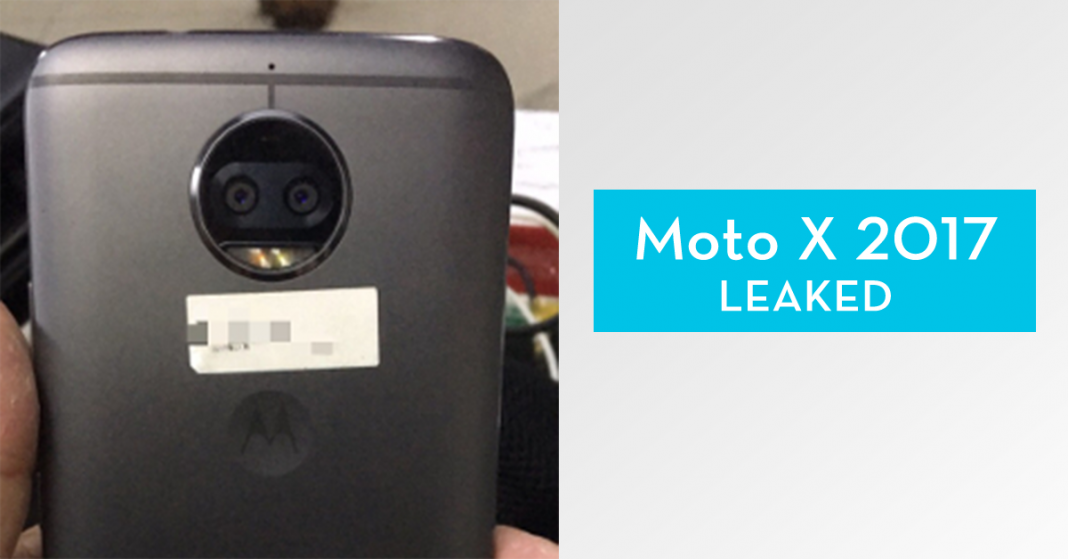 With the introduction of Z series, Motorola put halt to the X series. Moto X was a beloved phone from Motorola which offered compact body, great performance, stock android and most of all, value for money.  We thought the Moto X lineup was gone and only the Z series remained. But to prove us all wrong, we recently saw the leak of the Moto X4.

Recently a presentation was leaked about the Moto X4 on the Chinese microblogging site Weibo. Based on the slides, Moto X4 looks pretty similar to the Moto G5’s launched recently. But being an upper mid-range device, it might be built with better materials than the G5’s. The phone comes with a 5.5inch Full HD display. It will be powered by Snapdragon 660 Chipset. The phone will come in two variants, 3GB and 4GB RAM with 32GB and 64GB Storage respectively. 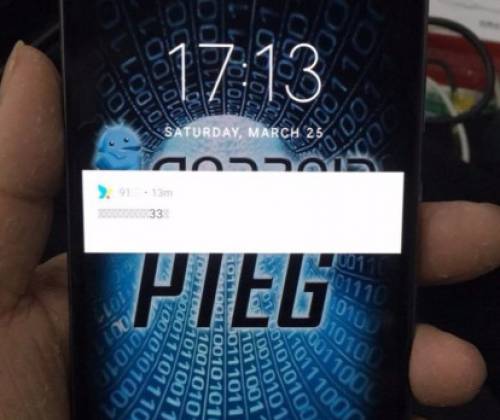 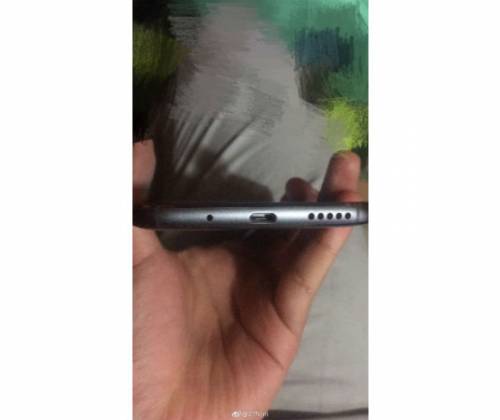 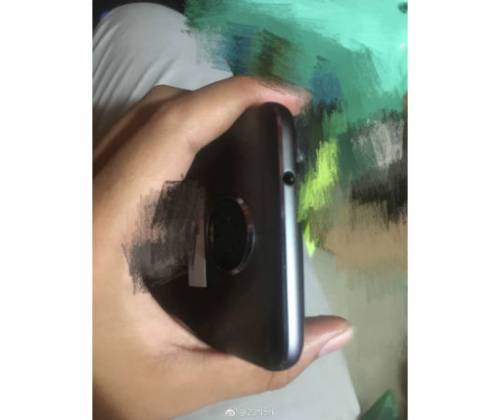 But the most prominent feature in the leak is definitely the dual camera setup. This is the first time, Motorola has opted for the dual camera in its smartphone. The camera module looks neat inside the circular frame. The use of the dual lens is still uncertain, it might be for bokeh effect or could be a telephoto lens for better zooming. The leaks confirm one of the cameras is 13MP. Up front, the phone also has a large oval fingerprint scanner. What’s changed is, it now has a bottom firing speakers and comes with USB C port.

What’s certain about the phone is, it will come with the usual Moto Gestures, fingerprint gestures and the camera will be able to shoot 4K video. Pricing of the phones is uncertain. The phone will probably get revealed around May.