After weeks of speculations, Motorola has finally unveiled the Moto G13, its latest budget offering. It’s essentially a scaled-down version of the Moto G23, which was also released alongside it. So, let’s take a look at what Motorola has to offer with the Moto G13, as well as its expected price in Nepal.

The Moto G13 has a sleek, flat-edged design similar to the Moto G23. The back of the phone has a squarish camera module with three sensors and a batwing Motorola logo on the center.

In terms of dimensions, it measures 8.19mm in thickness and weighs 183.4 grams. The phone is available in Matte Charcoal, Blue Lavender, and Rose Gold colors. Additionally, the G13 has an IP52 rating, making it resistant to water and dust. 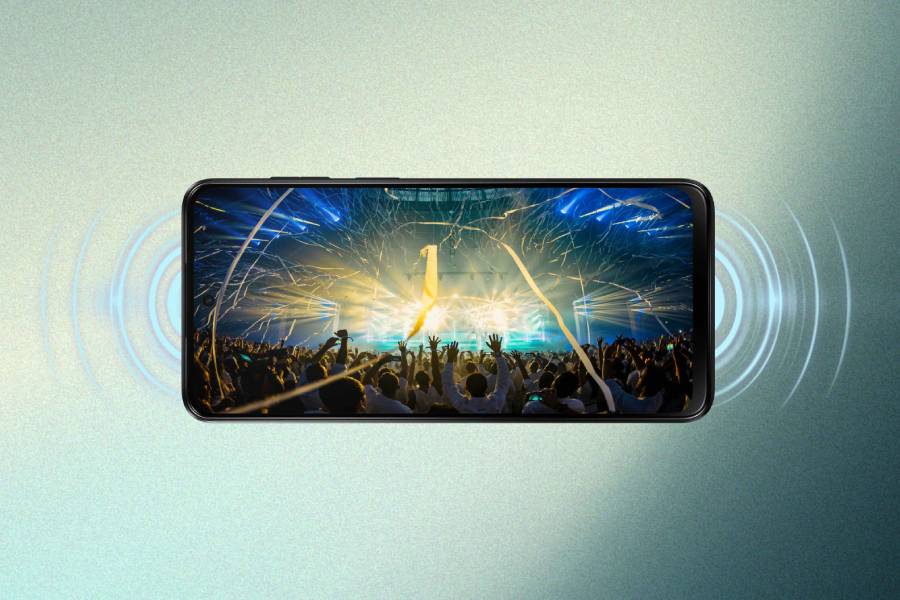 On the front is a 6.5-inch IPS LCD display with a punch-hole cutout in the center. This is an HD+ resolution screen that refreshes at 90Hz, whereas there’s support for a whopping 576Hz touch sampling rate, says Motorola. The brightness peaks at 400 nits.

Motorola has also employed Panda Glass protection to safeguard the display against accidental drops. Likewise, even though it’s an entry-level phone, it features a stereo speaker setup and even supports Dolby Atmos.

Memory will be 4GB, with a 128 GB storage option. The latter is expandable up to 512GB via a microSD card. Similarly, the G13 will come pre-installed with Android 13. While the G13 and G23 are identical until now, there are certainly a few differences.

To begin with, both handsets are expected to include a 5000mAh battery. However, the charging speed on the G13 is only 10W, whereas the G23 will support 30W charging. 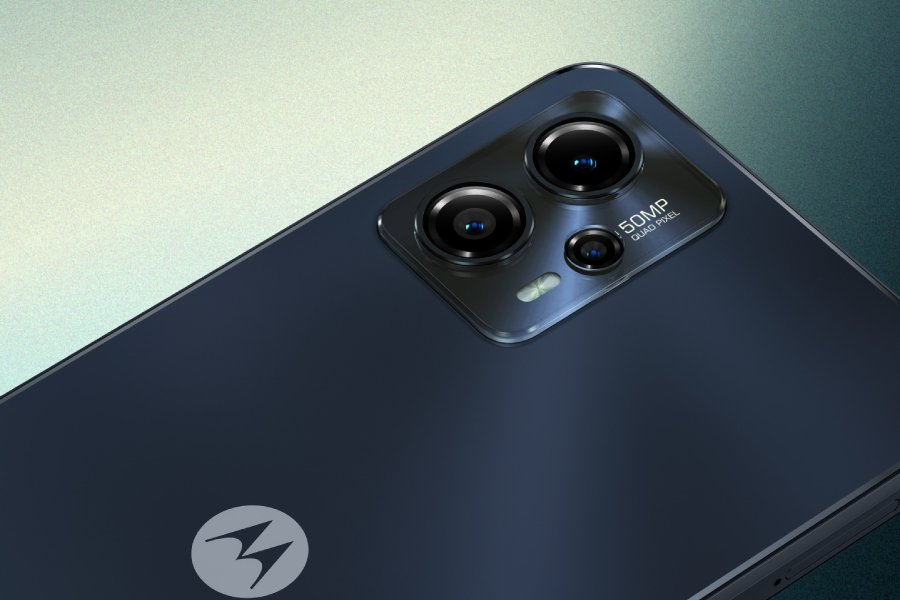 Similarly, another difference between the G13 and G23 is in the camera department. Both phones get a 50MP primary and a 2MP macro lens. But, the G23 has a 5MP ultrawide sensor, whereas Motorola dropped it in favor of another 2MP depth sensor on the G13. For selfies, you get an 8MP camera on the G13 while the G23 sports a 16MP lens.

The smartphone is launched at an asking price of EUR 179 for the sole 4/128GB variant. We expect the price of Motorola Moto G13 to be NPR 28,000, if and when it launches in Nepal.