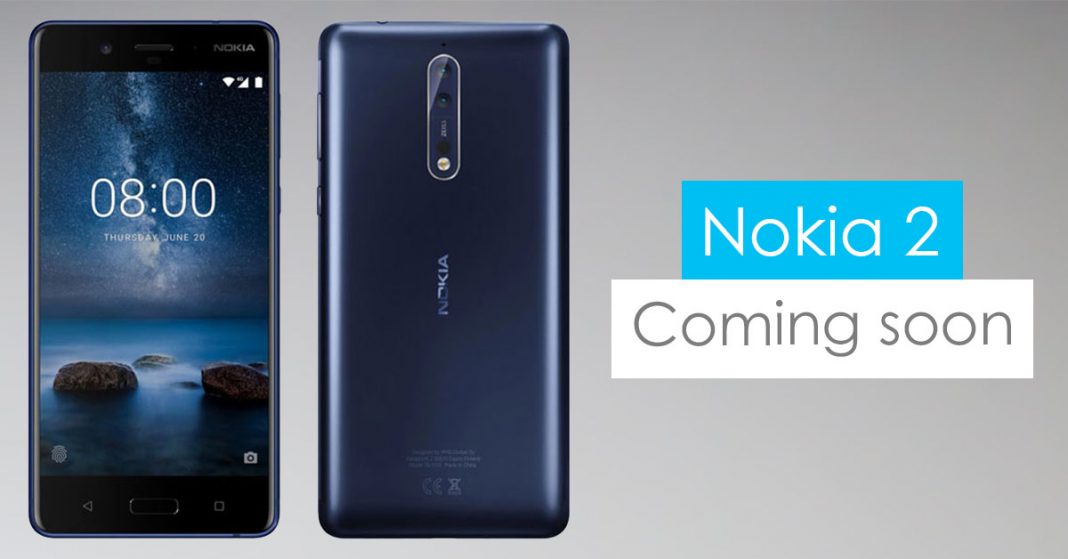 The tech news portal Android Hits has come up with a few new details about the new Nokia 2. Most interestingly, we can phone could release this November. Nokia 2 has been in the news for a while now. Judging by its name, the smartphone is definitely an entry-level device. Previously, the device’s we were at mystery regarding its launch date, but Nokia Myanmar says the phone is expected for launch this November. 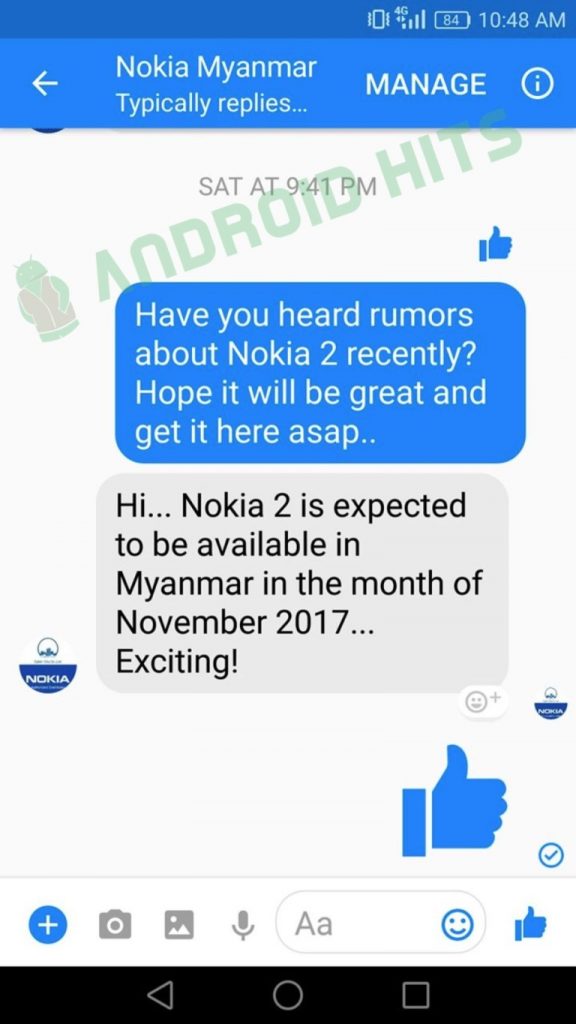 Nokia 2 is going to be HMD Global‘s first entry-level smartphone. The phone will probably feature captive navigation buttons, which will help users take full advantage of the already small 4.7-inch screen. But we will have to wait until November to be completely sure about that. There are also talks of the new Nokia 9 releasing alongside Nokia 2, which might come with on-screen navigation buttons and a bezel-less form factor. Unlike the Nokia 2, this phone will feature the top of the line 5.5-inch quad-HD bezel-less display. According to some rumors, the Nokia 9 will run on Android v8.0 Oreo with Qualcomm Snapdragon 835 and 4 GB of RAM powering the device. All of these specifications will make the Nokia 9 HMD Global’s new flagship phone.

Some of the key features of Nokia’s next flagship could be the AMOLED display, waterproof, an always-on display, Bluetooth 5.0, dual camera setup and a front mounted fingerprint sensor.

Nokia recently launched the Nokia 8 which came under criticism due to HMD Global not opting for a bezel-less display. This could, however, change with the Nokia 9.

Paramount Electronics is currently selling the revamped Nokia smartphones in Nepal. Nokia 6, Nokia 5, Nokia 3 and Nokia 3310 have made their way into the Nepali smartphone market.