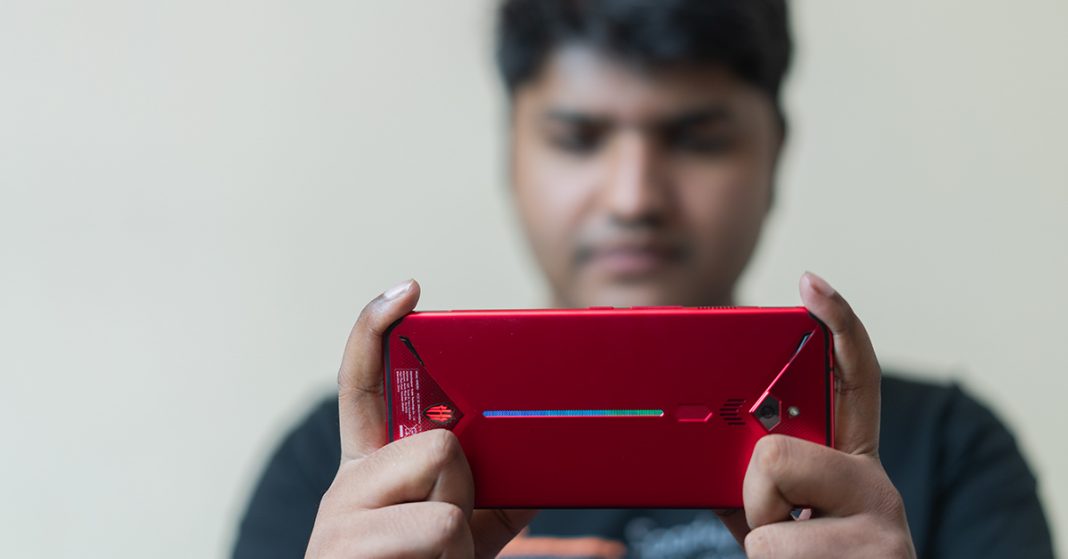 Having entered the Nepalese smartphone market just over a year ago, Nubia – the subsidiary of ZTE has a lot of interesting offerings especially with its gaming “Red Magic” line of smartphones. With the sudden and exponential surge in the mobile gaming ecosystem in the country, there’s definitely a demand for quality gaming phones here. While the likes of Asus ROG and Razer phone are yet to see the light of day in Nepal, Nubia is hoping to stir the pot in the mobile gaming market with the launch of its “Red Magic 3” smartphone. The company has exclusively tied up with Daraz to launch the Nubia Redmi Magic 3 in Nepal.

Launched in May of 2019, the Red Magic 3 garnered a lot of buzz in the global smartphone market. With its tantalizing design and an industry-first internal cooling fan, it sure stood out against the competition. The Red Magic 3 is the successor to last year’s Red Magic Mars, with a similar design aesthetic and lots of upgrades underneath.

As aforementioned, the phone boasts the world’s first built-in cooling fan in a smartphone. It has active liquid cooling with turbo fan, which Nubia claims enables the Red Magic 3 to be 5x more effective in heat transfer than other passively cooled phones. So, one definitely need not worry about the phone being overheated. 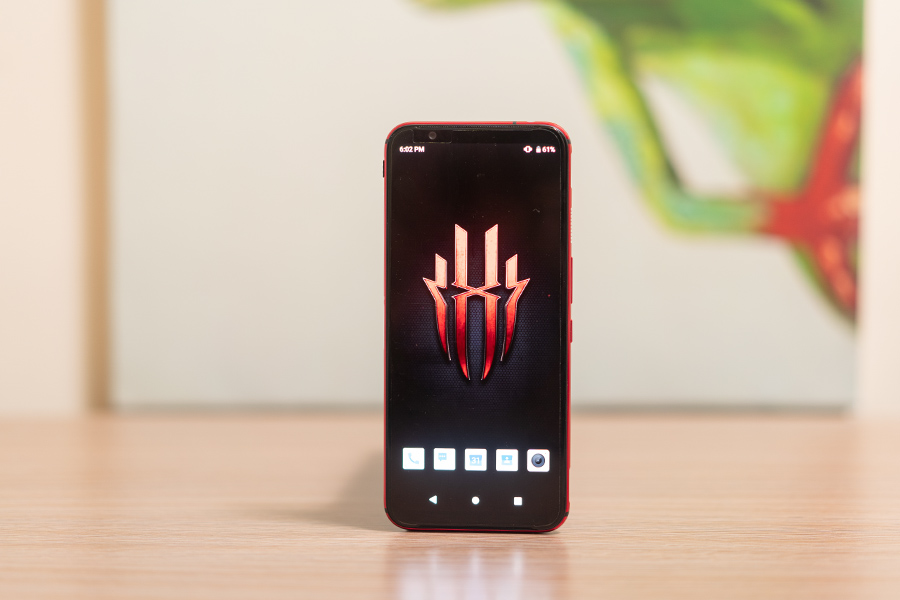 On top of this, the built-in customizable capacitive shoulder triggers and the enhanced vibration engine with haptic feedback makes the Red Magic 3 a behemoth of a gaming phone. And for you RGB lighting fans out there, the phone houses an RGB LED strip in the back with 16.8 million colors and multiple lighting effects which is also customizable. The side of the phone has a Pogo Pin connector that enables the use of Nubia’s Docking Station which supports additional headphone, ethernet, and Type-C connection. Also, Nubia’s first-party Gaming Pad can be used after installing a case.

Aside from the gaming-centric features, the phone doesn’t compromise on other aspects either. It has a 6.65” widescreen 90Hz AMOLED display with a 19.5:9 aspect ratio for a smooth and vibrant experience. The phone has Qualcomm Snapdragon 855 SoC with Adreno 640 GPU which is powered by a monstrous 5000mAh battery with 18W quick-charging capability. Additionally, the Red Magic 3 comes in 3 configurations with the highest one having up to 12GB RAM and 256GB of UFS 3.0 storage. On the camera end, it has a single 48MP Sony IMX 586 sensor on the back found in other phones like OnePlus 7 Pro, with a large f/1.79 aperture and 8K video capture at 15fps, which is also another industry-first feature introduced in the phone. There is a single 16MP front camera with f/2.0 aperture.

Nubia has launched the 8+128GB variant of the Red Magic 3 in Nepal which costs Rs. 59999. It is available for pre-booking from Daraz. Shipping starts from 26th Sept.