When Nubia launched the Red Magic 5G in March, it was the first and only gaming phone to come with a 144Hz screen. Now, there are a handful of devices that have adopted the feature. Nubia has now announced Red Magic 5S to compete against these newly launched gaming-centric smartphones. Let’s take a look at the specs, features, expected price, and availability of Nubia Red Magic 5S in Nepal.

Nubia has left the design aspect of the phone unchanged. From outside, the Red Magic 5s and its predecessor look exactly the same. The new device comes with a 6.65-inch AMOLED panel. It supports an FHD+ resolution of 2340 x 1080 pixels. The 144Hz panel has a touch sampling rate of 240Hz. 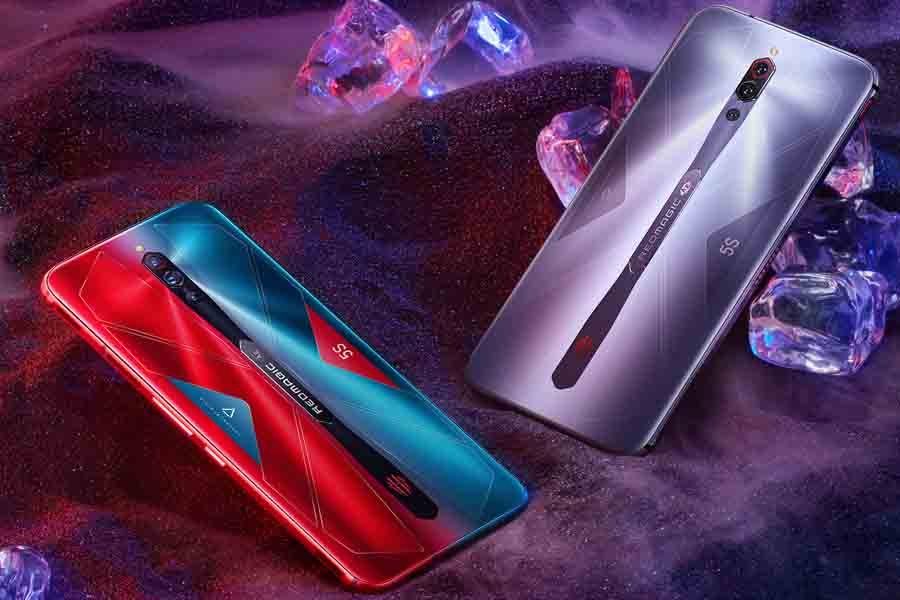 Recently announced gaming smartphones likes Asus Rog Phone 3 and Lenovo Legion Phone Duel feature the latest Snapdragon 865+. However, Nubia has decided to stick to the SD 865. The 865 features a lower clocked Prime core compared to the SD 865+. It may not seem like a significant upgrade but it can make a difference while gaming. However, Nubia claims that it has boosted the GPU functionality, but users will have to buy the Ice Dock to experience the difference. The Ice Dock is a cooling accessory specifically designed for the Red Magic 5s. The smartphone comes with up to 16GB of LPDDR5 RAM and 256GB of UFS 3.1 storage. 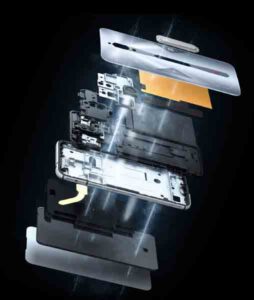 Nubia has revamped the cooling system in the Red Magic 5S. The biggest upgrade is the addition of the ICE 4.0 cooling system with a silver-plated heat sink. It should produce a better result compared to the traditional sinks as silver has better thermal conductivity.

The aluminum alloy centrifugal fan weighs 1 gram and has a speed of 15000 RPM. Similarly, Nubia has adopted the north-south transparent air duct design with up to 43% more ventilation.

Camera-wise, it features a 64MP Sony IMX686 primary sensor. It is accompanied by an 8MP ultra-wide sensor and a 2MP macro shooter. There is an 8MP selfie camera at the front.

Red Magic 5S retains the 4,500mAh battery along with the support for 55W fast charging. It runs on Red Magic OS based on Android 10. The in-display fingerprint sensor can be used to unlock the device and for cashless payment. The device also features two capacitive touch triggers that have an even higher response rate of 320Hz. 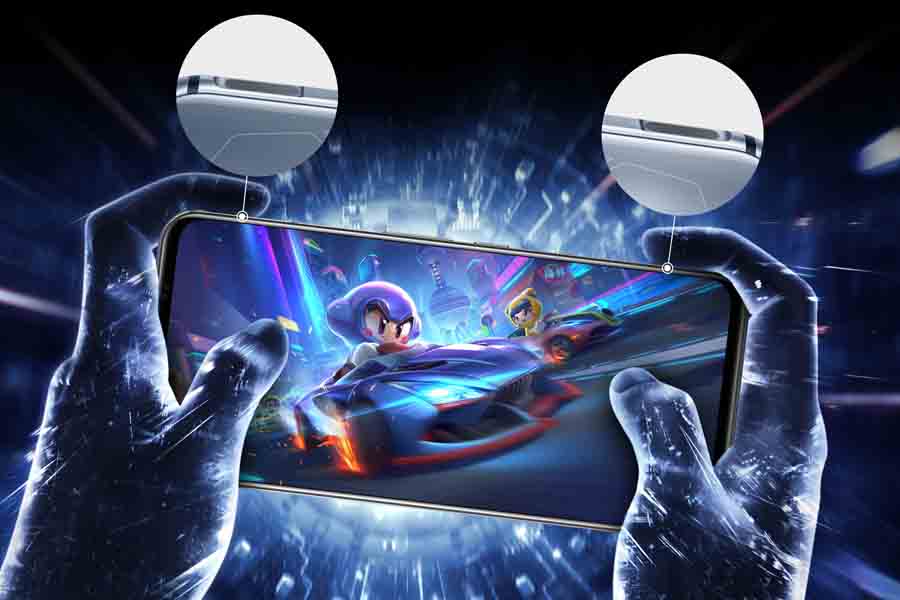