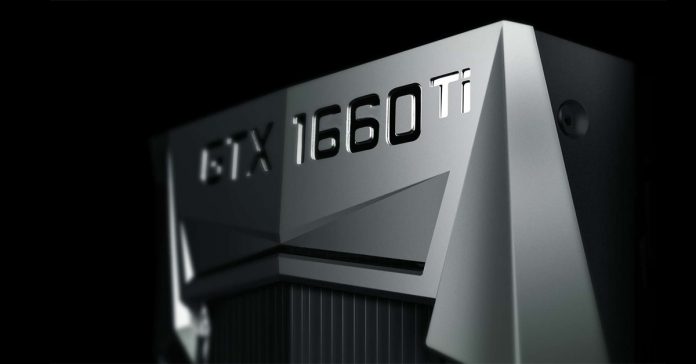 AMD has been good, and that has in turn forced both Intel and Nvidia to be better. Intel was pushing out CPUs that still had four cores (7700k) and pricing was off the roof. And yet, people still bought it, because they did not have an option. This is where AMD came in, disrupting the market (sort of) and forced the mighty blue chip maker to change its strategies. The same thing Nvidia saw itself face, and out came the GTX 1660Ti.

For starters, the AMD being good was a bit of an exaggeration. Sure they won the hearts of many tech enthusiasts, but that’s probably more for their own benefit. Either way, consumers are happier than ever and that’s what matters. I mean, there is a lot of room for improvement, but at least something is better than nothing. Take a look at the full specifications of the GPU first:

So, GTX 1660Ti is a good GPU, putting it into context, it’s a full 1.5x better than the GTX 1060 and matches the performance of our GTX 1070. Safe to assume this is the card everyone was expecting for. A no-nonsense GPU that you paid the minimum for, or in other sense value for money GPU, a high fps per dollar proposition, the best budget GPU if you will, something the RTX 2060 wasn’t.