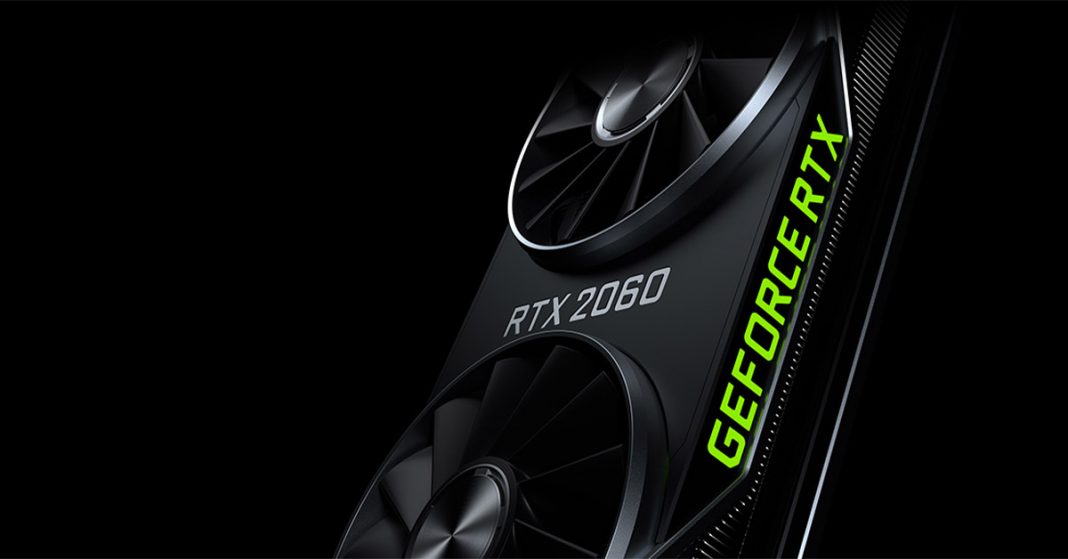 Starting off with the price of $349, the RTX 2060 just promised us so much for so less. It’s not like we hadn’t seen this coming, we were pretty acclimated with specs. The pricing is what caught everyone’s attention and rightfully so. Be it either the GTX 860, GTX960, or the GTX1060, they have all been the best bang for buck graphics cards and this one does not disappoint either.

The Nvidia RTX 2060 Founders Edition offers 1920 CUDA Cores, 37T RTX-OPS, with 6GB of GDDR6 memory. The TDP has gone up to 160W while the power delivery is done through an 8-pin setup. It’s clocked at 1365MHz base and 1680MHz boost. Memory speeds cap out at 14Gbps with the memory bandwidth capable of 336GB/s. Finally, the card has 240 Tensor Cores and 52 Teraflops for deep learning.

So, yes the card does support real-time ray tracing. If we talk real-life performance, Nvidia’s CEO Jensen Huang claims that the card can do Battlefield V with raytracing at 60fps. This frame count was achieved at high settings in 1440p resolution. You can expect similar performance form the same given you pair it with a fast processor, like a Core i9.

We can also say with confidence that this card will perform around 1.6x to 2x better than it’s now predecessor, with ray tracing out of the equation. Judging by those numbers the RTX 2060 should, in theory, perform better than a GTX 1070Ti. This shows some serious performance potential for the newborn GPU. Making the case acuter, the 10-series GPUs can’t even touch the RTX 2060 in real time ray tracing capabilities.

The GPU will be available starting January 15, where you get to choose from either Battlefield V or Anthem. I can already see this becoming a favorite among enthusiasts and PC builders who don’t want to spend an abundance on a GPUs. The aggressive pricing could be due to Nvidia’s inventory problems, hate for overpriced Turing cards and the mishap with its shareholders. Whichever it may be, the RTX 2060 is without a doubt a great GPU for now.