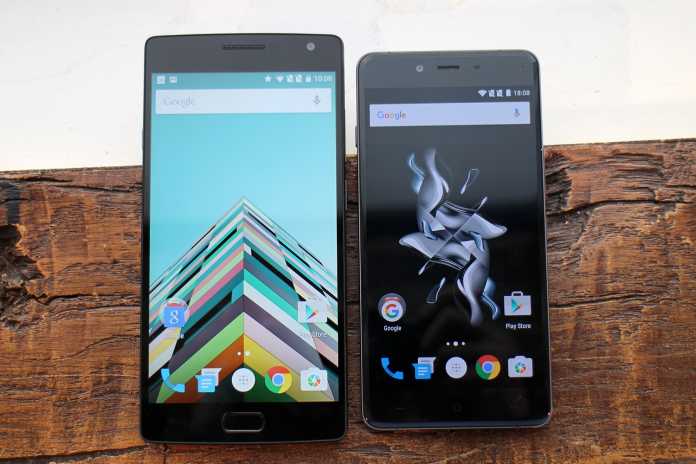 Pashupati Trade Link, the authorized distributor of Micromax phones in Nepal will be launching the OnePlus line of phones. Oliz Store, on the other hand, will be the online partner who along with OnePlus phones will be selling its accessories like the bamboo back cover and USB Type-C cables. OnePlus is the company many of us might not know, but it has been one of the most revolutionary company in the smartphone industry. It popularized the concept of flash sales and brought great flagship grade hardware at an affordable price tag. OnePlus has been trying to produce the flagship killer every year since the launch of the OnePlus One.

OnePlus Two is the powerful device among the two. It sports high-end specs that you find on last year’s flagship phone which includes the Snapdragon 810, fingerprint sensor, 4GB RAM and USB type C port. It was totally worth the price but couldn’t live up to its hype like their last year flagship OnePlus One. Nonetheless, it can be considered somewhat a flagship killer. OnePlus X, on the other hand, is the mid-range phone which sports the old 32bit Snapdragon 801 coupled with 3GB of RAM and sports glass and metal body giving a premium feel to it making it a complete mid-range killer.

One Plus Two Specifications:

One Plus Two and One Plus X both run on a custom version of android, Oxygen OS 2.0 which is based on android 5.1 lollipops. Oxygen OS is very similar to stock android which means it is very light OS with few tweaks to enhance the user experience and performance. Like Nexus devices, One Plus devices will also be receiving regular security and android updates for many years with Marshmallow on its way. Also, if you run into some trouble with the phone, you have a huge community to back you up in One Plus Forum.