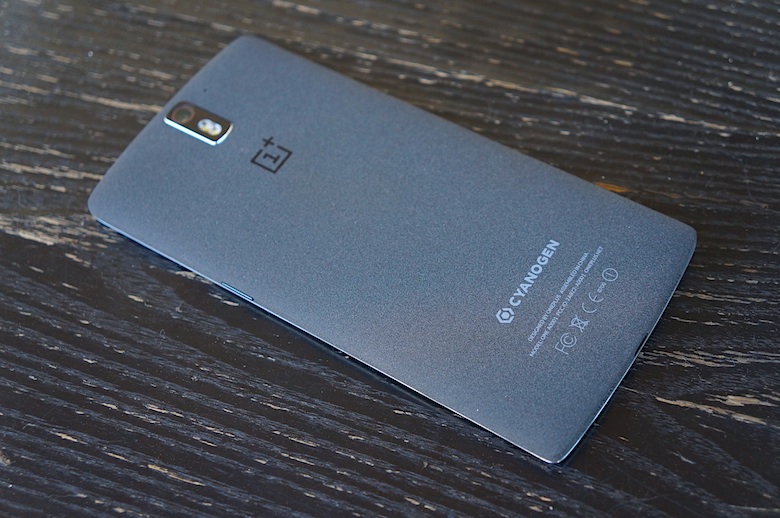 The Flagship Killer of 2014- One Plus One is now available in Nepal for a discounted price of Rs. 38,000 via Online Reseller M.K.Tradelink. Although, the One plus has already more than a year old device, but it still features top of the line hardware specs.

The phone comes with 5.5-inch Full HD display with Corning Gorilla Glass 3 protection, and is powered by Qualcomm Snapdragon 801 SoC with quad-core Cortex A15 processor running at 2.5Ghz. It has 3GB of DDR3 RAM and 64GB of inbuilt storage.

The OnePlus One features a non-removable 3100mAh of battery. The phone currently runs Android 5.1 Lollipop based on Oxygen OS. It sports a 13-megapixel rear Sony IMX214 sensor with six lenses and f/2.0 aperture that boasts quick shutter speed of only 0.3-seconds, according to OnePlus. It also comes with a 5-megapixel front-facing camera. Connectivity options on the OnePlus One include 4G LTE, Wi-Fi 802.11 a/b/g/n/ac, Bluetooth 4.0, and NFC functionality.