Home OnePlus One Plus X Launched in Nepal, Booking Now Open via Kaymu 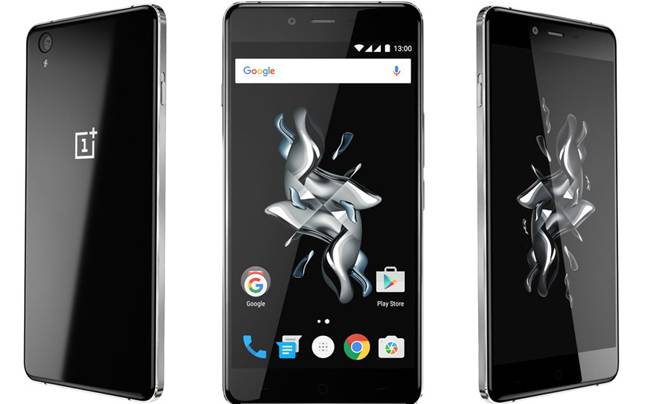 About a month ago, we got the word that One Plus Two and OnePlus X were going to be launched in Nepal. Now, the much awaited mid-rang phone from One Plus, the OnePlus X is open for booking till 14th May via Kaymu.

OnePlus X is a mid-range flagship with superior hardware specs and will be one of the best phones to buy under NRs. 30,000. The OnePlus X boasts a 5-inch full-HD (1080×1920 pixels) AMOLED screen and is powered by a last year’s flagship chipset Qualcomm Snapdragon 801 and 3GB of RAM. It has 16GB of built-in storage that is expandable via microSD card up to 128GB. It uses a hybrid dual-SIM slot, with the second slot usable for microSD cards. It features a 13-megapixel rear camera with LED flash and an 8-megapixel front-facing camera.

The phone has a gorilla glass on the front as well as the back with metallic bezels on the side. The OnePlus X is running Android 5.1.1 with Oxygen OS and has already received Android Marshmallow 6.0 last month. The Phone comes with a non-removable 2525mAh battery.

Pros and Cons of the One Plus X:

The phone will be officially launched on 15th May with an alluring introductory offer of Rs. 26,999 for Pre-Bookers and its market price will be Rs.28,900.  We are really excited to see the device at such an affordable price. There is also a contest in Kaymu’s official Facebook page where one lucky winner could get a free OnePlus X by liking, sharing and tagging the photo.