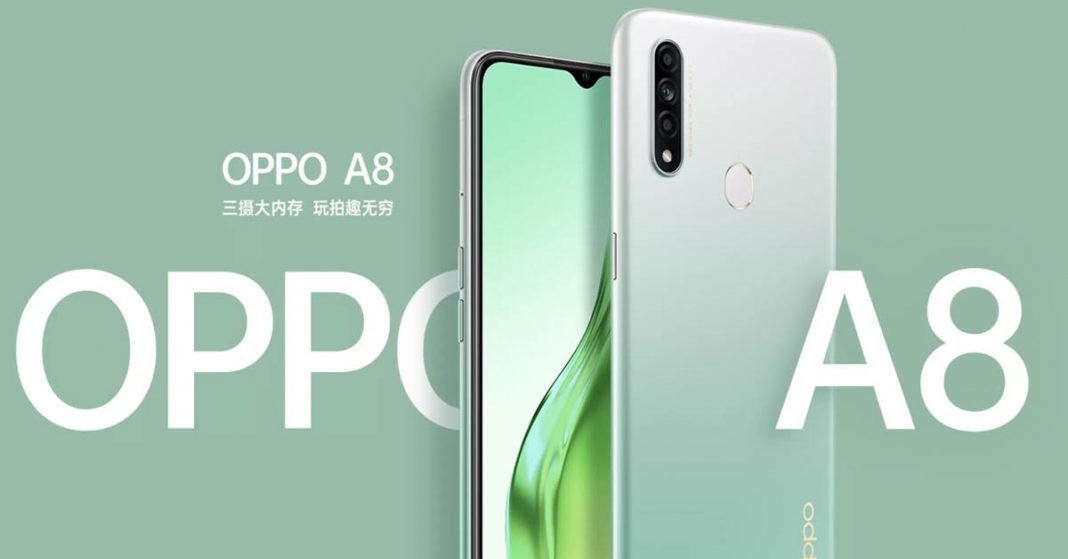 Oppo has launched the Oppo A8; a new budget-oriented member in the Oppo’s A-series of smartphones. As with most of the budget-oriented devices these days, the A8 comes with a big sized battery.

The Oppo A8 features a 6.5-inch HD+ IPS display. It packs in the resolution of 720 x 1600 pixels. The company has added an eye protection mode which protects the user from the harmful blue light. It has a waterdrop style notch on the front which encloses the front camera.

Additionally, Oppo A8 comes with MediaTek Helio P35 chipset which is backed by 4GB of RAM and 128GB of internal storage. There’s a microSD card slot in case the 128GB internal storage seems insufficient.

Talking about the camera, it houses three cameras on the back arranged on linear fashion atop of an LED flash. The 12MP main camera is coupled with a 2MP lens for micros and a 2-MP sensor for better depths. At the front, there’s an 8MP selfie camera. 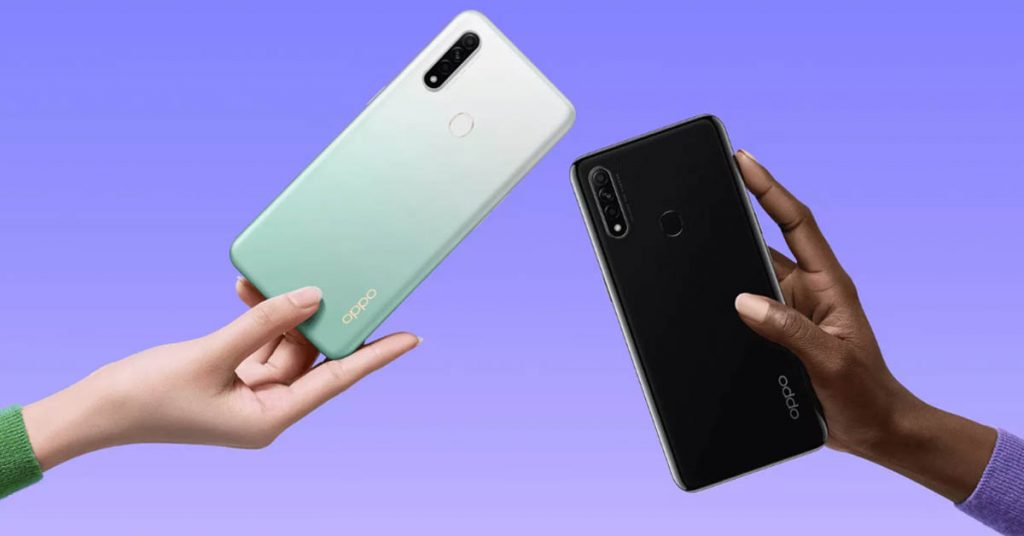 As far as the software is concerned, it ships with Android 9 with Oppo’s own ColorOS 6.0 on top. Oppo has also added The Breeno Smart Voice Assistant which was first introduced as an intelligent assistant for the era of 5G in Oppo Developers Conference 2018. It comes with a 4,230 mAh battery which the company claims to last 7 hours of gaming and 14 hours of online video watching.

As for security, there’s a rear-mounted fingerprint scanner on the back. It also comes with a micro USB port which is quite outdated as most of the phones nowadays come with Type-C port.

OPPO A8 Price And Availability

As of now, nothing has been said about its release in other markets. However, looking back at the company’s history, it is safe to assume that the Oppo A8 will see its launch in Nepal for a not-so-comparable price.

Also, check out our review of the OPPO Reno2 F!