Oppo Developer Conference (ODC) concluded last week in Beijing, China. “Innovation and Intelligence” was chosen as the central theme of this year’s edition of ODC. With this, Oppo has announced three new initiatives to co-build an intelligent service ecosystem together with partners and developers. The initiatives have been named “Gravity Plan 2.0“, “Five System-level Capability Exposure Engines” and the “IoT Enablement Plan.”

Oppo also boasted its capability of creating a new intelligent ecosystem. Currently, the company claims more than 320 million monthly active users on ColorOS, which is Oppo’s take on Android UI/UX. It has also claimed to have accumulated an enormous number of users across its applications, services, and content ecosystem. It is reported that more than 120,000 developers have joined the company’s open platform.

The “Gravity Plan” was officially launched on the 2018 edition of the ODC. It was an RMB 1 billion program aimed at supporting outstanding developers worldwide. It has already catered resources for more than 2,000 applications, which has further resulted in 9.2 billion impressions and more than 180 million downloads.

And now the “Gravity Plan 2.0” will further enhance existing the developer support system and will continue to provide sustained and all-round support to partners in the field of applications, services, content, and global development.

Oppo has also launched the “Five System-level Capability Exposure Engines” which will serve to connect developers to the company’s system-level capabilities. The all-new Hyper Boost, Link Boost, CameraUnit, MediaUnit, and ARUnit capabilities are expected to provide a smoother experience not only to the developers but the overall users as well.

In the keynote, Vice President of the Software Engineering department said, “With the launch of the Five System-level Capability Exposure Engines, OPPO will help developers leverage creativity, explore scenarios, maximize value and build a world of intelligent connectivity in which reality and the virtual realm integrate.” 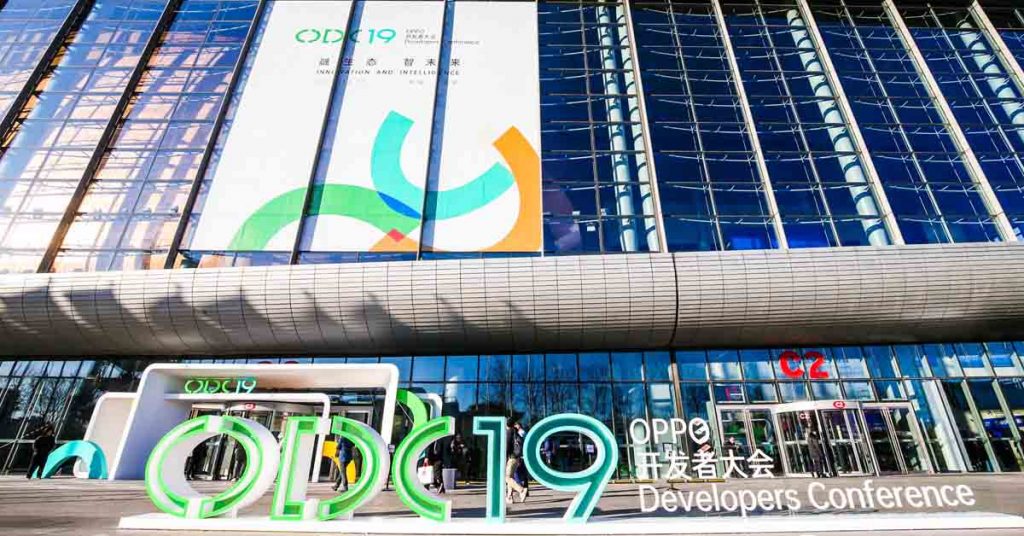 With the “IoT enablement Plan”, Oppo has shared its view of the future and it seems it has a lot to do with IoT. The program is aimed at opening Oppo’s HeyThings IoT protocol, HeyThings IoT service platform and audio connectivity protocol for IoT partners. The service platform will be deployed through Oppo’s open platform around the first quarter of next year. While the audio connectivity protocol will be deployed in different phases with the first phase expected to be in service in June 2020.

Oppo also revealed that it is in plans of launching Oppo Watch, the first of its kind from the company, along with a health platform. Oppo plans to use it to create a robust ecosystem with its partner.

Oppo plans to spend further RMB 50 billion inside the next 3 years for research and development of core technologies in hardware, software, and system in addition to other frontier technologies.

Looking at the announcements from the Oppo Developer Conference (ODC) 2019, the company is seriously looking to step up its game in the technology world. So what do you think of Oppo’s vision of the future?

Don’t forget to watch our review of the Oppo Reno2 F!