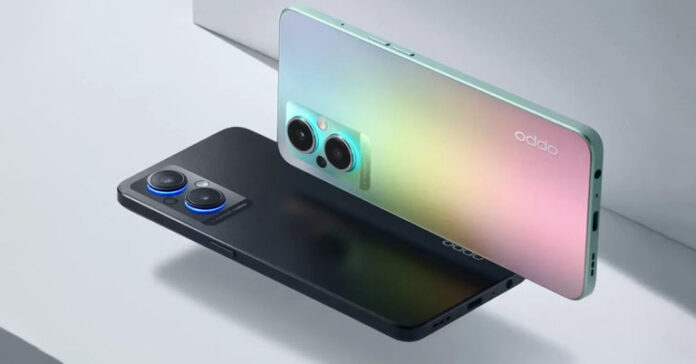 Oppo launched the F21 Pro series, including the F21 Pro and F21 Pro 5G in India back in April 2022. The 4G variant then launched in Nepal back in August and has now received a price drop. So in this article, we will be discussing the official specs, features, price, and availability of the Oppo F21 Pro Series (F21 Pro, F21 Pro 5G) in Nepal.

The most notable difference between the Oppo F21 and its Pro sibling lies in the chipset. The vanilla F21 Pro is powered by the new Snapdragon 680 processor while the Pro 5G gets the Snapdragon 695 treatment instead. Chipset aside, the F21 Pro series is available in a single memory configuration of 8GB RAM and 128GB internal storage.

Furthermore, the camera setup across the two devices is not exactly the same, though they do share some common elements. Both F21 Pro and F21 Pro 5G have a triple camera setup led by a 64MP primary and a 2MP monochrome sensor. 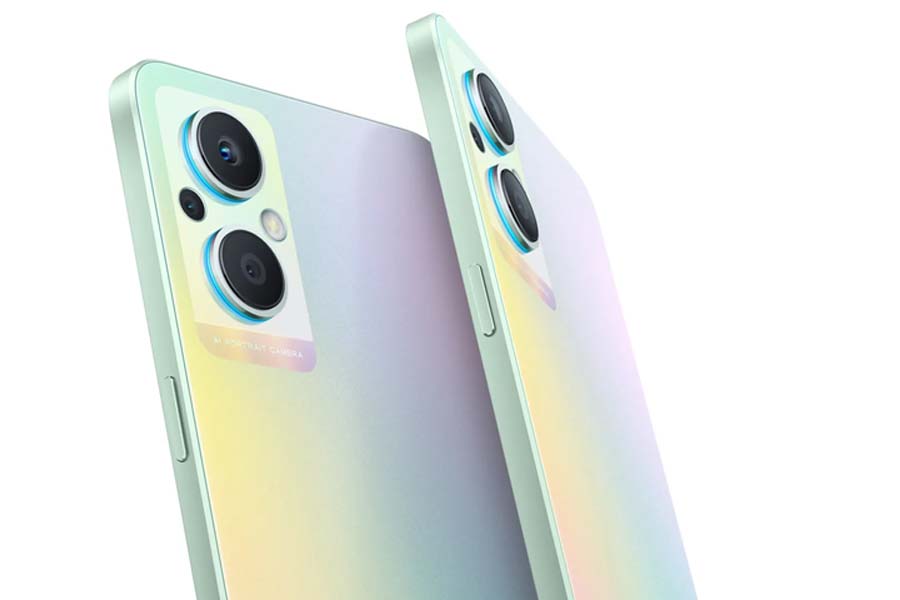 In addition, F21 Pro features a 2MP microscope camera while it is replaced by a macro lens on the 5G model. Similarly, for selfies, F21 Pro uses a 32MP sensor, whereas the F21 Pro 5G settles with a 16MP lens.

Interestingly, the vanilla F21 Pro has an edge over its Pro sibling in the display department. While both of them feature a 6.43-inch FHD+ AMOLED panel, the F21 Pro 4G stands out because of the 90Hz refresh rate and Gorilla Glass 5 protection. These two are missing on the 5G variant.

Over on the back, F21 Pro and F21 Pro 5G come with a new re-designed camera bump. Cosmic Black color option is common across the two models, but Rainbow Spectrum and Sunset Orange are exclusive to the F21 Pro 5G and F21 Pro, respectively. The thing to note here is that the Sunset Orange variant has a fiberglass-leather back.

Fueling the Oppo F21 Pro series is a 4,500mAh battery that supports 33W fast charging. The phones can go from 0 to 100% in just 63 minutes with a compatible charger.