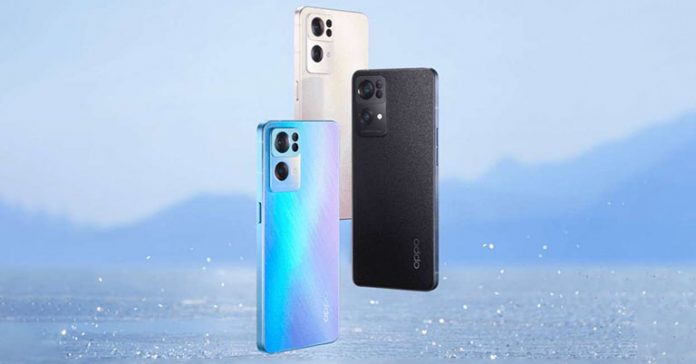 After multiple leaks and rumors, Oppo’s Reno 7 series is finally official. The company held a launch event in China to unveil three smartphones in this lineup, along with other ecosystem products. Here, we will be discussing the new Oppo Reno 7, 7 Pro, and 7 SE in more detail, including their specs, features, expected price, and availability in Nepal.

Oppo Reno 7 Pro 5G is the most capable phone among the three. It sports a boxy look because of the flat edges and rounded corners. The company has also used a new “aerospace-grade lithography technology” to add fine texture to the back of the phone. At the back, there is a rectangular camera bump. This triple-camera array consists of the 50MP Sony IMX766 primary, an 8MP ultrawide, and a 2MP macro camera. Oppo has included lens rings made of up high-density ceramic to protect the lens from scratch. In addition, the camera island has a flexible LED notification light enclosing it. 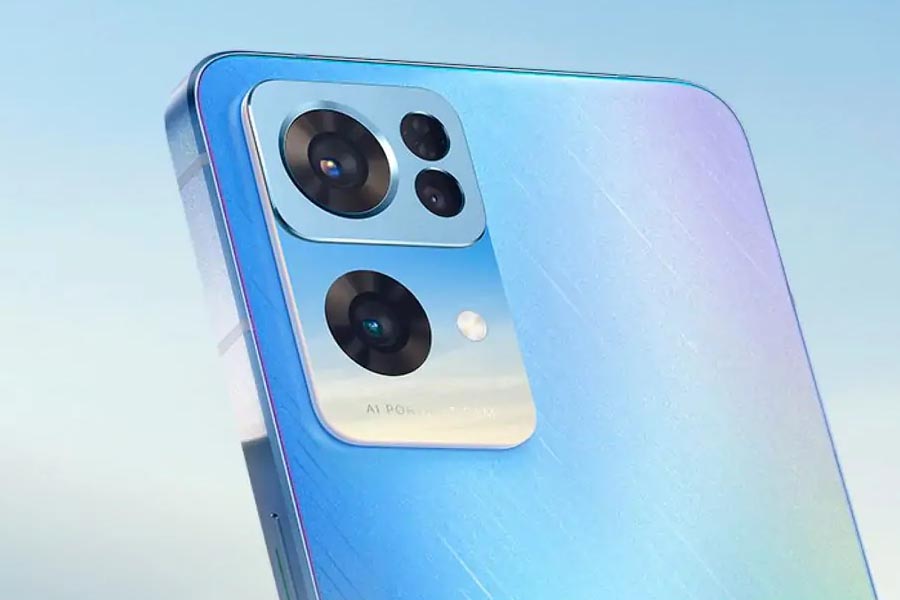 As for performance, the phone is powered by MediaTek Dimensity 1200-Max chip paired with either 8GB or 12GB of LPDDR4x RAM. These are complemented by a single 256GB UFS 3.1 storage solution with no SD card support. Fueling the phone is a 4,500mAh battery with support for 65W charging.

Moving on, the Reno 7 5G looks a lot like its Pro variant but settles for a comparatively less impressive specs sheet. Its sports a smaller 6.43-inch OLED panel but retains the 90Hz refresh and 180Hz touch sampling rate. Under the hood, Oppo has swapped the Dimensity 1200-Max with Snapdragon 778G here. You still get to choose between 8 and 12GB LPDDR4x RAM variants. However, the base model now comes with 128GB of internal storage whereas the storage protocol also sees a downgrade from UFS 3.1 to UFS 2.1.

At the back, the primary camera uses a 64MP sensor. But the rest of the setup is unchanged. Likewise, it packs the same 4,500mAh battery but charges slightly slower at 60W.

Here, the Reno 7 SE is the entry-level device in the series. It sports the same 6.43-inch 90Hz OLED display as the vanilla 7. It also has the same 4,500mAh battery but charges only at 33W. Similarly, the phone is powered by Dimensity 900 and is available only with 8GB RAM—but either 128 or 256GB storage. As for optics, the Reno 7 SE has a triple camera setup as well. But here, it is led by a 48MP IMX581 sensor. Unfortunately, it does not have an ultrawide sensor and brings a 2MP macro and a 2MP depth sensor instead. The front camera is also scaled down to 16MP.