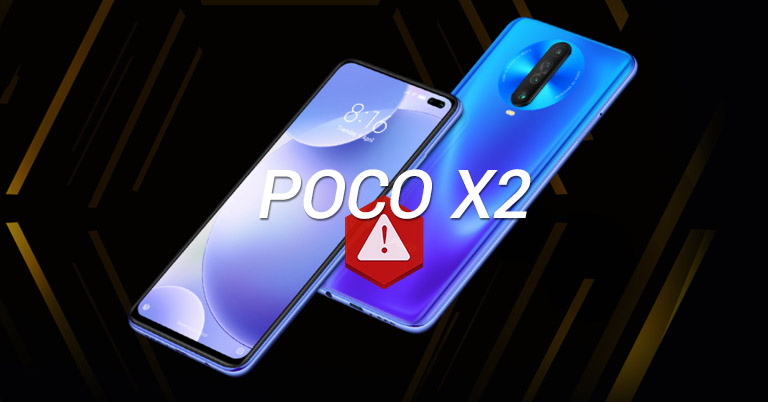 Despite rebranding most of its phones from sister company Redmi, Poco’s products have been met with great market reception thanks to their aggressive pricing. Last year’s mid-range champ, the Poco X2, was likewise a terrific smartphone. However, there have been several issues due to the phone’s service deterioration. These flaws were experienced by the majority of X2 users, and to make matters worse, Poco made some rash comments about the issues.

Companies like Poco have built their foundation by delivering excellent value-for-money products. They even flaunt this ability in their product launch events by comparing their phones to others in the market to signify self-superiority.

However, many of those brands don’t appear to be concerned with consumer after-sales support. With the recent debacle, Poco is kind of turning to be one such company.

There have been so many flaws with the Poco X2 that I can’t state them all in one breath. The device includes flaky software, failing cameras, an ad-rich user interface, a disappointing Android 11 upgrade, Widevine L1 downgraded to L3, and so on. However, this was not the case when the device was first released.

In January 2021, Poco X2 began receiving an upgrade for MIUI 12, as well as numerous other problems. The upgrade caused battery drain and heating problems. The most prevalent issue was poor touch responsiveness and broken animations even while moving from one app to another.

Moving on, the X2’s camera has entirely lost its way with the March update for many users. According to them, the camera app either freezes or simply displays a blank screen. When accessing it, there are multiple instances of the “Can’t connect to the camera” error. The situation deteriorated when the problem could not be resolved even with a software flash or a factory reset.

The problem appears to be more software-related in the early days since individuals using the GCam app can use their cameras normally. Furthermore, Poco X3 NFC customers are experiencing similar troubles.

However, several Poco users in India stated that the problems were fixed once the motherboard was replaced. According to Xiaomi/Poco service facilities in India, the issue can only be resolved by replacing the motherboard, which costs INR 10,000. This is one of the strangest responses I’ve ever heard from a brand.

So, it’s fair to say that most value-oriented smartphone buyers who invested a chunk of their money on Poco X2 might not be able to afford that amount. 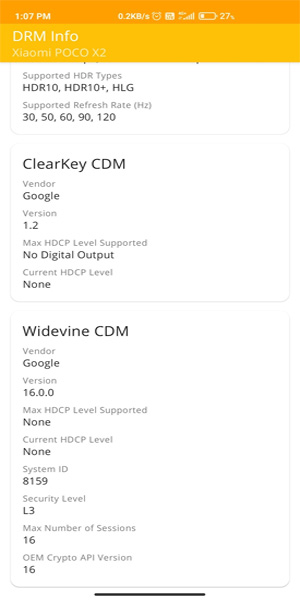 Likewise, in the same update, users are also complaining that the Widevine L1 support is no longer available. Instead, it has been downgraded to Widevine L3. As a result, the phone no longer supports HD streaming on Netflix, Prime Video, and other platforms.

Despite all of this, Poco has yet to issue an official statement. However, Poco India did tweet about a few measures to follow, addressing the issue.

During its initial release, the Poco X2 was a superb smartphone. Even now, the device compares favorably to the most recent Redmi products. However, the company does not appear to focus on its after-sales service.

As the aforementioned issue arose for multiple consumers, it appears that Poco is either not using quality hardware or isn’t putting sufficient emphasis on stable software upgrades. Or maybe it’s both of these things.

All we can say is that a timely and bug-free software upgrade and the use of better quality hardware would assist to boost the brand’s public image.