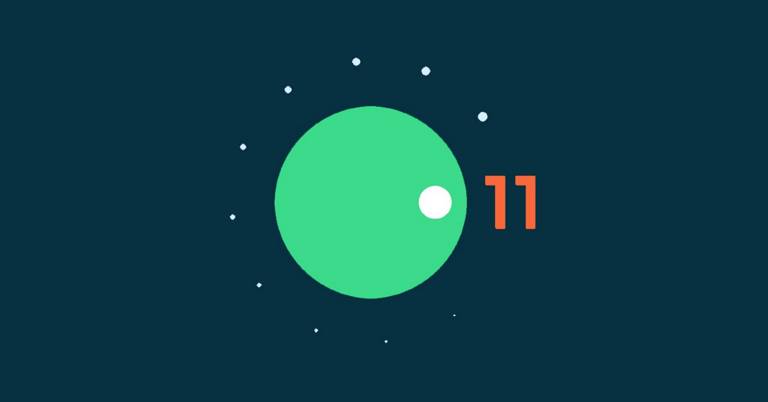 Android 11 is finally here. Google has started rolling out the stable Android update for its Pixel devices. However, not every Android smartphone comes with a near-stock Android software. Different OEMs put their custom skin on top of Android making it challenging to roll out the latest update immediately after Google does. In this post, we are going to cover how far the popular smartphone brands are from releasing their own version of the stable Android 11 update. We have sorted out the smartphones that are eligible for the stable and beta versions of Android 11 based on the brand.

It’s no brainer here. Google Pixel devices are always going to be the first in the race for the Android OS update. The company already rolled out the stable version of Android 11 for all the eligible Pixel devices.

OnePlus was the first smartphone brand other than Google that promised at least three years (or three major OS updates) for its smartphones. The company has also worked closely with Google to bring the Android Beta 11 to its smartphones on the day as the launch of Android 11. The company is yet to release a stable version of the latest OS. But the latest OnePlus 8 series is eligible for the Android 11 OxygenOS 11 Open Beta Program.

Earlier in August, Samsung announced it will be offering up to three years of software update support. The South Korean brand joined the party late but is expected to have the biggest impact. Regardless of the recent sales drop, it ranks among the biggest supplier of Android smartphones. Galaxy S20 series will get the One UI 3 update first. Right now, Samsung has announced the One UI 3 Beta Program for Developers for users in South Korea and the US. The company says it will soon be rolling out Public Beta Program for people in other regions as well.

Xiaomi is a brand that is really known for its budget and mid-range devices under the Redmi and Poco brand. However, it will be the premium Mi lineup that will receive the taste of Android 11 first. The Chinese brand has made the Android 11 Preview available for the Mi 10 lineup. Users with Mi 10, Mi 10 Pro, and Poco F2 Pro can apply for the Android R Pilot Tester.

Realme UI Android 11 Preview if available for only for the X50 Pro. We are yet to hear bout the launch of the stable version or the inclusion of other devices in the Preview program.