Amazfit GTR 3 Pro brings a 1.45-inch AMOLED screen with a maximum brightness of 1000 nits. Its support for a built-in speaker, 2.4GHz WiFi, and internal storage distinguishes the Pro from the standard Amazfit GTR 3. The watch has 2.3GB of user-accessible storage as well, which can hold between 270 and 470 MP3 files. Furthermore, the BioTracker PPG 3.0 sensor in the watch can track heart rate and blood oxygen levels on a 24-hour basis. It also has 150 sports modes and auto-detects eight of them. The Amazfit GTR 3 Pro has Alexa built-in and can make Bluetooth phone calls as well. 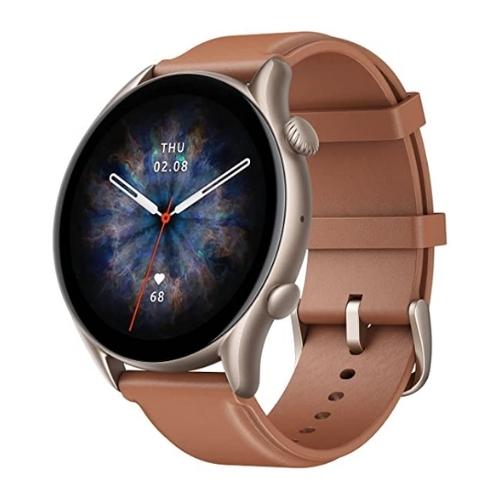 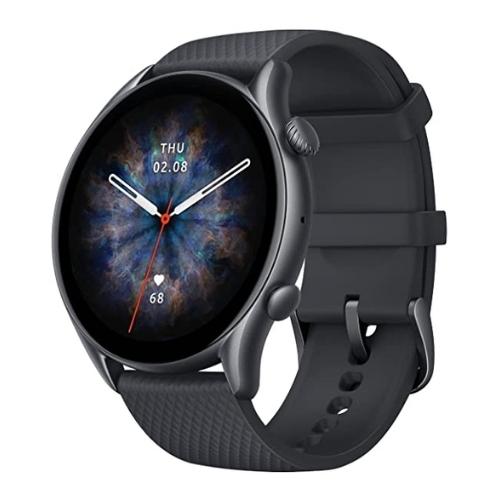