Home Realme Realme GT 2 Pro will feature a 150° ultrawide camera and these... 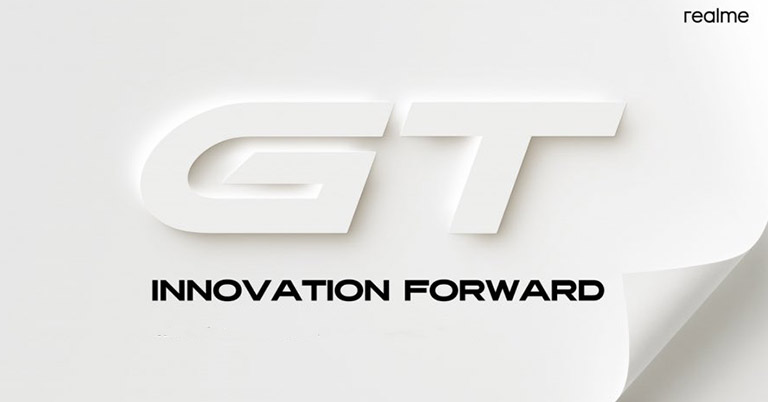 Realme has been hyping up the GT 2 Pro for some months now. Today, the company held an online event, where it briefed the key innovations of the Realme GT 2 Pro. And here are the key takeaway from today’s Realme event.

As in the past, Realme is collaborating with renowned designer Naoto Fukasawa for GT 2 Pro’s design. Together, they have come up with the new “Master Paper Design”.

Realme is promoting its upcoming flagship smartphone as the world’s first phone with a bio-based design. The rear panel of the GT 2 Pro will be made up of fallen leaves and paper pulp. These are second-generation bio-materials that the company claims can reduce carbon emission by up to 63% compared to traditional raw materials. 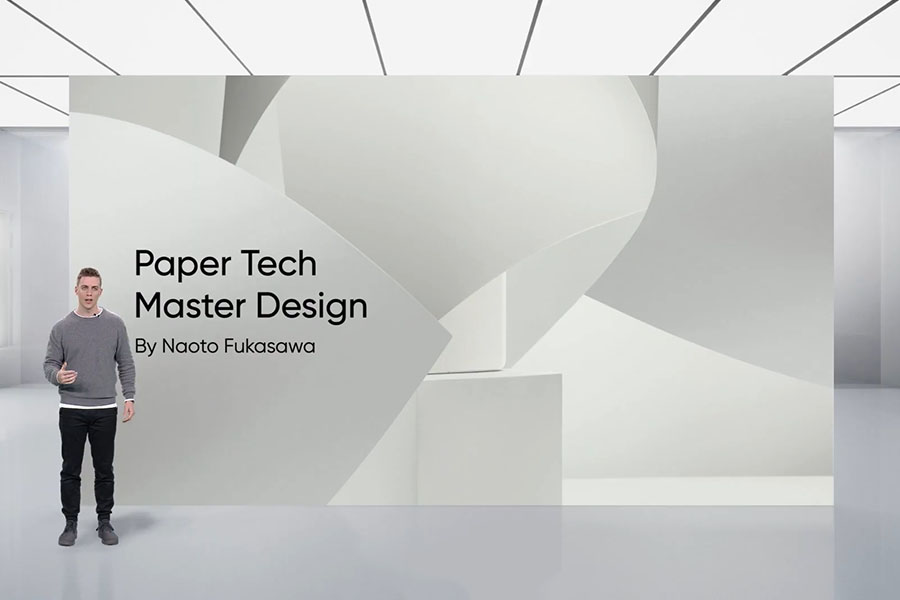 Similarly, the company has opted for new raw material and printing inks for more eco-friendly packaging.

Using the new ultrawide camera, Realme is also adding a Fisheye Mode, which the company claims is a first on a smartphone.

The company will also debut the new Antenna Array Matrix System with the GT 2 Pro. It’s a cluster of new technologies that Realme believes will help boost signal reception in phones. As of now, it consists of Hyper Smart Antenna Switching, WiFi Enhancer, and 360° NFC.

Realme GT 2 Pro will support up to 48 global bands covering over 150 countries. The phone will also have 12 antennas in different parts of the phone. The new switching system will evaluate the signal strength of all these antennas and switch to one with the most powerful strength. 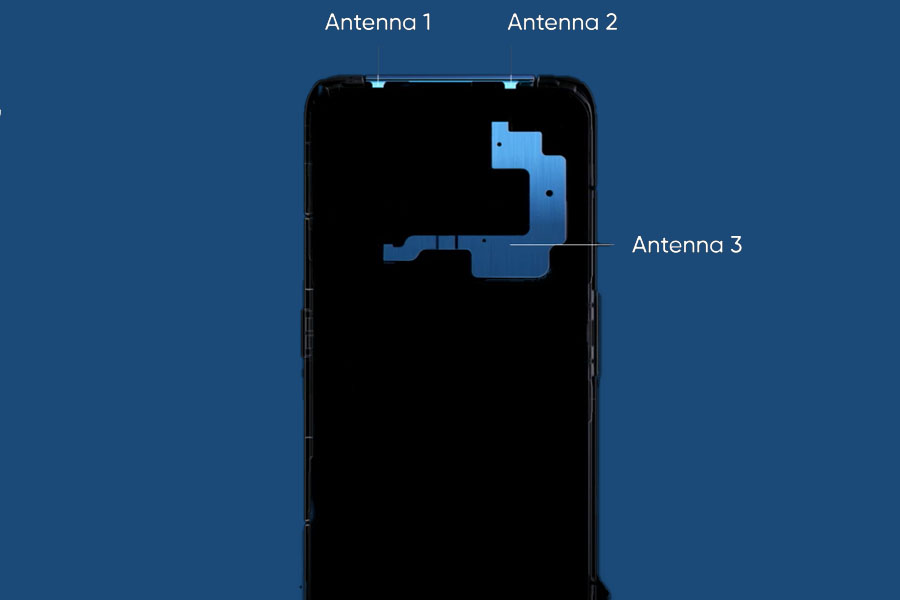 The phone will bring WiFi 6 connectivity with support for dual-network acceleration, network overlay, and network switching. There will be two Wi-Fi antennas arranged in a symmetrical fashion, resulting in 20% more stability.

Though Realme has not given an exact date, GT 2 Pro will most likely launch in Q1 of 2022. Its price is expected to be upwards of USD 800 given this is the company’s first proper flagship smartphone.