Xiaomi has been in the TV market for quite some time, and they also offer streaming devices. Recently, the company unveiled the TV Stick 4K with Android TV 11 in the global market. So, let’s dig in to know the specs, features, availability, and expected price of Xiaomi TV Stick 4K in Nepal. The new TV Stick 4K shares the same design as the older Mi TV Stick. It is, however, somewhat longer and heavier, measuring 106.8mm and weighing 42.8 grams, respectively. Likewise, it enjoys the same 360° Bluetooth remote and is only available in a single black color variant.

Getting to the internals, the Xiaomi TV Stick 4K is powered by a quad-core Cortex-A35 CPU and ARM Mali-G31 MP2 GPU. This is accompanied by 2GB RAM and 8GB of internal storage. As for software, it runs Android TV 11 that bundles support for built-in Chromecast, Google Assistant, Play Store, and more. To note, this is different than Google TV—and older than the new Android TV 12. 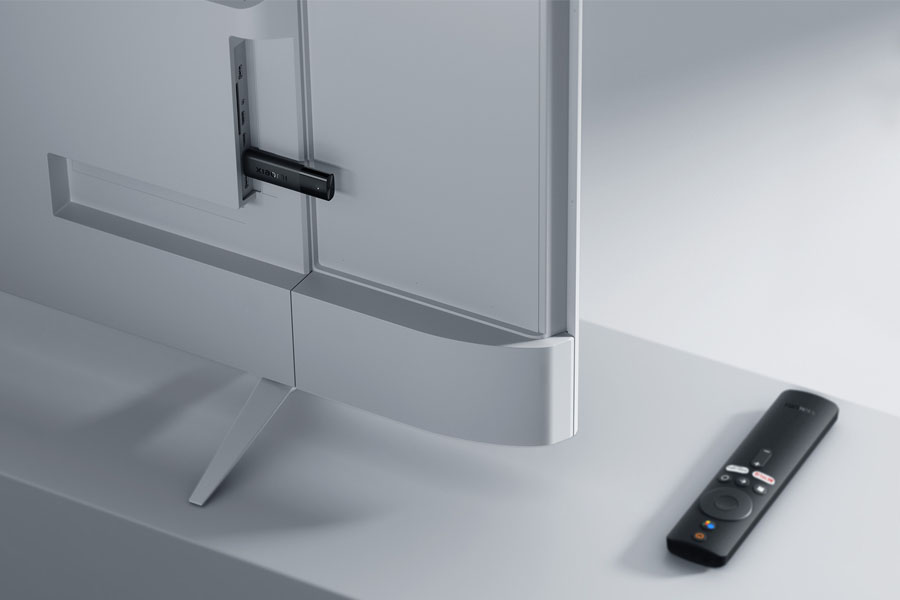 Moving on, compared to 1080p streaming on its predecessor, the Xiaomi TV Stick 4K supports 4K playback (as implied by the name) and AV1 codec. Furthermore, it also supports Dolby Vision HDR, Dolby Atmos, and DTS HD audio. For connectivity, it has dual-band WiFi (2.4/5GHz), Bluetooth 5.0, one HDMI, and one Micro USB port.

In terms of pricing, Xiaomi is yet to disclose that info. However, if the company continues to sell the current Mi TV Stick, this 4K iteration will undoubtedly be a costlier option. We will update this article after Xiaomi officially reveals its price.