Realme GT 2 Pro is a first-proper flagship from Realme. From the Snapdragon 8 Gen 1 chipset to the 40x microscope camera, the company has made sure to stuff in the best possible hardware. The GT 2 Pro’s 2K E4 AMOLED display’s LTPO 2.0 technology allows the refresh rate to range from 1 to 120Hz. Furthermore, the phone has a one-of-a-kind Paper Tech Master design created in partnership with famous designer Naoto Fukasawa. It comes with up to 512GB of fast UFS 3.1 storage and up to 12GB of LPDDR5 RAM. 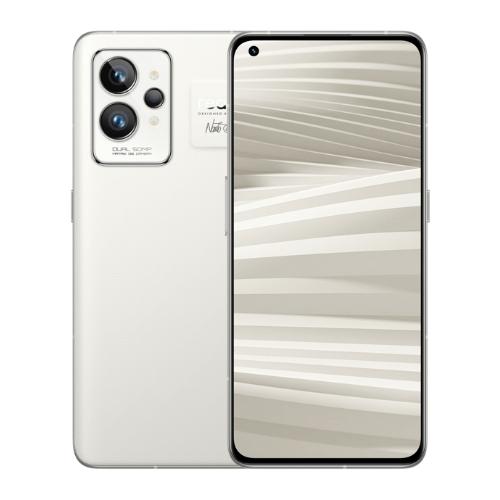 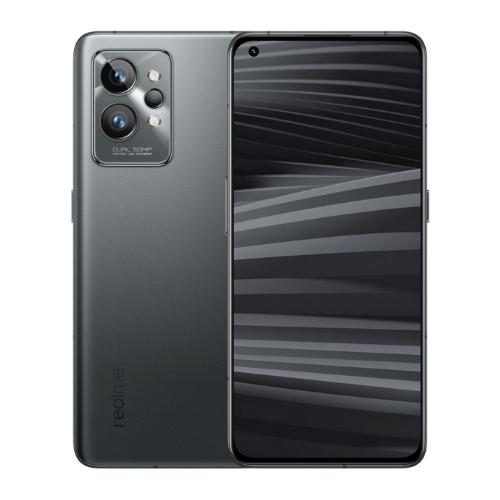 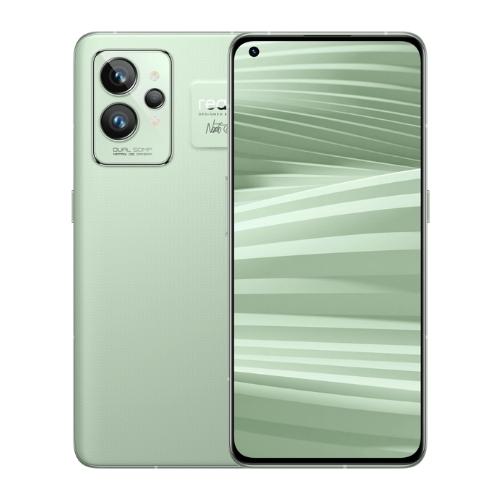 The Realme GT 2 Pro is a slim and light phone that measures 8.2mm and weighs around 189 grams. The company collaborated with Naoto Fukasawa, a Japanese industrial designer, to design a rear panel made of bio-based material. Because the material utilized is paper, Realme refers to it as a “Paper Tech Master Design.” 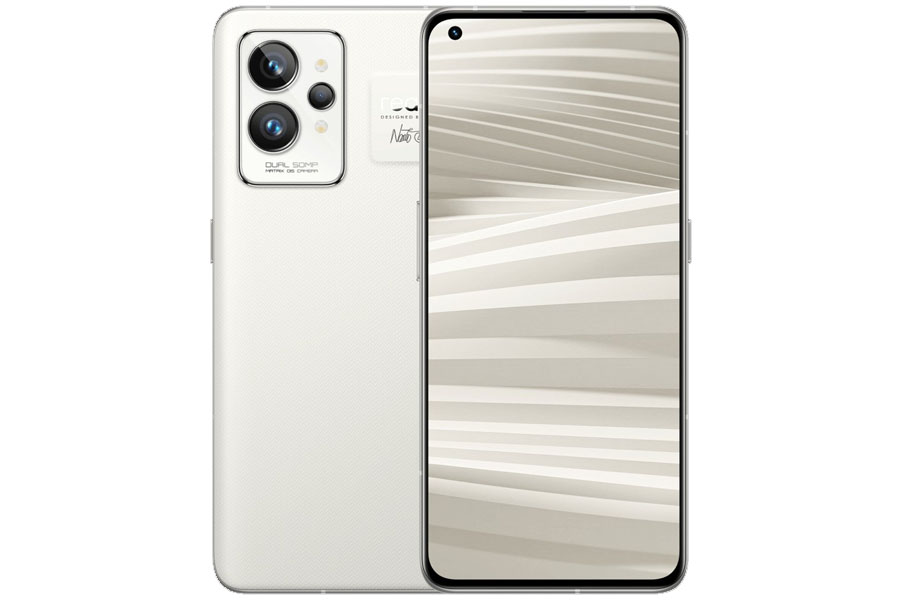 The phone is powered by Qualcomm’s flagship 8 Gen 1 processor. It utilizes the new Armv9 architecture and 4nm technology, providing 20% faster CPU performance and up to 30% better GPU performance. To keep the temperature in check, Realme has used a 4129 mm² vapor chamber cooling. Realme GT 2 Pro uses LPDDR5 RAM and UFS 3.1 storage and is configurable for up to 12GB of RAM and 512GB of ROM.

The Realme GT 2 Pro houses three sensors in a rectangular camera bump. The phone has two 50MP cameras, one of which is among the world’s first 150° FoV sensors on a smartphone. Moreover, the primary Sony IMX766 sensor supports optical image stabilization (OIS) and electronic image stabilization (EIS).

Furthermore, there is a 2MP microscope lens capable of up to 40x magnification. Over on the front, a 32MP Sony IMX615 sensor is housed inside the punch-hole cutout. 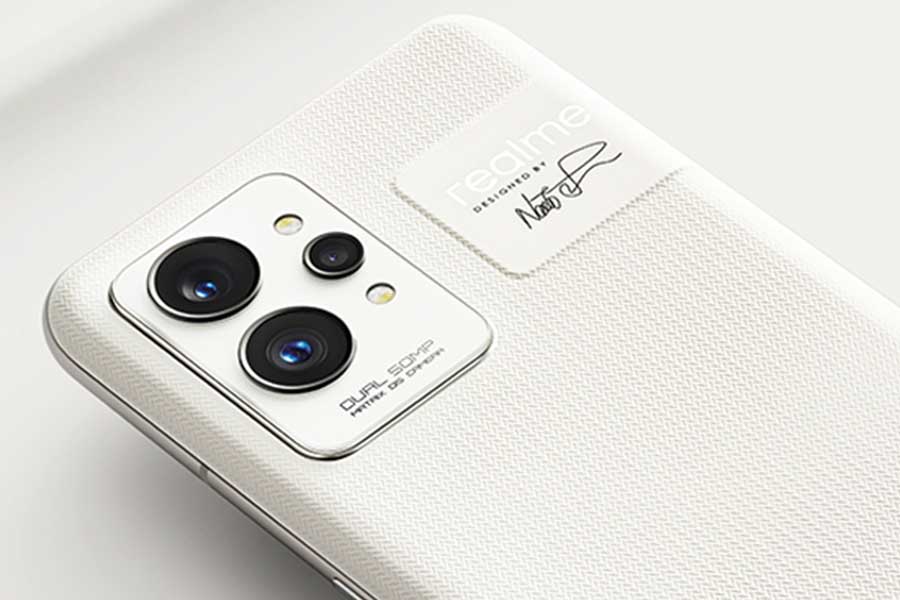 Moving on, the phone gets its energy needs fulfilled by a 5,000mAh battery that supports 65W fast charging. The in-display fingerprint scanner on the handset also functions as a heart rate sensor. Other features include stereo speakers, X-axis haptic motor, Wi-Fi 6 connectivity, and 360º NFC. Likewise, the phone boots on Android 12-based Realme UI 3.0. Also, Realme has promised three years of OS and four years of security updates.