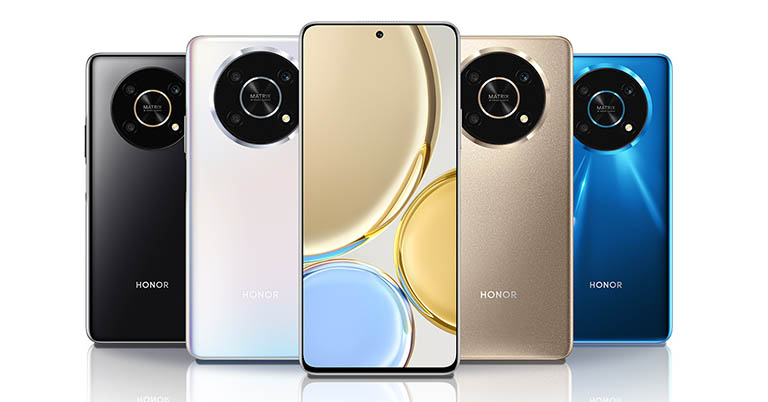 Honor recently held an event in China where it announced two new mid-range 5G phones. In this post, we will briefly talk about the Honor X30 and Play 30 Plus, including their official specs, key features, and expected price in Nepal.

Here, the Honor X30 is the third device in the X30 lineup—which also includes X30 Max and X30i that went official in October. Powering the phone is the new Snapdragon 695 chipset with up to 15% improvement in CPU and 30% faster GPU than last year’s Snapdragon 690.

Moving on, the Honor X30 sports a 6.8-inch FHD LCD screen with a 120Hz refresh rate. The center-aligned punch-hole is home to a 16MP selfie shooter. Over at the back, you get a triple camera setup consisting of a 48MP primary, a 2MP macro, and a 2MP depth sensor housed inside the Magic 3 Series-inspired circular camera module. 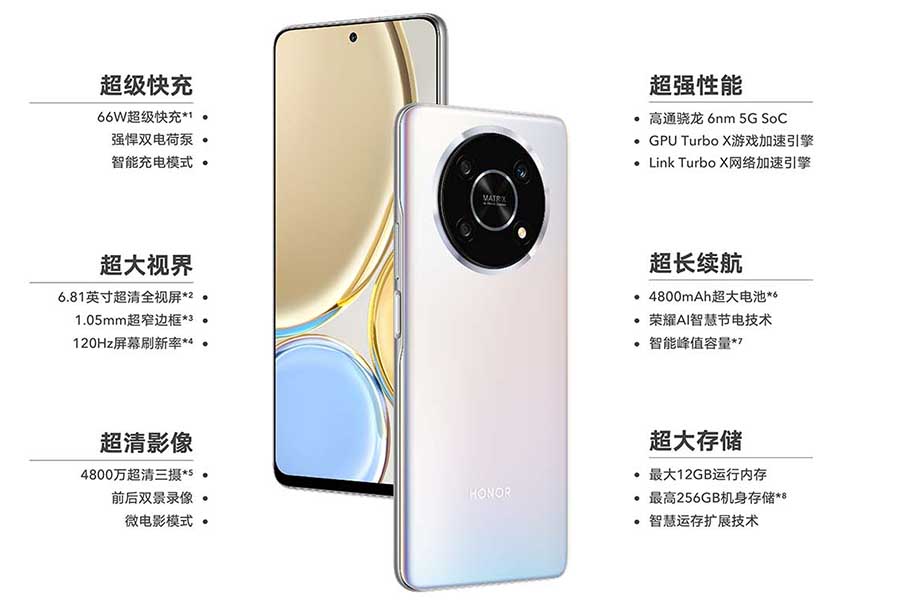 Fueling the phone is a 4800mAh battery with 66W fast charging support. Other notable features of Honor X30 include a side-mounted fingerprint scanner and Magic UI 5.0 (based on Android 11).

Moving on, the Honor Play 30 Plus offers relatively less impressive specs than the X30—but at a cheaper price point. It sports a 6.7-inch 90Hz TFT panel with a notch for a 5MP selfie camera. The phone packs Dimensity 700 5G SoC inside, and ships with Magic UI 5.0.

The Honor 60 Series-like camera module at the back houses a 13MP primary and a 2MP depth sensor. Fueling the phone is a 5,000mAh battery with 22.5W fast charging. 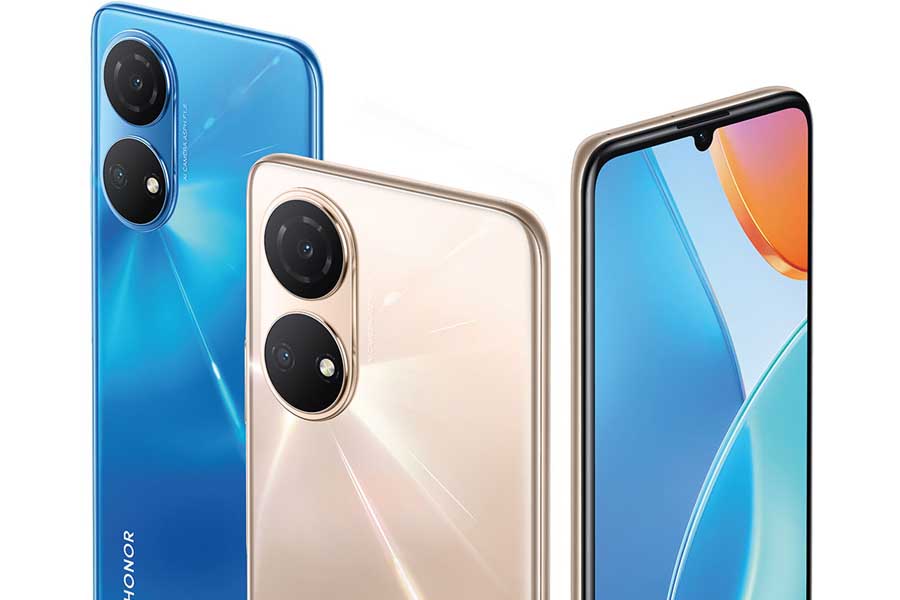 Honor X30, Play 30 Plus Price in Nepal and Availability