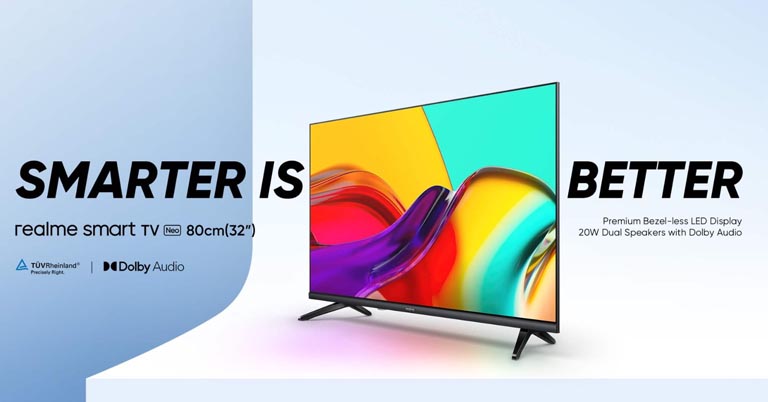 Like the Realme Smart TV Full HD launched earlier this year, the Smart TV Neo also features a 32″ LED-backlit panel. However, its resolution is limited to HD only. The company has also implemented a bezel-less design as it has with all other TVs in this lineup. This panel is TUV Rheinland Low Light Certification for low blue light emission. 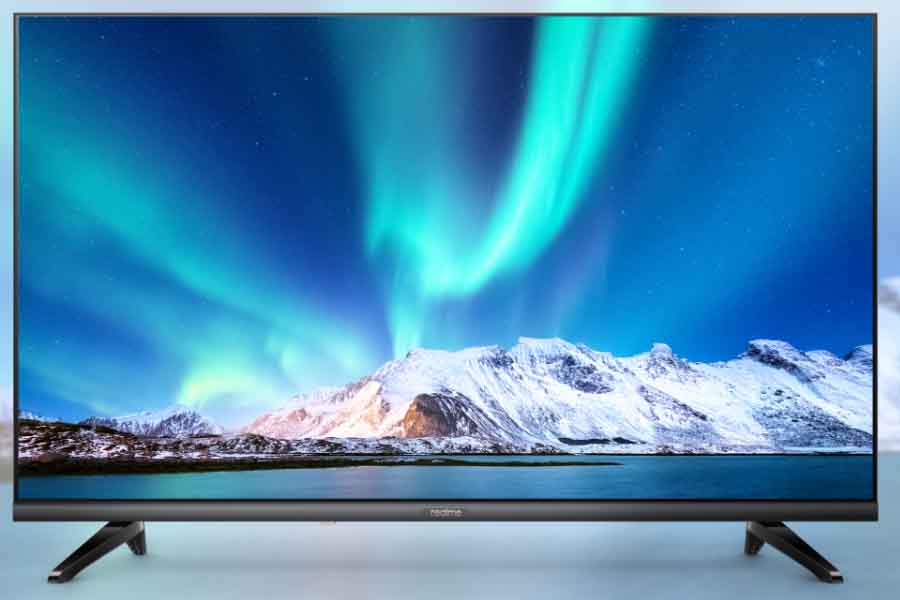 Powering the TV is a quad-core ARM chip with four Cortex-A35 CPU cores. Similarly, the graphics are handled by Mali 470 GPU, which has support for Realme’s Chroma Boost Technology.

Getting to audio, Realme has included two speakers on the Smart TV Neo 32″, each capable of 10W output. This TV even supports Dolby Audio for immersive sound effects. 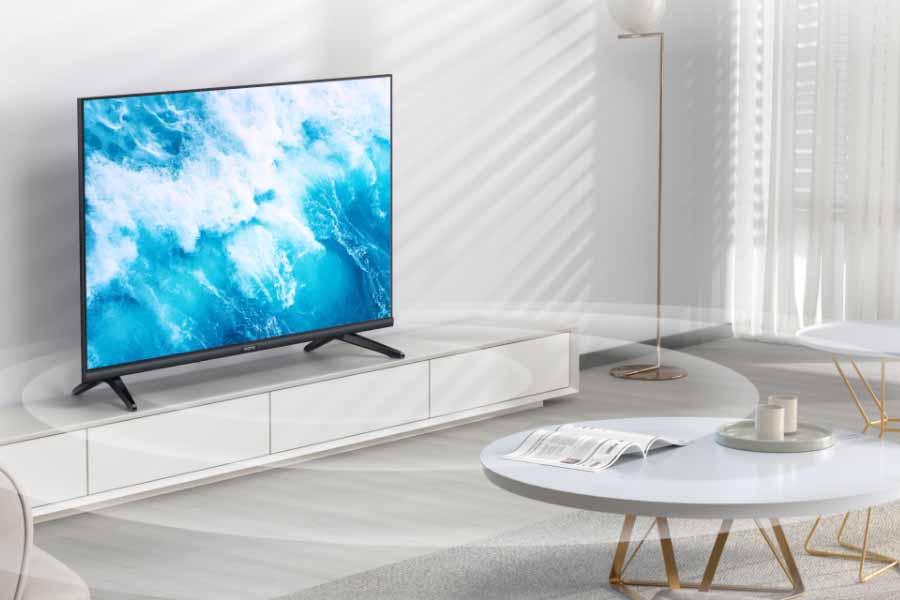 As for software, Realme has not mentioned Android TV in any of its teasers, launch event, and product page. It has led us to speculate that the Smart TV Neo 32″ is not running on Android TV, thereby missing out on Play Store, Google Assistant, and Chromecast. The TV does come with Quick Cast and YouTube built-in.

Moving on, Realme Smart TV Neo 32″ supports Wi-Fi connectivity and is equipped with two HDMI, one USB, one AV, and one LAN port.