Realme has gone with a dual-tone finish for the rear panel of Narzo 50i. The bottom two-thirds of the phone is covered with diagonal stripes, whereas the top half has a clean finish. It is also home to a rectangular camera bump and a speaker grille. 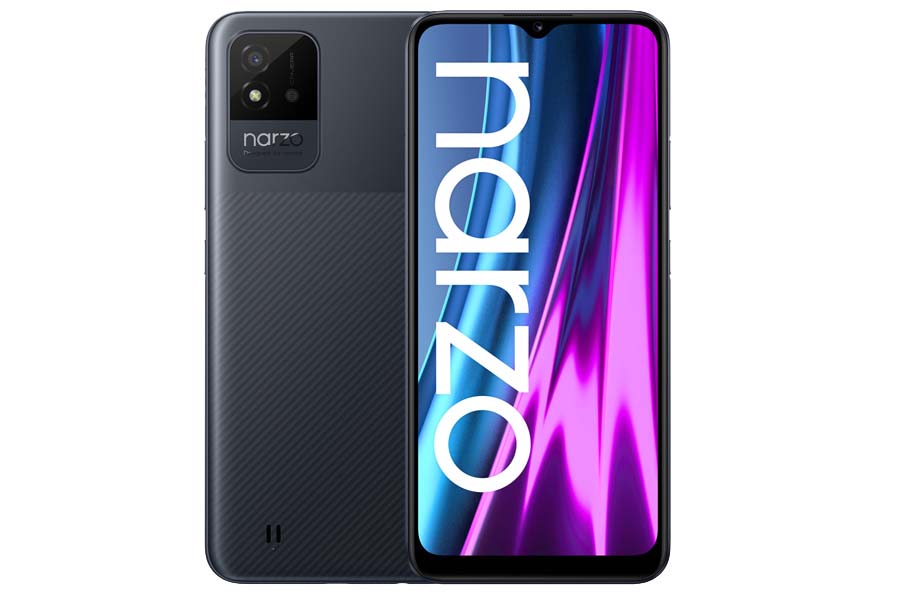 Upfront, you are greeted with a 6.5-inch LCD with an HD resolution of 1600 x 720 pixels. The panel boasts maximum brightness of 400 nits.

Powering the Narzo 50i is an octa-core Unisoc SC9863A chipset—although Realme hasn’t disclosed this info on its official website. As for memory, you can choose between 2/32GB and 4/64GB configurations. In terms of software, it runs on Realme UI Go Edition based on Android 11.

Realme Narzo 50i features a single 8MP camera at the back. It is placed along with the LED flash inside the square rectangular camera module. The module also features a dummy circular cutout, which one can mistake for a second sensor. 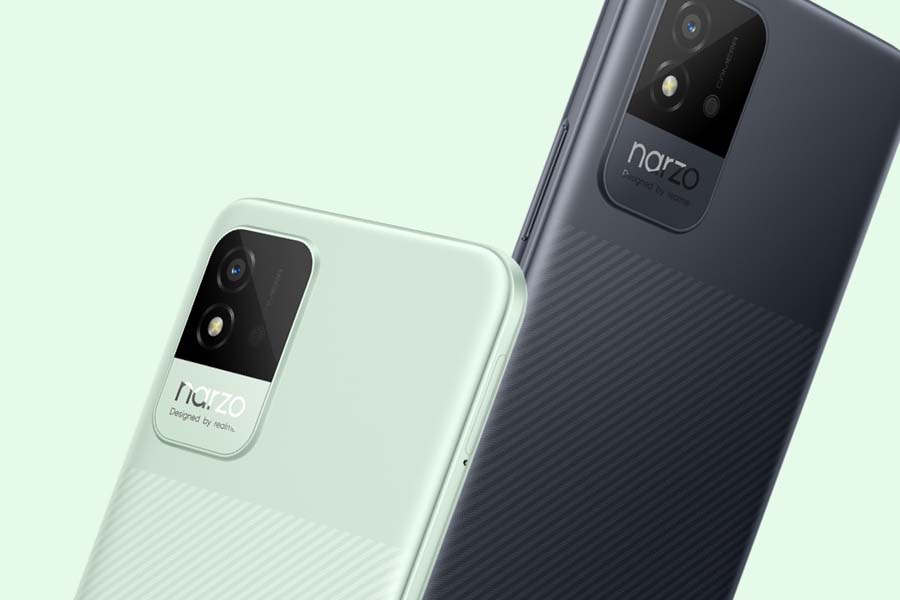 Upfront there is a 5MP selfie camera with an f/2.2 aperture inside the notch.

Fueling the phone is a 5,000mAh battery. Unfortunately, Realme has not hinted at any fast charging capabilities. Being an entry-level phone, it misses out on a fingerprint scanner too.

Realme Narzo 50i Price in Nepal and Availability