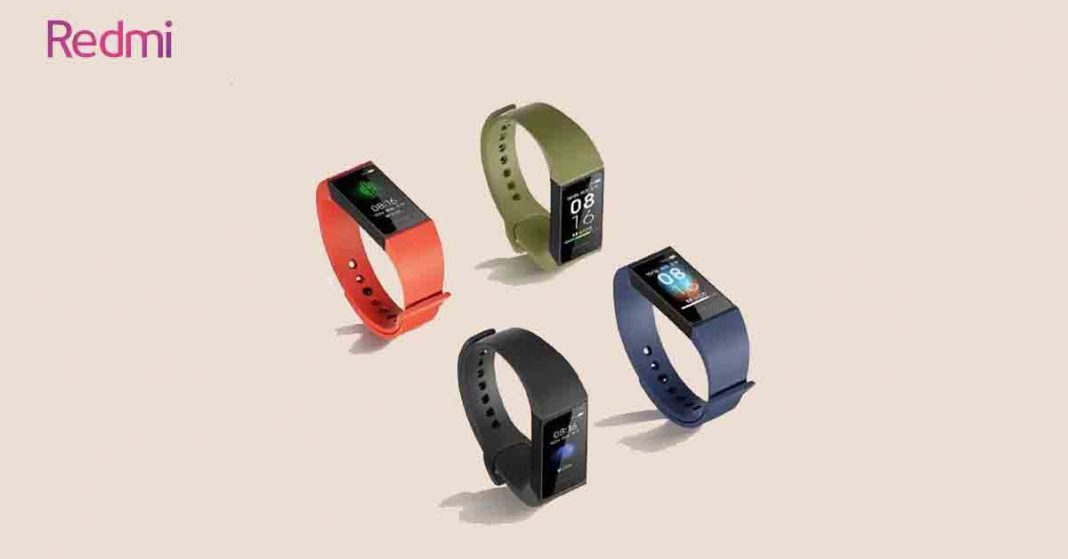 When Realme announced its Realme Band, the company didn’t even bother to compare it with other available products in the market stating that it was the best one can get in that price range. However, things could now change as Redmi has announced its first-ever fitness band at even cheaper rates. With an even cheaper price, can the new Redmi Band prove to be a better value for money than the Realme Band and can we expect it to launch in Nepal? Let’s find out.

Also, check out our review of Mi Band 4

Redmi band comes with a 1.08-inch OLED panel which is bigger than the Realme Band. But the rectangular shape looks similar. You can choose over 70 different watch faces and four colored straps but the display itself cannot be detached from the wrist strap. A button is placed at the bottom of the screen for navigation.

Check out the best budget fitness trackers in Nepal 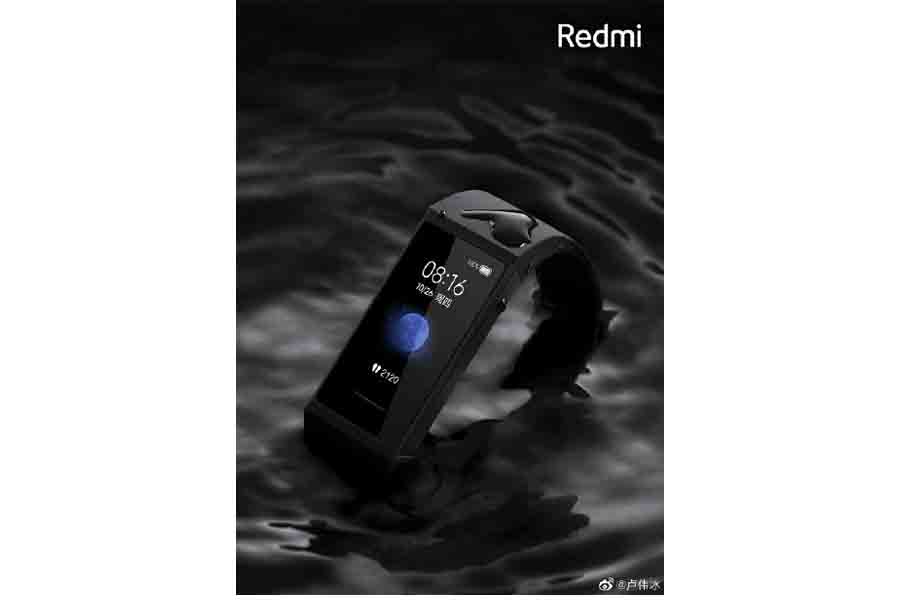 It supports four different sports mode which is a lot less when we consider the competition. But it also features an optical heart rate sensor that will monitor your heart rate in real-time, which will also keep track of your sleeping habits.

The Redmi Band features a USB-C port for charging which takes about 2 hours to complete. Once fully charged, the company has boasted a battery life of about 2 weeks. When outdoors, you won’t have to worry much about the band as it is 5 ATM water-resistant. However, it lacks support for NFC.

Redmi Band comes with a price tag of 99 Yuan (~ NPR 1,700) and will be going on sale starting from April 9, 2020. As of now, the company hasn’t commented on anything about the international launch. But looking at the popularity of the band in the market, it is safe to assume that the company will launch the Redmi band in India, Nepal and other South Asian markets. However, when it comes to Nepal, we expect its price to be around NPR 1,900 – 2,000.