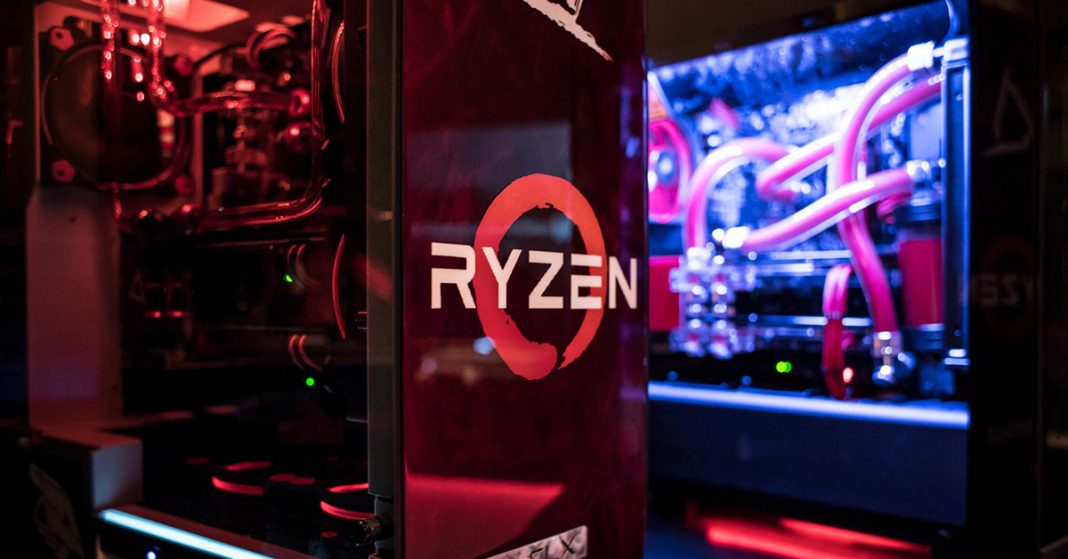 What AMD mean by “True Quad-Core” is that the Ryzen 3 offers four actual cores. Compare that to what Intel’s offering at the same price bracket with just two cores and four threads.

The 1300X also has four cores with four threads, but with a base clock of 3.5Ghz and boost clock of 3.7GHz. But with XFR the clock speeds go up to 3.9GHz, although you will have to shell out another $59 for Wreath Max cooler with RGB lighting. It also shares the same TDP of 65W. Both processors are compatible with X370, B350 and A320 motherboards.

And both processors are based on the socket AM4 platform. The biggest downside of Ryzen processors is they also don’t come with onboard GPU.

These new processors from AMD will compete with Intel’s Core i3 processors (7100U), which are all dual core processors with four threads.