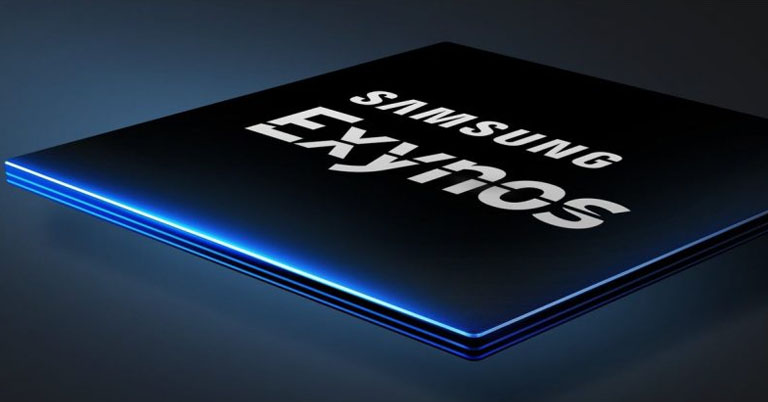 We have been hearing a lot about Samsung’s upcoming Exynos 2100 (also referred to as Exynos 1000) chipset a lot. However, it won’t be the first Exynos chipset to be based on the new 5nm process. Samsung has officially announced that the Exynos 1080 will be the first SoC under its 5nm process. The mid-range 5G chipset has topped the AnTutu benchmark listing beating Snapdragon 865+.

The Cortex A78 core on the Exynos 1080 will be much more efficient than the Cortex A77 on the 980. However, we will have to wait to see how Samsung is going to clock the cores. According to ARM, Cortex A78 at 2.1 GHz can offer up to 20% better performance than the A77 at 2.3 GHz, while using the same power. Similarly, Samsung is taking a two-step leap in the GPU generation by replacing the Mali-G76 with Mali-G78. The G78 performs 25% better than the G77.

The flagship 2100 will have a 1+3+4 core configuration with a single Cortex X1 core. It will also have the Mali G78 GPU.

According to Dr. Pan Xuebao of the Samsung R&D department (China), 1080 has scored 650,000 points in the AnTutu test. If we look at the list of global best-performing flagship phones based on AnTutu scores, Snapdragon 865+ powered Asus ROG Phone 3 tops the list with an average score of 615,289. Thus, Exynos 1080, being a premium mid-range 5G chipset will outperform Qualcomm’s flagship chipset. However, we have to consider the fact that 865+ is based on a less efficient process node of 7nm. 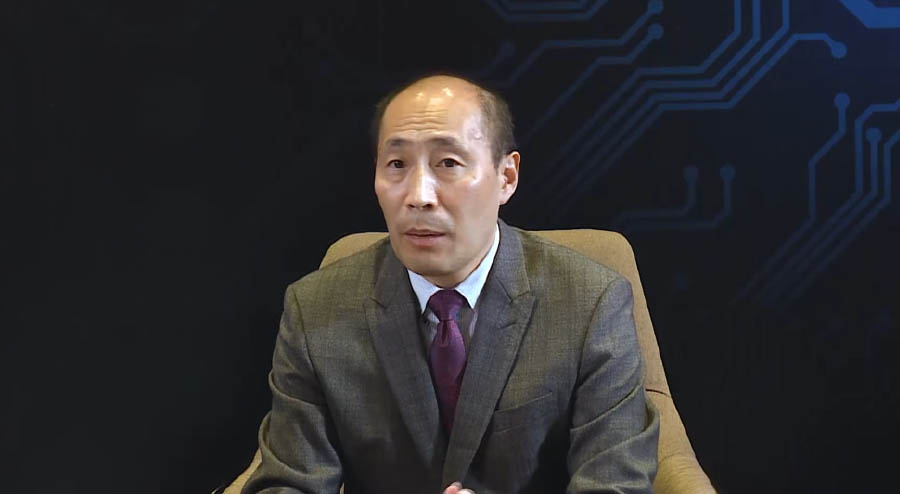 As far the availability is concerned, the Samsung Exynos 1080 will be restricted to the Chinese market. Some leaks suggest that the first phone to be powered by the Exynos 1080 will be the Vivo X60. Samsung is also expected to launch Exynos 2100 in 2021 for its flagship models.