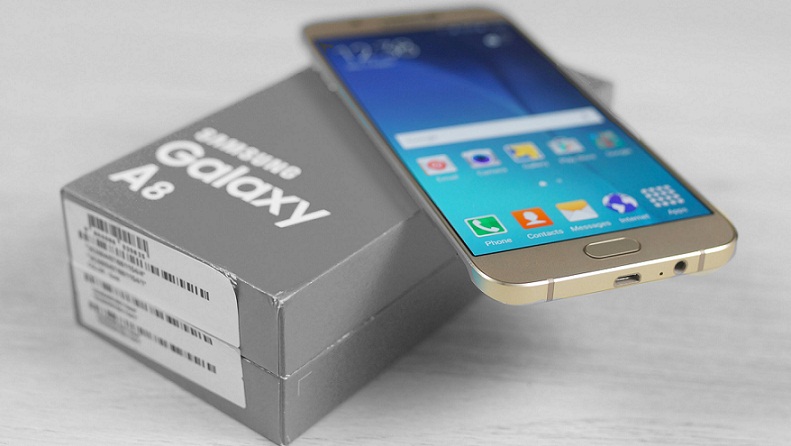 Samsung has already launched 3 metal body phones to their A series—the Galaxy A3, A5 and A7. Now we are expecting Samsung to add a new smartphone to its A-series, thanks to a leaked benchmark for the rumored Galaxy A8.

The Galaxy A8 will offer a 5.5 inch Super AMOLED Display with Full HD resolution, Octa Core Snapdragons 615 SoC, 2 GB of RAM, 16GB of expandable storage, 15MP & 5MP cameras, and Android Lollipop 5.1 out of the box. The design will likely be same as other A-series i.e a metal uniform body. There is no official word on when it’s going to be unveiled, but it should be launched in the second quarter of this year and should be priced around $400.