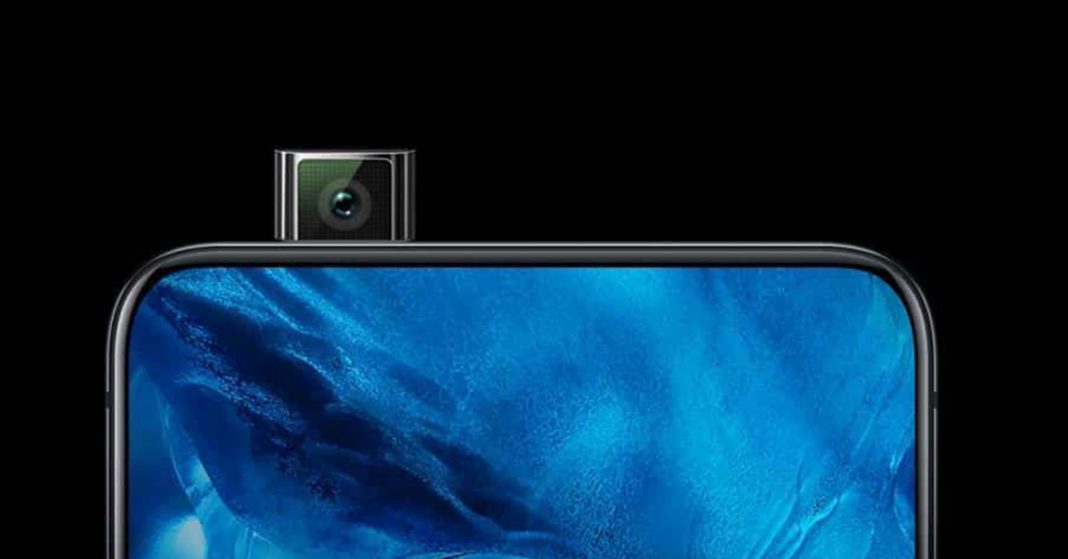 Samsung had to face a lot of criticism for opting for a notch on a couple of its recent smartphones. Yes, it’s a water drop one, but a notch is a notch, right? The newly launched Galaxy M10 and Galaxy M20 have embraced the notch trend, becoming the very first smartphones from Samsung to do so. While the M-series looks to continue that feature for a while, it looks like Samsung has a new set of plans for the A-series launching this year, more specifically for the A90.

In the previous years, Samsung’s devices of A-series had a name with a single digit number. That is set to change this year as the Korean giant is revamping the series to tackle its numerous competitors.

We recently reported a rumor that suggests the Galaxy A10, A90’s little brother, to feature the Qualcomm Snapdragon 845 chipset. And we expect the chipset to power the Galaxy A90 as well. However, the major talking point right now is certainly the new rumor that suggests the Samsung Galaxy A90 to come with a pop-up selfie camera. Yes, not a punch hole like on the Galaxy A8s or water drop notch, but a pop-up camera like the Vivo Nex. This step will let Samsung add a bezel-less display up-front on the device.

Why do I say that the A90 is perfect? The answer is that the Galaxy A90 will be Samsung's first pop-up front camera phone, so its screen is perfect, there is no Notch, no Hole. pic.twitter.com/j01WWtPzh8

With the new design, it might be difficult to make the Galaxy A90 water resistant. But the phone’s predecessor, the Galaxy A9 2018, skipped on the feature all together last year. So, it might not be that big of a problem.

Other than that, rumors suggest the Samsung Galaxy A90 to be powered by 6 and 8 GB of RAM that could be coupled with 128 GB of internal memory with a microSD card support. It will be available in three or four different color variants.

The Samsung Galaxy A9 2018 had made headlines last year due to the camera setup it sported on its back. The phone had four cameras, all meant for a different purpose. It was launched in October, last year. So, it will definitely take some time before we see the Galaxy A90 hit the market.