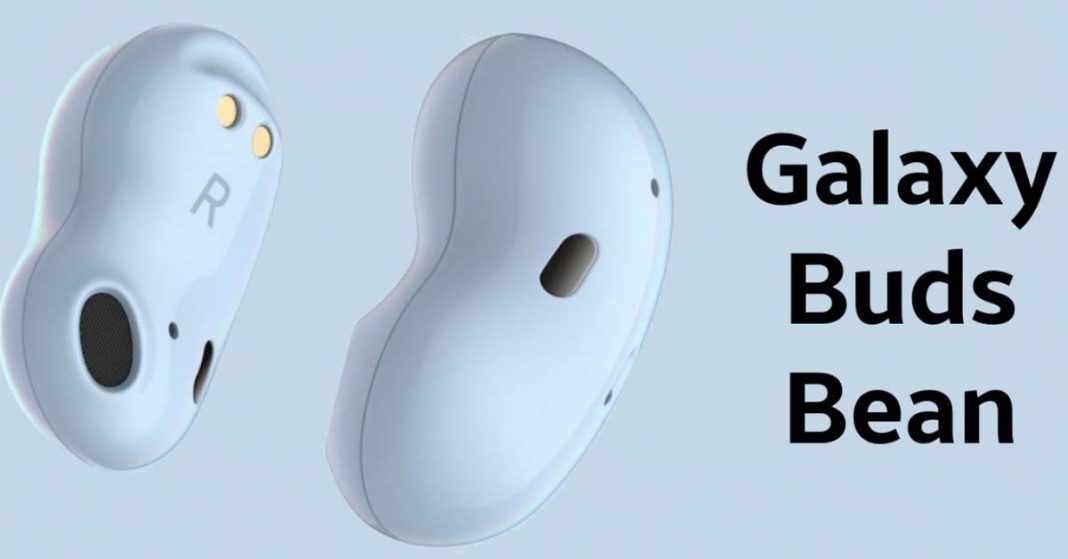 Rumors are swirling around the internet about a successor to Samsung’s hugely successful Galaxy Buds+. This recently launched iterative upgrade from the Galaxy Buds of 2019 was certainly a great successor. Longer battery life, Spotify integration, and more. It had all the things that one could ask from a truly wireless earphone. However, most people were not impressed with its design. This feeling was mostly because the design was the exact same as that of the original Galaxy Buds. Well, I guess Samsung heard its customers plea and thus has decided to bring out the Galaxy Buds “Bean”. Yup, the successor to the Galaxy Buds+ is reportedly in the making.

The design of the new Galaxy Buds Bean is radical, to say the least. As the name suggests, the earphones are shaped like a bean. According to the famed tipster Roland Quandt, each earphone is 2.8cm tall. This compact size means that the earphones will fit in much smaller ears too.

Leaked images of the device show that there are no silicone attachments in these earbuds. Thus, it seems that the Galaxy Buds Bean won’t have any sort of noise cancellation. The lower portion of the earbuds is where the loudspeakers are located and it most probably has three built-in microphones. 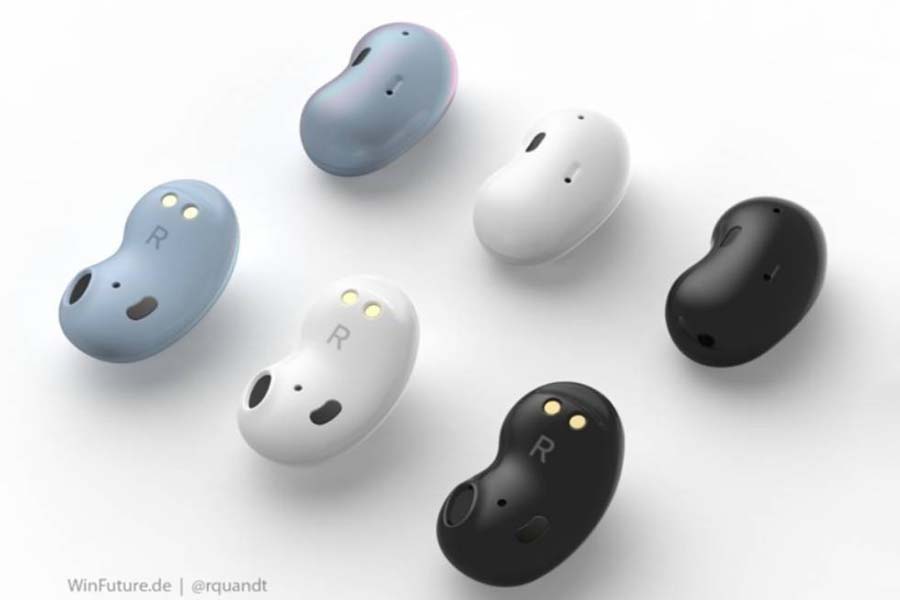 For me, I don’t think to change the size of the Galaxy Buds+ was an absolute necessity. They fit in just fine right now and there was not much to complain either. But hey, if it helps more in the ergonomics side of the things and battery-life, then who am I to complain.

Talking about the batteries, how this change in size will affect the battery of this new Galaxy Buds Bean is yet to be known. The Galaxy Buds Bean, by the look of it, should release alongside the Note 20 line up. So, there’s still a lot of time left before they launch. Thus, I am hopeful that we’ll get to hear more about this device in the upcoming days.