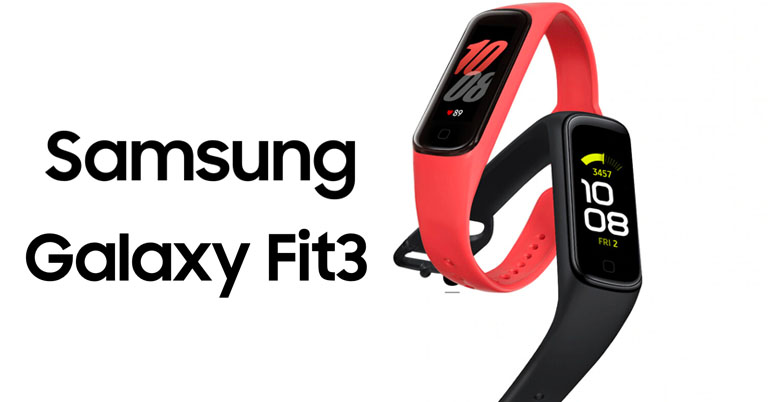 While Samsung updates its Galaxy Watch Series annually, the same cannot be said about its Fit lineup of fitness bands. Samsung’s last product in the lineup was the Fit 2, announced in 2020. Two years later, we could finally see its success in the form of Galaxy Fit 3. So, let’s walk through all the rumors and leaks surrounding the Samsung Galaxy Fit 3 fitness tracker.

According to the latest reports, Samsung Galaxy Fit 3 is almost in its last stage of development and could launch in the next few months. The news comes from Samsung’s community forum in its home country of South Korea.

Upon a query from a community user, another user stated that Samsung’s next fitness tracker is slated for late 2022/ early 2023 launch.

This particular answer was later accepted by the official community manager. If you have used Samsung’s community before, you would know that an answer is only accepted if it’s accurate.

This further solidifies the speculation that the launch of the Galaxy Fit 3 is indeed nearing its launch. Furthermore, the Galaxy Fit 3 will cost around KWR 49,000 to KWR 50,000. For reference, Galaxy Fit 2 debuted with a KRW 49,500 price tag.

In 2022, Samsung Galaxy Fit 2 brought a larger 1.1” AMOLED screen and twice the battery endurance of its predecessor. However, these features are obsolete when compared against the like of Mi Band 7 and Huawei Band 7.

So, if Samsung wants to compete against these Chinese fitness trackers, it needs to include a bigger AMOLED screen, continuous SpO2 monitoring, and lots of fitness modes in the Fit 3.

Samsung is planning to launch the Galaxy Fit 3 towards the end of 2022. It could launch alongside the Watch 5 Series in August. However, it could also be pushed to early 2023 due to supply chain issues. It is said to cost KWR 40,000 to 50,000 in Korea.