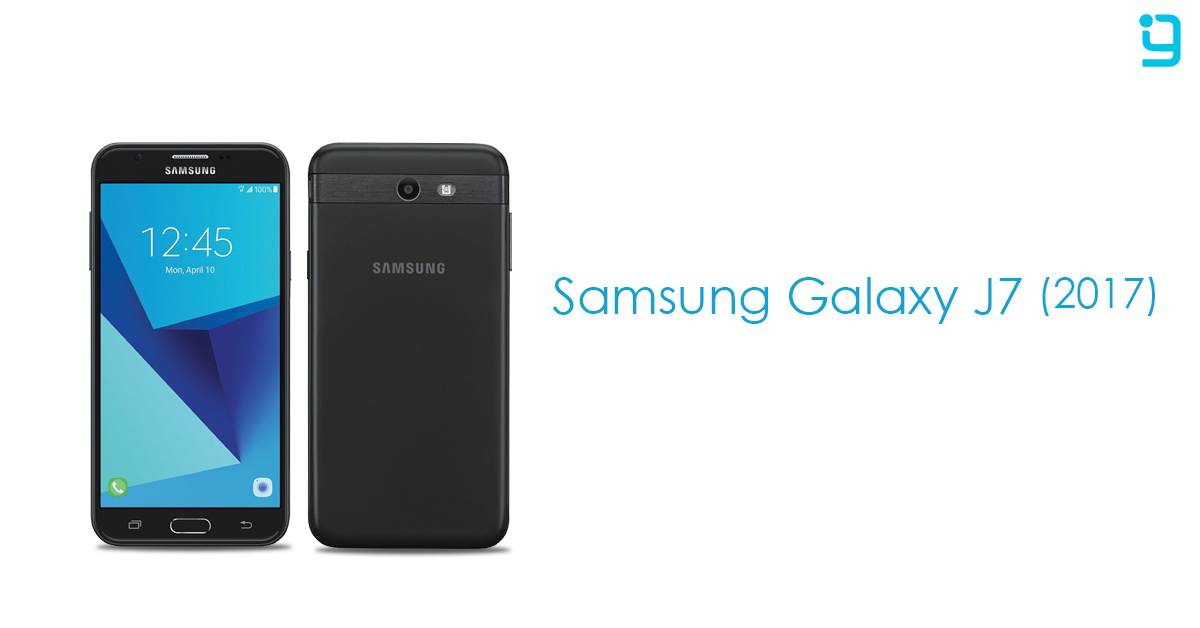 Samsung’s next flagship for the year 2017, the Samsung Galaxy S8, is only 23 days away from its official announcement. But is it the only release from the Korean giant we’re excited for? Well, the answer is no. Since We’ve already been seeing design renders of Samsung Galaxy J7 (2017), we were desperately looking forward to the official release of the fourth phone in the J7 family.

The press image leak from the Evan Blass hinted for the release date of the next J7 and that’s April 10, 2017. This date has been considered to be the official announcement date since the leaked image is showing this date on its lock screen image.

Samsung SM-J727, coming to Verizon as the Galaxy J7 V and Tracfone as the J7 Sky Pro, among others. pic.twitter.com/nNa2ciniLE

After 10days from the press image leak of the Samsung Galaxy J7(2017), the phone gets spotted again with its WiFi certification. This WiFi certification helped us be assured of few things. That is the next J7 will be running on Android 7.0 Nougat out of the box. Since the phone will be working on both the WiFi bands of 2.4GHz and 5Ghz, so it will house inside WiFi 802.11ac. But that could be something region dependent. 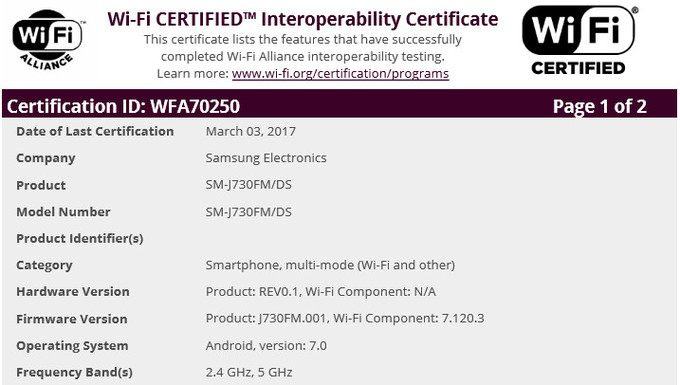 Looking at the specs, the J7(2017) doesn’t look much different than its predecessor with similar offerings like 2GB RAM and 16GB storage. And, Samsung doesn’t seem to have revised the camera module as well since it is offering 13MP/5MP units yet again. However, the screen resolution seems to get an upgrade with the Full HD offering. Plus, another sweetness is the Android 7.0 Nougat out of the box. I hope these rumored specs won’t turn out to be true. If the memory offerings will of 3GB/32GB then only Samsung will be able to stand competitively with the Chinese Manufacturers that offer heavy specs at a lesser price. However, the next J7 seems to sport a new design which is a most welcome thing. But how good this is gonna feel on hands is something we can only say after getting a hold of the device.