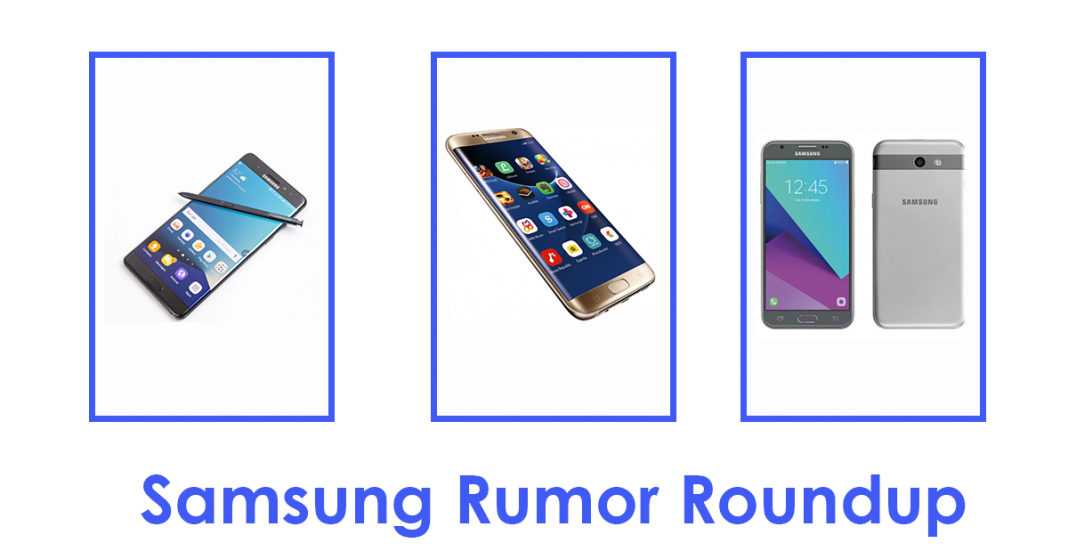 Samsung Galaxy S8 is one of the most anticipated smartphones of 2017. Yes, it was expected to be launched at MWC this year but Samsung already said that it won’t. However, the phone can be expected to be launched somewhere in mid-April. In the tech industry, leaks are the new cool lately. And the leaks of next flagship from this Korean Giant has also made its way. We’ve already covered most of the rumors on Samsung Galaxy S8. And, in this post, we’ll be sharing a real life photo leak first published by Android Headlines. 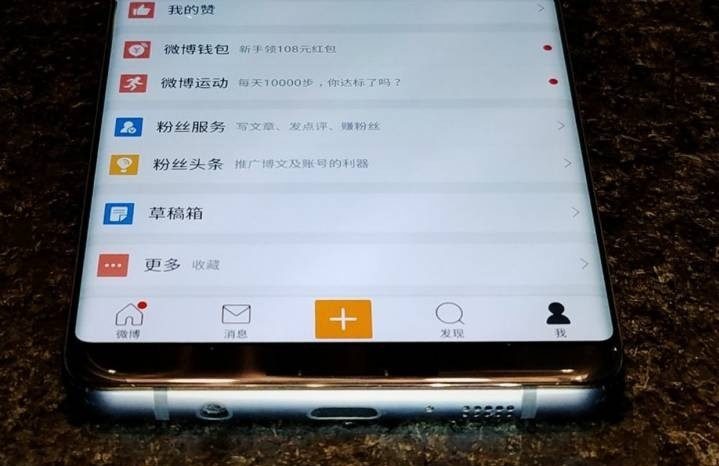 This photo leak looks spot on. Yes, what we are looking at is the Samsung’s next flagship device. We wish if this photo included full phone from the front. However, we can still see some rumors turning into realities. The first being, no physical home button on the front chin. And, a more screen-to-body ratio with the edge-to-edge screen that Samsung started offering since the S6 edge. Unlike Apple, Samsung has found a spot to accommodate a 3.5 headphone jack. It sits on the left bottom edge of the phone. Similarly, the USB type C charging port is in the middle. Like its predecessor, the mono loudspeaker is placed at the right bottom edge. Is this a new color for Galaxy S8? Some are saying it to be same as the gold color that S7 comes with. But I would give it a name, Cholocate Gold.

This is just the first real life photo leak of the galaxy S8. So it’s still a long way till the phone release. So, we can expect more leaks to come. We’ll certainly be writing about those leaks in our future post. Stay tuned.

If you haven’t read the rumors of S8 that we covered, then you can read it here: